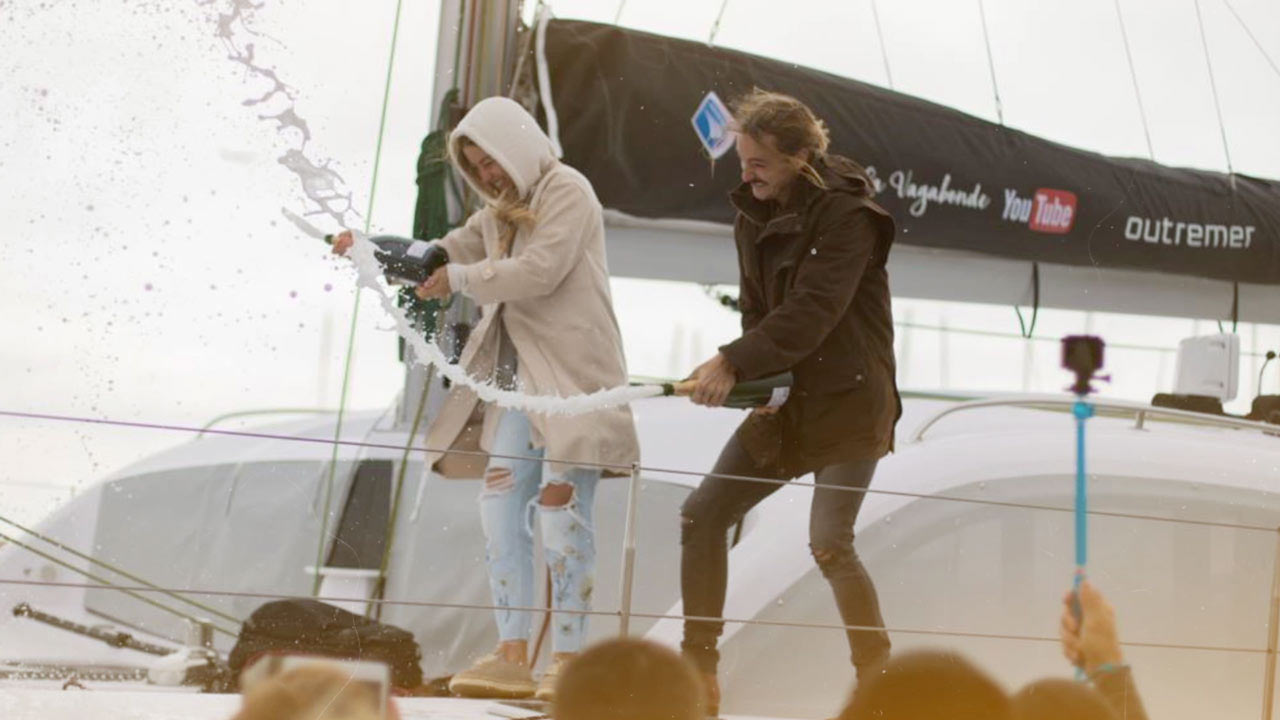 How Did They Afford That Yacht?! Sailing La Vagabonde - 2

This is part two of an inspiring video about a successful investment strategy for Riley and Elayna. It is about a great young couple, who recently signed a contract, which allows them to live worry-free and travel in spite of the armchair critics’ insults.

We have already told you about Australian couple Riley and Elyana sailing around the world. They cover the trip with the money received from YouTube and sponsors on patreon.com — a website for supporting those who make a living by creative work. Creative work, right? This is what to be envious about: The ocean… a dude looking like an elf… videos with a blond chick… The armchair critics throw a fit, but the reality is cruel — Sailing La Vagabonde channel on YouTube has about 300 thousand subscribers. Take that, detractors. That’s more than the biggest sailing races, Vendee Globe and the America’s Cup, receives. That is why instead of advertising during these events, shipbuilder Outremer has built a new catamaran for our heroes, costing half-million Euros and a signed sponsorship contract. Since the day of the gift, the number of Google searches for Outremer has surged, unlike the rest of the industry.