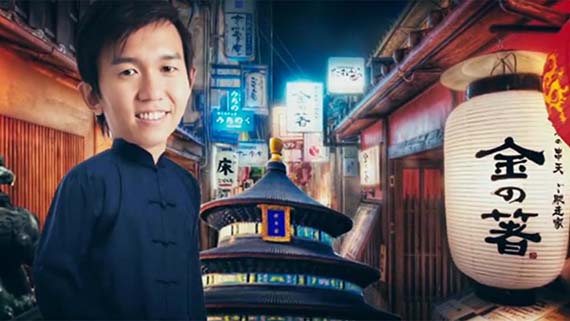 The Chinese Way in Business
by Boye Lafayette De Mente

This is China, at the start of the 2,000’s. A young businessman Wang Zhendong offers everyone interested to purchase ant farms from him for ten thousand yuans (about 15 hundred  dollars).

Such a price is explained by rarity of ants and miraculous properties of the remedy produced from them.

Ten times a year employees of the company came, took the progeny and paid five hundred yuans (about seventy-five dollars) for it.

Thus, the returns of the enterprise equaled fifty percent per annum.

Ants bred and brought profit to their buyers. The price for one insect remained the same.

However, soon the flow of new participants started to decrease, any the payments eventually stopped.

Ants became a basis for a mere financial pyramid where the real cost of ants was only 25 dollars for a farm.

In a desperate state, one of the hapless investors committed suicide, which drew public attention to the enterprise that Wang was doing.

A scandal, an investigation and a sentence followed.

In spite of giving the income to charity and having friendships with party officials, Wang Zhendong received a bullet to his head in 2008.

This is China baby, you can’t fool around here!