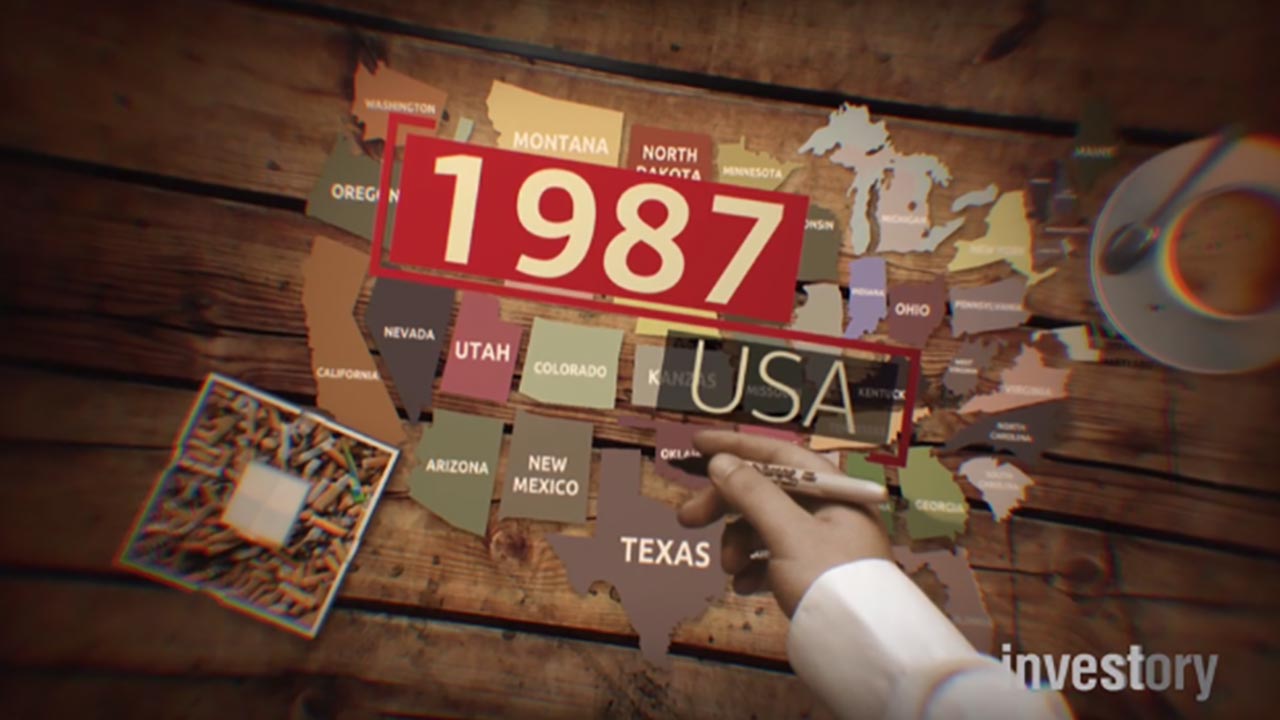 The Vanishing of 7 Million American Children

Taxing the Rich: A History of Fiscal Fairness
by Kenneth Scheve and David Stas

Knowing the law can prove to be quite profitable. It's especially true if you're an entrepreneur.

According to the official statistics, in 1987 not just millions of citizens but as many as 7 million children vanished in the USA in a single day. To the surprise, this news did not cause any panic, it was not even widely covered. The thing is that the missing children turned out to be missing only in papers.

On April 15, 1987, American Tax Service introduced new rules of writing information in a tax declaration. In order to get a tax discount, earlier it had been enough to state in your tax declaration the mere fact that you had an underage child. While from that moment, according to the new rules, each US citizen who had custody of such children was supposed to specify the social security number for every child.

Later it was found out that more than seven million Americans had ascribed to themselves, non-existing children. It may seem that such a grand scam had to end with huge fines, but history is silent about the punishments. One does not play jokes with the law; however, as it turns out, knowing the law can prove to be rather profitable, especially if you approach it with certain entrepreneurship.

The main thing is to know when and where to set the limits of such entrepreneurship.