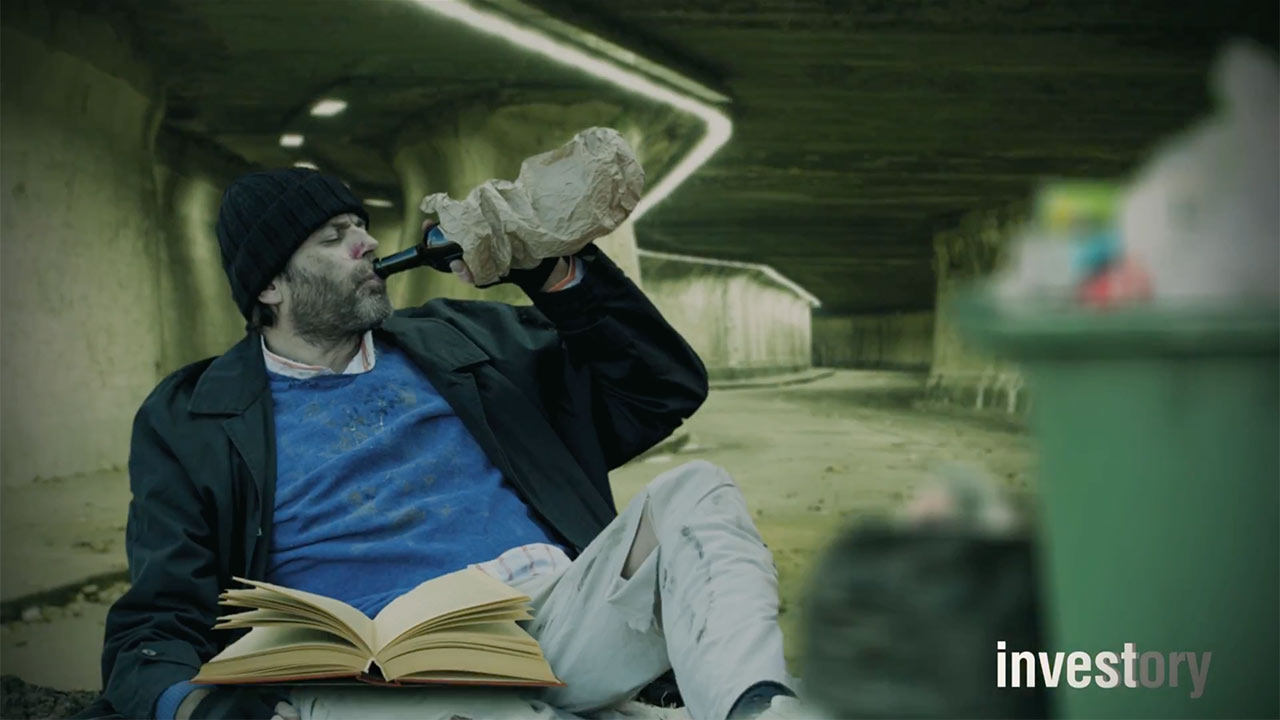 Head Above Water: How Personal Finance is Like Deep Sea Diving and Why You Should Avoid the Benz

How to Think Bigger
by Martin Meadows

To truly become rich, it is not enough just to own money. When a person who has lived most of their life from paycheck to paycheck suddenly gets millions, many changes occur in their life. Very much. Almost everything. Except consciousness.

When rising from the depth, divers have to make stops at certain points on their way to the surface. It is necessary in order to avoid a decompression sickness, the bends,  that can paralyze or even kill an explorer who denies safety regulations.

Similarly so, astronaut training consists of pressure chamber exercises, stints in an isolation chamber - in centrifuges and on vibro benches, as well as in conditions similar to zero gravity has also been invented for good reasons

It all helps to avoid plenty of unpleasant moments connected with the inevitable upward movement.
If wealth is viewed as a social lift that goes up, then the same rules should be followed here: large sums of money that people who used to be poor suddenly get can lead them to catastrophic results.

These results are widely shown both in literature, films, as well as in real life. Just remember the heirs who squandered their inheritance or people who won a lottery. We have talked about some unfortunate cases in previous investories. Is there a way to avoid a financial decompression syndrome if you suddenly find yourself the owner of a large fortune? Yes, there is! Just follow the pattern of divers and spacemen.

Read next: How Did They Afford That Yacht?!