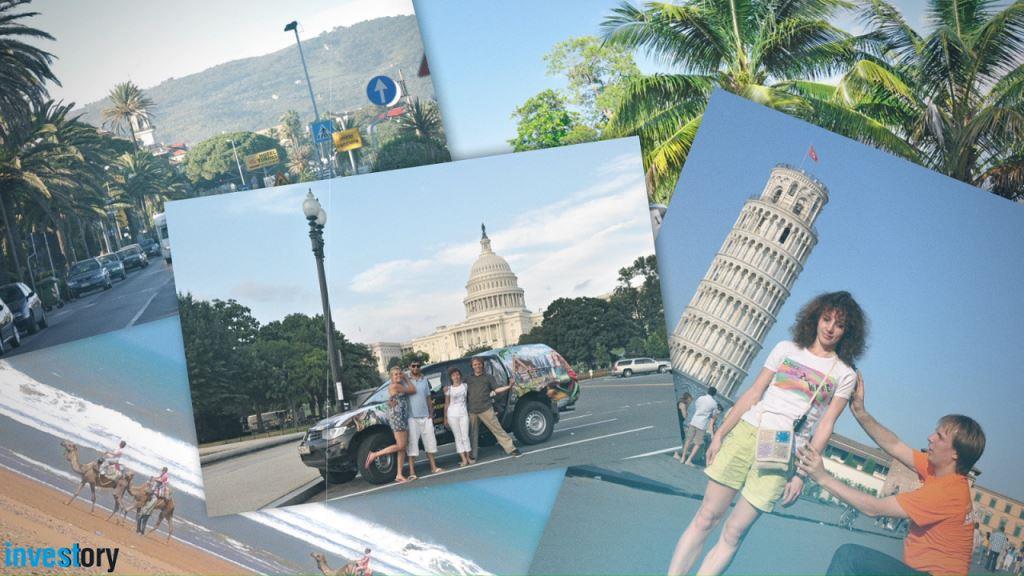 Radul's Formula #2: Captain Around-the-World From the Office Next Door

Programmer Oleg Radul realized that one does not need a lot of money to live a full life; the most valuable resource is time and there is nothing more important than dreams and freedom. So instead of coding, he went around the world.

Radul prepared for his around-the-world car trip seriously. He exchanged his soft-roader for a sturdy Mitsubishi LC 200, decorating it with a map of the planned track and Russian folklore figurines. He took a first aid course from the Red Cross and quit his job.
On May 18 2011, Radul, his wife and friends started their car trip in Moscow. In six months they drove about 30,000 miles. They went to Ukraine, Hungary, Italy, Slovenia, Spain, Morocco, France, took an ocean ferry to New York, drove through Mexico and LA, took a flight to Korea, went to Vladivostok, and drove back home through Russia.
They made their return on December 3rd 2011. The trip was documented through images and posted online. Reporters kept asking Radul if he was tired of traveling. We were sooo relaxed. Work at the office is so much more taxing, Radul replied.
The total budget of the trip was the most interesting thing. Six months of travel cost each team member about $4,500, less than $900 per month per person.
The biggest expenditure was shipping the car over the ocean twice, which cost a total of $7,500.
Now ask yourself: how much do you spend monthly? Is your life interesting? And the most important question, how much longer will you delay living your dreams?