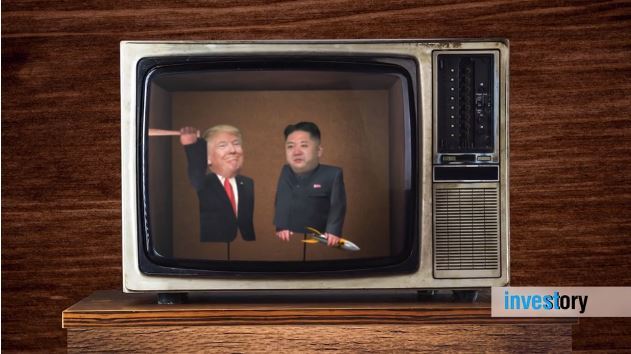 You Think The News Today Is Fake? Just Wait And See What The Future Has In Store

The recently released iPhone X has many cool features that users are excited about. For example, animated emojis and Face ID are generating a strong buzz in the tech community. On one hand, it is an interesting innovation and a technological advancement. On the other hand, it is a bit scary considering this technology makes producing fake videos that much easier – and who knows what that could lead to? See for yourself in our video.

Soon, you won’t be able to trust any video you watch or listen. No matter how realistic the speaker’s facial expression, lip movement and speech appears on YouTube, MSN or BBC, the video could be totally fake.

The University of Washington researchers have developed a Lip Sync technology that analyzes human speech in a given video, finds the necessary bits and compiles them into another video that mimics the original. It looks the same and even sounds the same. However, it’s far from it.

The Face2Face application allows the facial expressions of an actor, taken with a regular webcam, to sync with the video speaker in real time. The mimics look frighteningly real.

Finally, Adobe VoCo uses the audio of someone's speech to create an absolutely new soundtrack that has pitch and intonations identical to how a person speaks in reality.

The results are truly lifelike. It’s simultaneously cool and alarming at the same time. Soon you will not be able to trust your own eyes and ears. Are you ready for that? When choosing where to invest, would you support such technologies in development? Or do you want to protect against a fake future?

Read next: Greed and a Dash of Charm: The Ponzi Scheme
Share with friends