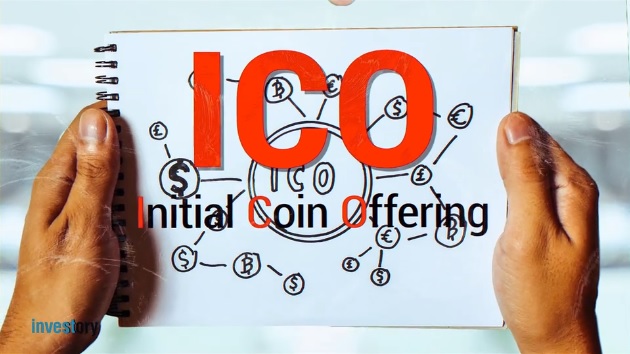 ICO - What Kind Of Animal Is That?

What is ICO? Contrary to popular belief, it’s not some new animal species or a Japanese curse word when you stub your toe. Initial Coin Offering is a fundraising mechanism involving cryptocurrency. Of course, that probably opens up a new realm of questions for you but don’t worry. By the end, you’ll know what ICO is, how it works and whether it makes sense to invest in one of your own.

ICO BASICS: WHAT IS IT AND HOW IT WORKS

As said earlier, ICO is a unique fundraising tool that allows new projects to sell their crypto coins in exchange for something with more immediate value (like Bitcoin or Ether). Think of it as a fresh take on Initial Public Offering (IPO) where investors gather up and buy shares of a company. It's gaining traction amongst startups thanks to its unregulated securities. With these, founders can raise any amount of capital without having to jump through hoops. One of the first cases of a venture capital firm using Initial Coin Offering was Starta Capital in 2015. While the amount they raised is nothing astronomical, it helped them launch Starta Accelerator which empowers technology companies in Eastern Europe and exposes them to the American market. Shortly after that, Starta Capital decided to start a project called Tokerockets.com. This program uses ICO to jump-start projects focusing on decentralized application development (Dapp). Another example of a company using Initial Coing Offering for good is Filecoin. Using this method, Filecoin raised an astronomical $257 million for their decentralized storage network project. There are many success stories such as Filecoin. But as always, one needs to be wary of the dangers of investing in or starting an Initial Coin Offering.

SHOULD YOU INVEST IN ICO?

Just like any investment you make, ICOs pose a risk and one that’s higher than most. So if you want to pull the trigger and invest in a promising idea, then treat it as you would any other business. It’s important to take the proper steps to evaluate and estimate all proper risks before spending your hard-earned money. Unfortunately, there are some cases of ICOs lying about the number of funds they raised or just about their mission in general. To see a prime example of ICOs gone wrong, look at the Tezos Project. It violated federal and state law when they deceptively sold unregistered securities.There is a silver lining to all this though. Now, we know why Tezos failed and how to avoid investing in something similar in the future. For one, Tezos’s whitepaper was a mess. Usually, white papers are written in both technical and non-technical terms yet Tezos did not have this. Furthermore, the Tezos ICO sales structures put up multiple red flags. 8.5% of all the investments when to DLS shareholders. This self-gain and greed is exactly the opposite of what ICO stands for so if you see this sort of behavior. Take it as a big warning.

SHOULD YOU LAUNCH YOUR OWN ICO?

Launching your own ICO certainly does have its benefits but it’s no walk in the park either. Not too long ago, you would only see a handful of new ICO’s every week. Today, there hundreds each day. That means competition is fierce and along with that competition means the cost of launching your own ICO increased astronomically. So unless you have a big marketing budget and plan to attract investors, your ICO will fail before even getting off the ground. ICOs are an innovative way to raise funds without regulations but along with this freedom comes a fair share of risks. If you want to invest in an ICO or even start your own, it’s important to understand the entirety of the situation before investing your money. However, with enough research and effort, ICOs offer a worthwhile opportunity for any innovator or investor.

Read next: Top 3 Ways To Use Cryptocurrency in Real World
Share with friends