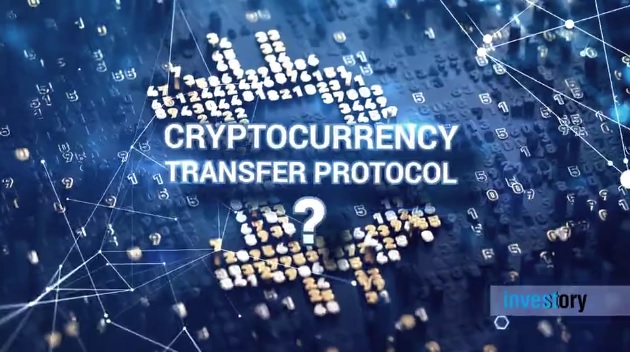 Blockchain Part 2: Where Blockchain is Being Used

Every object, material or intellectual, can be digitized. Every object can be assigned some kind of "avatar" in the digital world. This avatar is called a token. The main difference between a token and its original in the real world is that it can be divided into endless smaller parts, and the right for these parts can be rendered to other users separately. While bitcoin can be divided into endless small pieces, your apartments can also be “tokenized” and divided into several parts. You may fix the fact of rendering its tiny share to some of your distant relatives.

Bitcoin and Tokenization: Where Blockchain is Being Used

While it initially concerned bitcoin only, we now take into consideration all kinds of actives. Here are some spheres where blockchain is already being used:

- digital money and payments; - financial and management accounting; - identification of personality; - intellectual property; - logistics; - Internet of Things; - accounting of estates in freehold. Still can’t grasp the idea? Look at the last point about property and try to remember your last visit to a notary officer. That visit could be the last one! Why manage all these notarial books that can get lost, burned, or be stolen if all operations can be registered in a reliable distributed digital network? It’s not fiction. An interesting project of a Georgian company called Bitfury is a good example of that.

What Kinds of Blockchains Exist?

There are two well-developed networks: Bitcoin and Ethereum (both started their existence with namesake cryptocurrencies).

The most well-known example is the NASDAQ network that was created for operations with financial activities. Recently, Russian president Vladimir Putin also expressed the idea of introducing crypto-ruble, which presupposes the creation of a private closed state system of blockchain in Russia.

Blockchain: The Exchange of Money

The Internet has become a habit and necessity for us. We have access to it thanks to universal protocols according to which our computers can interact with each other. Website surfing has become possible thanks to the HTTP protocol. The exchange of electronic mail is also possible thanks to the SMTP protocol. The same applies to Blockchain. Soon, we will witness the appearance of a new protocol for the exchange of money and other activities via a simple and convenient smartphone interface. One click, and your apartments belong to another person, and money gets transferred to your smartphone.

Show this video to people who keep quoting terms, but cannot explain what they mean.

Read next: Blockchain Part 1: How Does Blockchain Work?
Share with friends