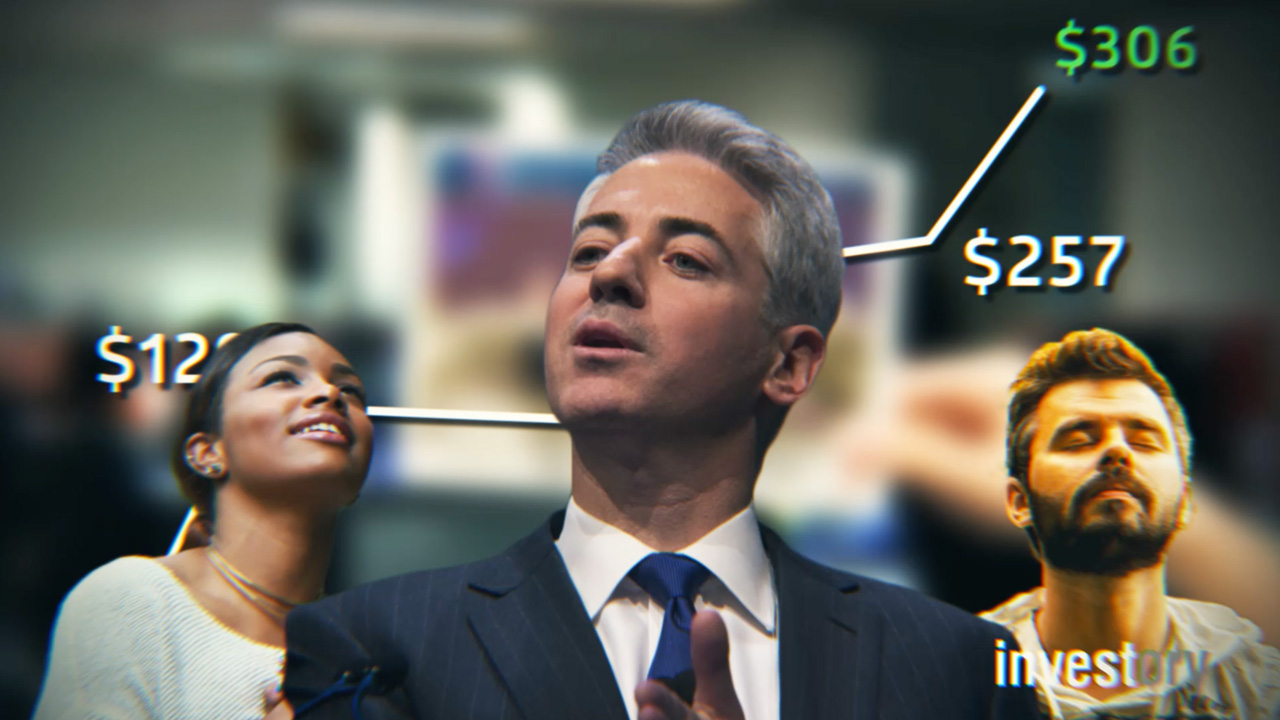 Bill Ackman and an Exemplary Story of Pershing Square

One should believe in his experience, distinction and luck, but only considering all the risks and keeping reality in check. Or you can lose a lot, for example, about three billion dollars.

Bill Ackman is one of the best hedge-fund CEOs; a risky, lucky investor. He made $11.6 billion between 2004 and 2014 for the clients of his Pershing Square fund. However, luck is a very unpredictable matter.

In 2015, Ackman purchased $3.2 billion in stock of the Canadian pharmaceutical company Valeant Pharmaceuticals. He considered this to be the biggest acquisition of his life. In July 2015, when the stock rose from $196 to $257, Ackman’s shares totaled more than $5 billion.

However, in September the market went down.

There was a chance to cut the losses and get out with profit. However, Ackman believed his instincts and doubled down.

He waited till the bitter end, and only dropped the stock in March 2017 when the cost per share was at $12. The overall cost of the $3 billion portfolio in the end equaled a meager $300 million.

Chasing his fortune, Bill Ackman has forgotten three main rules of a trader. First — know when to stop if the fortune is not on your side. Second — never double-down. Third — never put all your eggs in one basket.

Notwithstanding the losses, Pershing Square is still doing better than the great Warren Buffett’s foundation.

Read next: The Galanis Family and Gerova Financial’s Fall from Fraudulent Grace
Share with friends