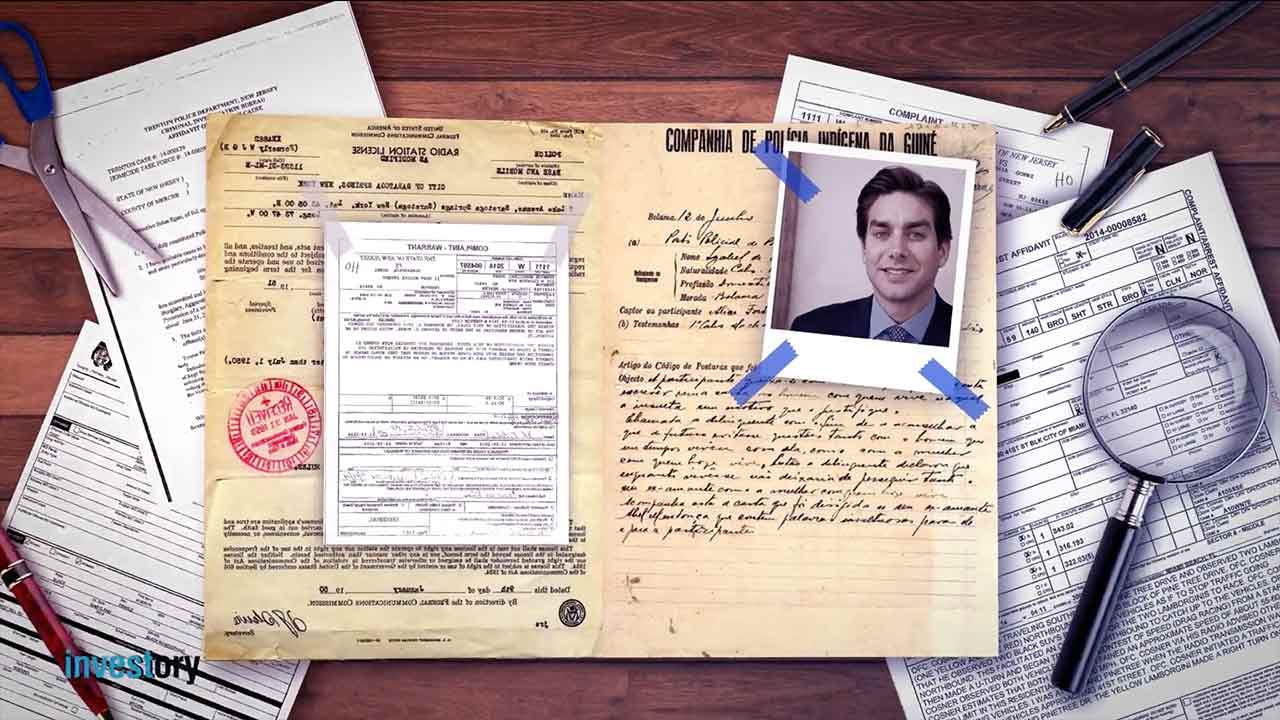 The Galanis Family and Gerova Financial’s Fall from Fraudulent Grace

The Galanis family seemed like the Corleone family of investment frauds when John Galanis and his sons Jason, Jared, and Derek took control of Gerova Financial Group. So, how did it all come undone?

The Galanis family seemed like the Corleone family of investment frauds when John Galanis and his sons Jason, Jared, and Derek took control of Gerova Financial Group. So, how did it all come undone? From 2009 - 2011, manipulation was the name of the game. With Jason overseeing operations, dirty deeds included undisclosed insider transactions and strong ties to the investment underworld. In 2010, through Jason’s efforts, Gerova acquired $650 million in public capital. Jason then manipulated the stock by illegally acquiring millions of shares that he had held in offshore proxies, hurting the innocent, unsuspecting Gerova shareholders. He then bribed financial advisors to advise that their unsuspecting clients buy the shares – essentially from Galanis. The fix was in full effect as the family stole $20,000,000 and quickly purchased homes and other high-priced items for themselves with their fraudulent millions. The Galanis family and Gerova lived the dream...for a while. In 2011 the GALANIS curtain would have holes ripped through it like sonny Corleone A blistering damage report revealed the Galanis family for its fraudulent ways. The family would find themselves on the ropes as the Feds and shareholders began wondering what was going on. Soon, they and Gary Hirst, CEO of Gerova, were charged for insider trading and stock manipulation. The short-lived scheme was crumbling all around them as the government caught up with them. Gerova shares crashed and was halted by the New York Stock Exchange. Legitimate Gerova shareholders lost their investment because of the fraud of Jason Galanis and his family. In 2016 and 2017, John and Derek Galanis each received 6 years in prison and forfeited roughly $19 million in gains. Jason received 11 years and turned over $37 million in assets for masterminding the operation. Remember, frauds rarely remain on top for long. Be honest and earn your millions the ethical way.

Read next: The 3 Ways to Put Your Money in Underwear
Share with friends