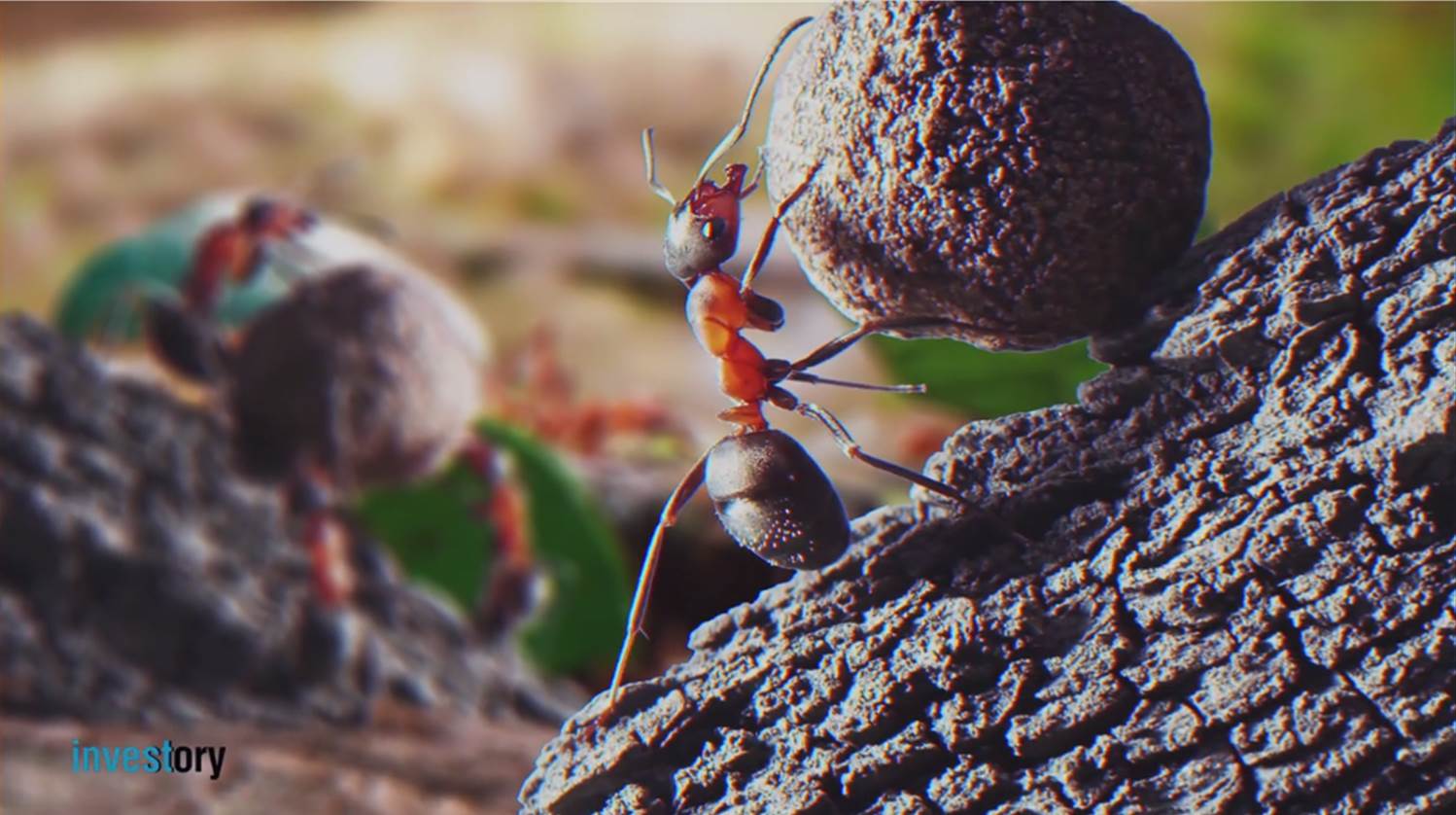 God of the Ants

Mikey Bustos is a popular Canadian pop singer and public darling who opened the show for Christina Aguilera in the Philippines. If he took the easy route, he could just continue his musical career, sing at stadiums and lead the pop idol lifestyle... but Bustos is a very ambitious person. To prove this, his YouTube channel, AntsCanada, has over 850,000 subscribers.

Ants are small, annoying, nasty creatures. They can also be large which  doesn’t make them any better.  While ants are admired for their hard work and beautiful anthills,  try getting rid of them if they invade your kitchen.
And don’t stand in the way of some African ants – certain species will eat you alive.
You may think that a  YouTube  channel about ants is nothing new.  You see the ants run around, hustle, and drag everything into the house. However Mikey Bustos turned the life of ants into entertainment, attracting over 850,000 people to his AntsCanada YouTube channel.
The exciting videos about the life of ant colonies have all the components of a good thriller: fights, chases, murders, flaying, death, love and even prison breaks.
It does not matter that Bustos is a popular singer in Canada. He has two career paths, and it is still unclear which one of the two is his hobby and which is the main job.
He earns money from concert activities, video channel monetization, and even from his own online store, which sells various ant breeding items.
Do not limit your creativity, even if your projects and hobbies scramble in different directions... just like ants.