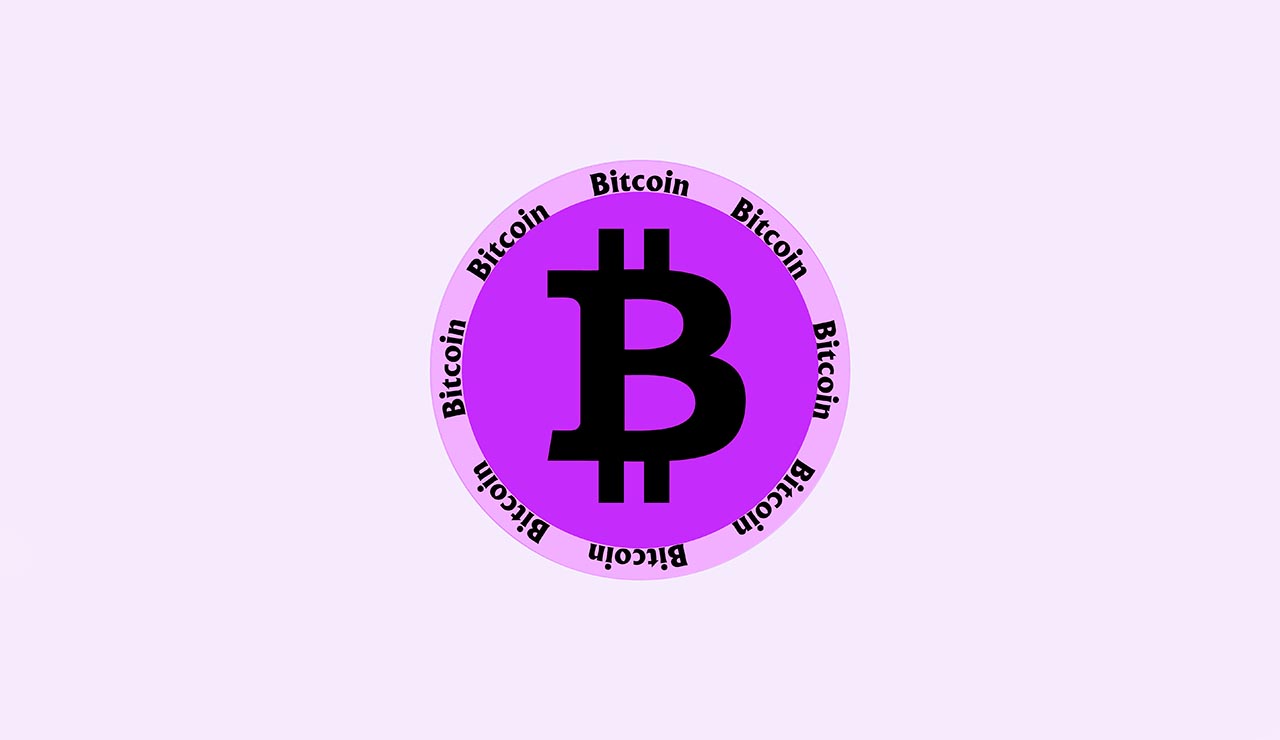 Bitcoin vs. Bitcoin Cash: One Comparison to End Them All

There is all too much confusion out there regarding the differences between Bitcoin (BTC)  and the result of its fork, Bitcoin Cash (BCH). This is partly due to misinformation out there and partly due to the sheer laziness of "news reporters." But now, it's time to stop all this madness and put an end to the discussion. Let's dive deep into BTC, BCH and everything in between. By the end, you'll be a certified expert.

We can go on and on about the differences of these two cryptocurrencies but the fact is, they are really quite similar. But just saying they are similar won't solve this debate so let's look at one area where there is truly a major difference. Of course, we're talking about priorities. The Bitcoin community had a very, specific set of priorities that they felt were essential to the survival of this coin. The Bitcoin Cash community had a different idea in mind. Perhaps this is better explained with a simple list.

You don't need someone to analyze this for you. It's quite obvious what's going on here. We have a classic "switcheroo" scenario. To be fair, both parties want the same thing but they just think certain matters should be prioritized over others.

BITCOIN VS. BITCOIN CASH: WHICH ONE IS CORRECT?

People who like definitive answers will not like this one. There really is no answer to this question. It's all a matter of opinion. It's like the famous "chicken and the egg" scenario. Do you favor fast transactions over public, permissionless and highly-censor resistant transactions? If so, join the BCH party. However, keep in mind that the whole point of this group is to topple big institutions like Pay Pal all in the name of faster payments. Is faster payments really something worth fighting over or is it more important to make that a secondary priority? Well, whatever you think, here's your answer. BCH will fail eventually and here's why.

BITCOIN VS. BITCOIN CASH: WHO WILL WIN?

We're always hearing about BTC crashing into extinction someday but what about BCH? Now, this might just be an opinion but it seems more than a few people tend to agree. BCH will fail. Let's start with security. BCH is not as secure as the original BTC, Litecoin or any of the other coins it claims to compete with. Eventually, this lie will catch up to them.

Furthermore, BCH still has 10 minute block times. For something that claims to put speed as its "priority", this is pretty laughable. Developers claim they are in the works to reduce this but that's just the tip. When it comes to blocking size limit, BCH clocks in at 8MB while BTC has a much more substantial 32 MB limit. Hence, if developers can quickly work to address this issue, maybe (just maybe) they can save BCH. But for now, it looks like a losing battle for investors.