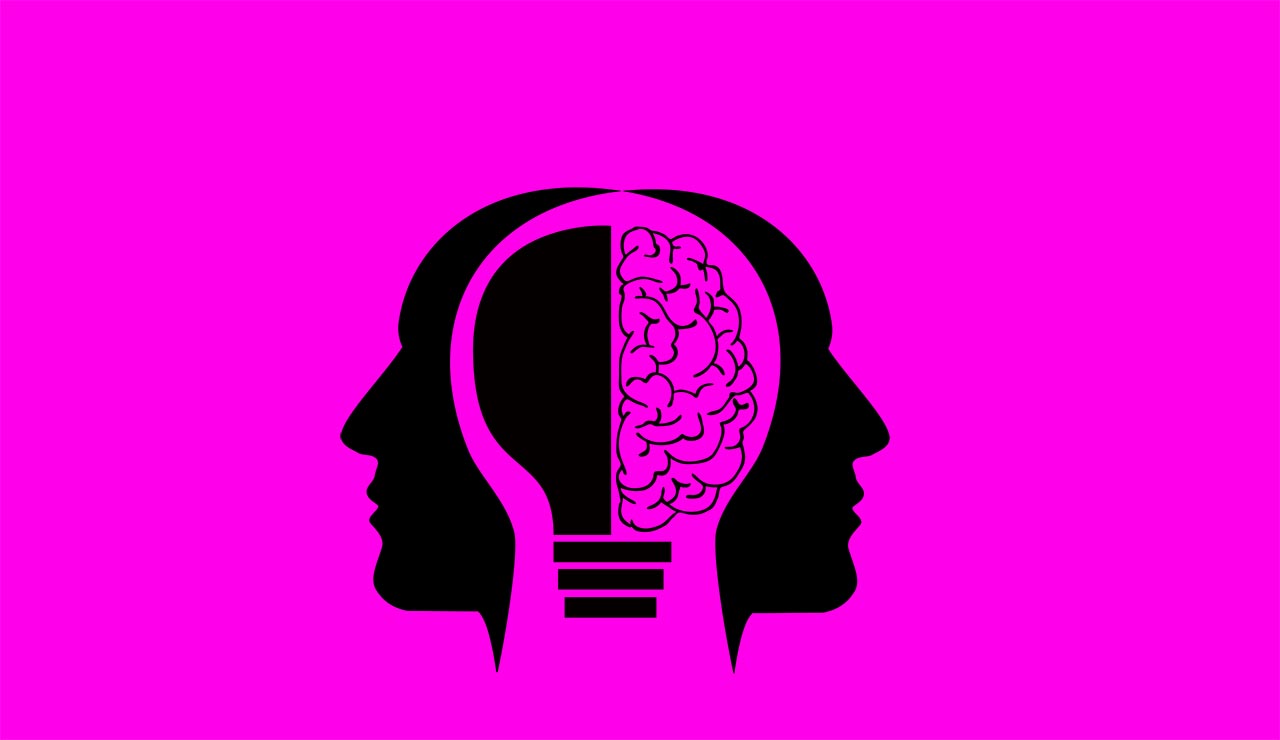 What Happened to Ethereum?

The fallout began with a hack on the integral component that ran on the original Ethereum. There was a significant amount of money in the DAO; as much as $150 million. Then, the huge hack on the DAO began. So huge, in fact, that $50 million went walking as they cleared a third of the DAO pot out. Even the latest big hacks on cryptocurrencies haven't been as huge as $50 million. This went down as the biggest hack ever.

The Birth of Ethereum Classic

This sparked a heated debate within the community about the correct course of action going forward. Those rightly wanting to protect their money opted for a split and a new rules system. This was something the diehard fans did not support. The new chain was set up and dubbed Ethereum Classic. Hardliners refused to move over to the Classic, so the battle rages on.

Ethereum Classic vs. Ethereum: Which Should I Invest In?

Well, that one is difficult to answer, except to say that, at this point in time, probably neither. There are so many other cryptocurrencies you can choose from. The original has proven itself to be fairly robust in terms of value. However, its security flaws and the diehard owners that refuse to be drawn towards progressing the currency make it a very unattractive prospect — especially when so many new cryptos are offering better security from the word go.

ETH Classic goes a long way to addressing the problems, but it is more like applying a Band-Aid to a bullet wound. Classic may well be a slightly safer version of an already inherently breaking cryptocurrency.

Realistically, it is best to watch how the story unfolds. You can do this by joining YouToken.io, who is offering tutorials and free access to the first course (this month only)! Learn how to invest and manage your cryptocurrency with courses written by the industry experts.