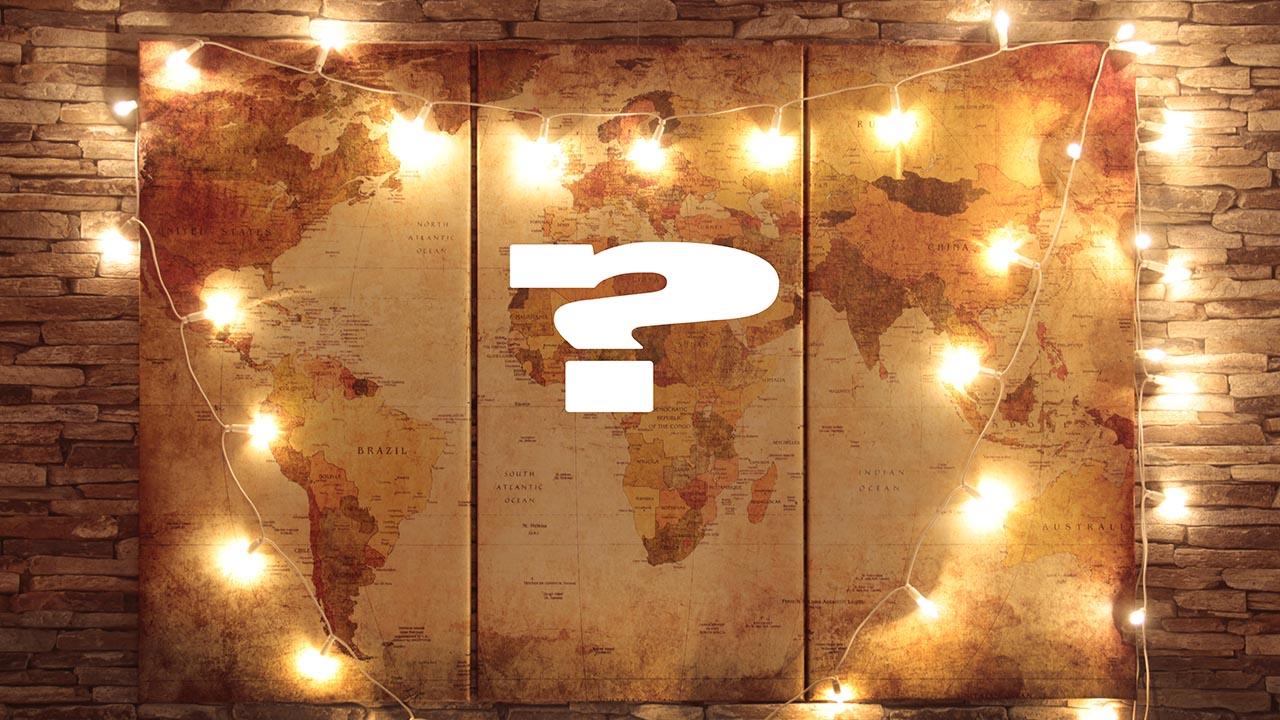 Living in These 10 Countries Will Make You Even Richer

They once said that America was a place number one where one could find the "American Dream." A place where anyone can come, work hard and make infinite money. Depending on who you ask, that dream is long gone. America is no longer friendly towards the poor trying to get rich. However, it certainly is friendly to those already rich. That being said, America is not alone in this. There are several countries around the world that open their arms to the wealthy. So grab your millions, pack your bags and head to one of the following ten countries.

Sure, it has high tax rates but let's forget that for a second. Germany is one of the worlds largest economies and its central location in Europe makes it a prime spot to do business. Add cheap beer and sausages to the mix and you have an attractive place to live.

You might not even know where Bahrain is but if you're wealthy, start paying attention to it. Like other countries in the area, Bahrain is growing fast and the economic growth is healthy. It also ranks as one of the best countries on tax rates for the rich.

Brunei ranks second in the world for the best tax rates on the rich. What more needs to be said?

Besides its astounding natural beauty, New Zealand ranks high on the human development index and quality of life index. Underneath all those hobbit holes, you'll find loads of rich people living it up in New Zealand.

If you want to protect your wealth then Canada is a good place to start. Canada ranked in the top ten for both quality of life and human development indexes. It's also third on immigration.

Like Germany, Denmark does tax its rich citizens heavily but even that doesn't stop people from flocking to the country in droves. In terms of purchasing power, quality of life and human development, Denmark is highly ranked in all categories.

Forget what people say about Norway being a "socialist country." Try telling that to the huge population of wealthy citizens enjoying their life there. Norway ranks higher than most European countries in human development, quality of life and is number ten in immigration.

Grab your camel and load it with money bags because Saudi Arabia is where you want to be. The country has the best tax rates in the world for the rich. It also ranks number one in purchasing power. Here, a little money goes a long way.

We've all heard of a Swiss bank account. There's a reason Switzerland's reputation as wealth haven is a true one. The country ranks extremely high in purchasing power, quality of life and human development. Those Alps are pretty darn beautiful too.

Besides tax rates for the rich, Australia consistently ranks high in all categories that wealthy people look for in an ideal environment. Aside from that, the beautiful weather and cheery locals make for a good time.