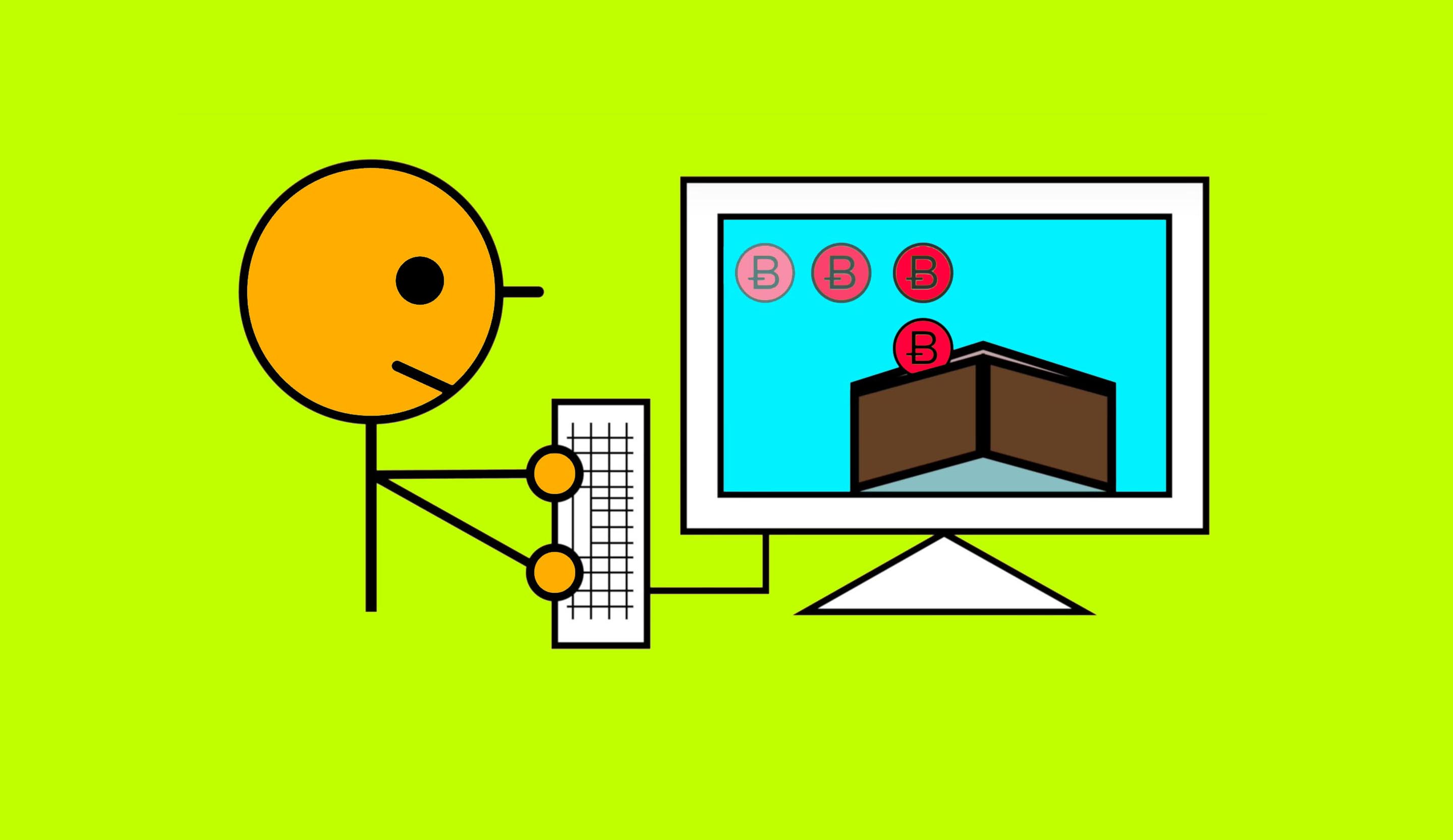 How to Speed Up Blockchain Confirmation Process

Compared to the archaic, traditional banking system, cryptocurrency transaction times are much faster. Still, many users are frustrated when it seems their transactions are stuck in time and don't receive any confirmation from the network. It's relatively common, but it doesn't have to be the end of your Blockchain experience. Here are a few ways to speed up the process altogether.

How to Speed Up Blockchain Confirmation Process: Use a Transaction Accelerator

It sounds too good to be true, but yes, these things actually exist. ViaBTC Transaction Accelerator is one of the more popular services out there. The feature was created for the sole purpose of speeding up Blockchain network configurations. Keep in mind, though, this isn't a perfect application. It only handles a few transaction per hour, but it is still powerful and will speed up the overall experience.

How to Speed Up Blockchain Confirmation Process: Pay a Higher Fee

Some people suggest that if you simply pay a higher fee, you can get a faster transaction. If you think about it, it makes sense. During times when the network is busy and congested, a higher fee will stand out as it's more important than anything else. Does it go against everything Blockchain stands for? No, not really. It's still a lot better than the current banking system, so stop complaining.

How to Speed Up Blockchain Confirmation Process: Be Patient

All in all, just be patient! As just mentioned, this technology is far better than the current system we have. Furthermore, it's still new. We need to expect some bumps here in there as it desperately tries to adapt to a rapidly growing user base. So take a seat, relax, and just be patient. Maybe you can read a book, or better yet, head on over to YouToken.io to accelerate your mind and become a cryptocurrency expert! After that, your transaction will be complete and you'll be a smarter person.