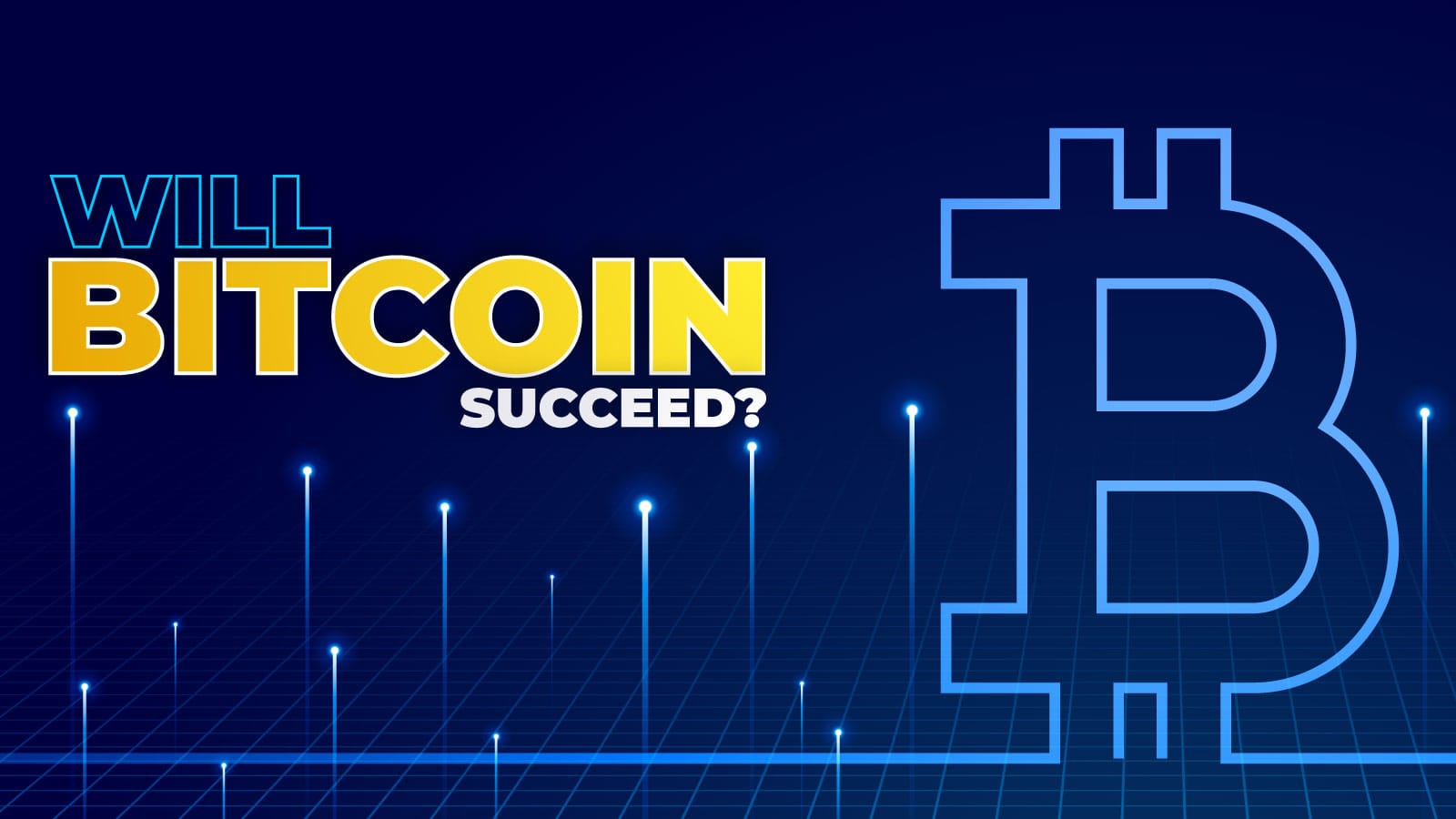 What Happens if Bitcoin Succeeds?

After attaining the trillion-dollar market cap in a little over a decade of existence, Bitcoin has gone on to be the world's most widely recognized and accepted cryptocurrency. However, the journey has been bumpy for Bitcoin investors. With every significant price flux, you see pieces on its viability all over the place. The last bust that saw the price fall to under $30K has had everyone (read: newcomers) wondering if Bitcoin is all that. Well, it very much is, and that's what we shall attempt to highlight Bitcoin adoption and bitcoin use cases in four points.

Bitcoin Adoption and Bitcoin Use Cases

Aside from being a good hedge against inflation, there are still untapped Bitcoin prospects that you may have missed. These include:

Times are changing, and finance is, too. From barter to fiat and now digital currencies, it is clear that virtual money is now a thing, and the earlier you get in on the most secure train, the better. Traditional finance is riddled with lots of economic rent — credit card fees, transfer charges, etc., and like it is fondly said, 'Bitcoin fixes this.'

Blockchain, the tech powering Bitcoin, allows you access to many decentralized financial services, including savings, lending, borrowing, liquidity providing, insurance, etc. Undoubtedly, Bitcoin's success will expand the frontiers of decentralized finance, opening more people up to the need to eliminate this "cost of trust" in traditional finance.

Everyone knows sending funds across international borders is no easy task. Even though our financial institutions are leveraging advanced technological improvements, cross-border payments have not been seamless, thanks to endless laws and regulations that usually delay payments

Bitcoin also fixes this. You can send any amount to anyone on the globe within minutes without having to submit your identity to any central authority. All you need is a smartphone with active internet.

3. Growth of Other Cryptocurrencies (Altcoins)

In crypto markets, a Bitcoin bull run almost always translates to a significant boom in Altcoins or alts. So even if you're not sold on the Bitcoin project, as much as, say, Ethereum or Litecoin, you would still be interested in the pulling power of Bitcoin to cause substantial growth in your altcoin investment.

If you held $100 in the bank since 2015, with an interest of 3% per annum, you'd be sitting on a little over $139 (not considering inflation). If you instead took a chance on Bitcoin, you'll currently be sitting on (brace yourself) over $72 million. Granted such financial decisions might be hard to make considering Bitcoin's novelty at the time, it is worthwhile to note that less than 10% of the world currently has Bitcoin. The more accepted a coin is, the greater the value. The more people know and buy bitcoin, fundamental laws of economics say the price will go up. Greater demand = higher price.

Bitcoin is a game-changer not only to traditional finance but also to several industries. Economists believe that forward-thinking institutions that can leverage Bitcoin and blockchain now would likely enjoy some revolutionary status in the coming years. That said, there are still lots of work regarding policies and guarding against bad actors to make bitcoin globally accepted, and we're still in the early phase. Once these get fixed, there's no saying how much impact we will see. The best time to buy Bitcoin was ten years ago. The next best time is now. Your future self will appreciate you for this.