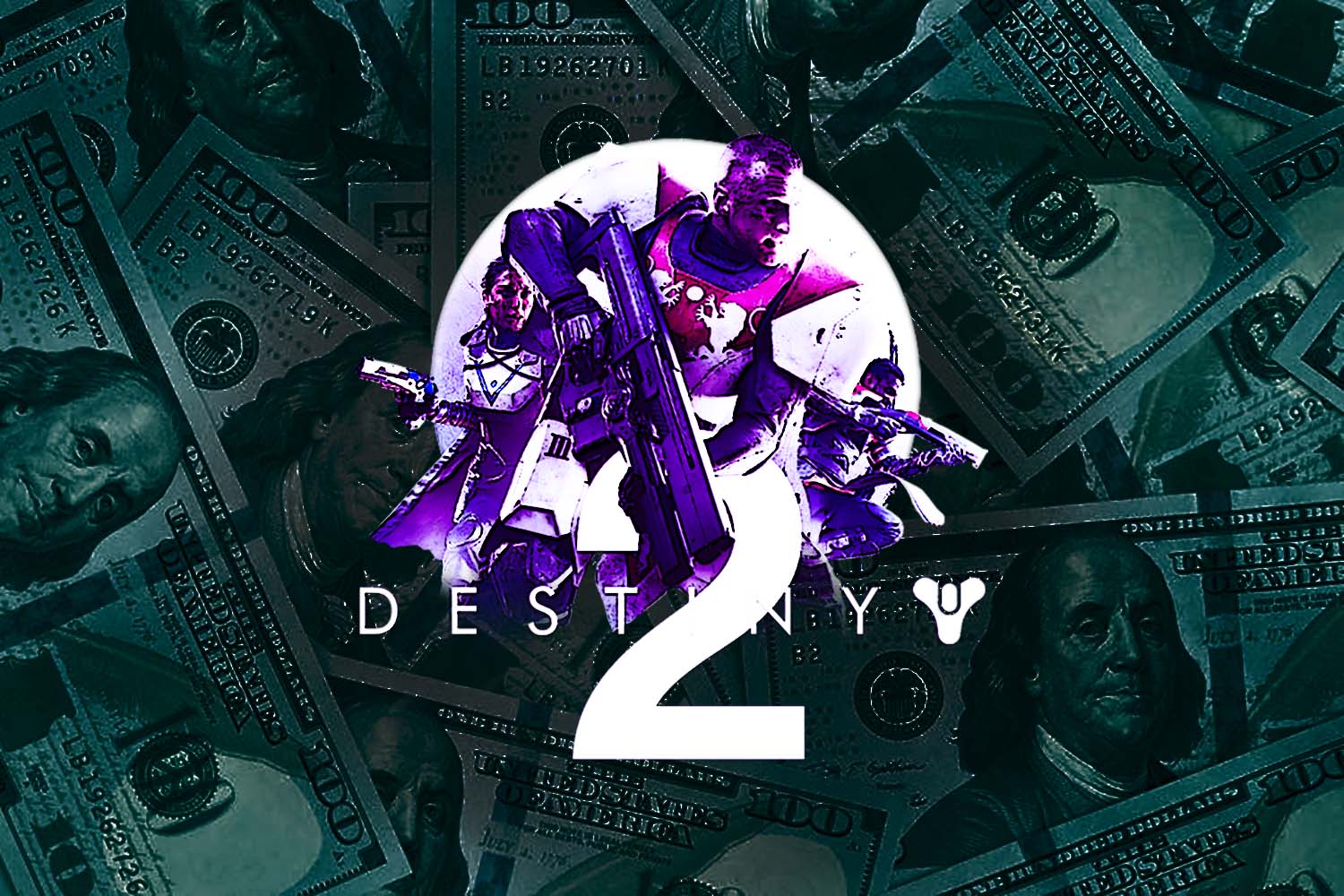 Everyone thought the sequel to the smash hit Destiny was going to be a major success. However, there are a few discrepancies in sales data since Destiny 2 hit the shelves. Now, investors are starting to question their own motives. Let's see if there is any cause for concern.

DESTINY 2 NOT HITTING THE MARKS

According to sales data for Destiny 2, sales for the first week are down 58% in the U.K. compared to the first Destiny in 2014. Since it's just the first week, you'd think there was no cause for concern. However, investors are beginning to worry. This franchise is still young and one of the company's only large 2017 release. Just based on the data alone, that's not a good sign. Will Activision survive the year? Let's find out.

For starters, Activision released the first game on PS3, Xbox 360, PS4 and Xbox One. Meanwhile, the company only released Destiny 2  on the last two consoles. Soon, the game comes out on PC. Hopefully, this will boost sales. Will it be enough though? If people give the game a chance, it will. According to reviews, the sequel is far better than the original. Activision lost a few fans that were disappointed with Destiny. Will they come back? They should.

If you're an investor or just a fan of this whole scenario, don't worry. Just because Activision didn't give up its sales information, doesn't mean there is any major cause for concern. All the reviews point to the sequel being better than the original. Most notably, the sequel introduced a new, micro-transaction feature to the series. Players can now purchase things like customizations and vehicles with in-game currency. Hence, engagement is still at an all-time high with the franchise, and, if gamers start to catch on, it will surely become more profitable than its predecessor.