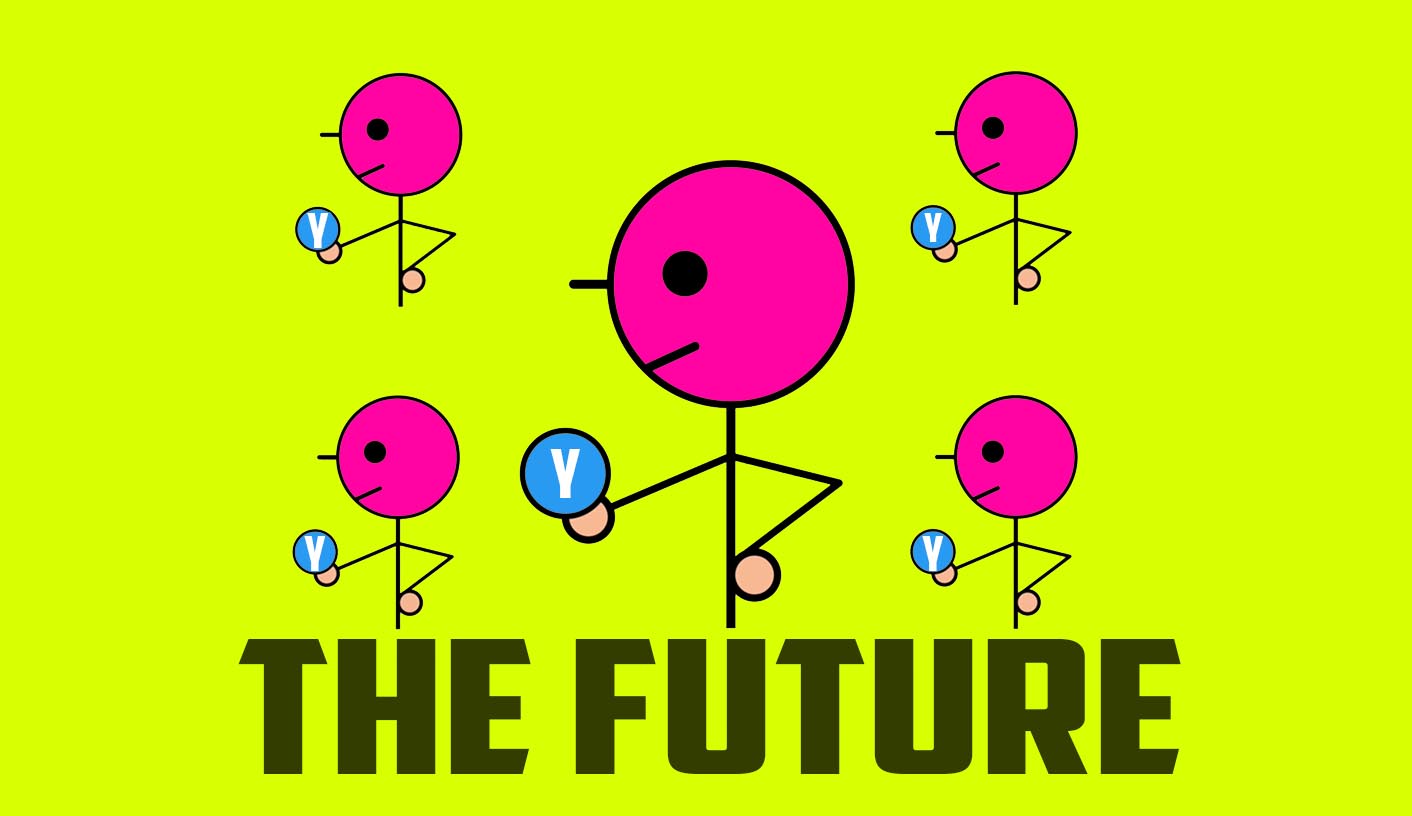 What is Blockchain? How does it work and why should I care? Simply put, it’s a mutual, distributed ledger technology. But don’t worry, we won’t leave it at that. It’s time to dive deeper into the details of this revolutionary tech and put an end to the questions once and for all. Let’s start with the basics.

Furthermore, all this information is publicly available for eternity. So now that we know what it is, how exactly does it work? This technology gets its name because it consists of a series of blocks. Every time a transaction is completed, then a new block gets added to the chain. Hence, “blockchain” is born.

When a user logs on to the network, they get an updated version of the ledger. This chain of blocks then serves as “proof of work” for all the completed transactions. Each block has a timestamp, complete with a link to the previous block. This sets up the two main roles of the technology.

Using blockchain, anyone can send value anywhere in the world as long as the blockchain file can be accessed. However, one must have a private key to access “your” blocks. When you give this private key to someone else, then you transfer the value of what’s stored in that part of the blockchain to them. Let’s use cryptocurrency as an example. When you send digital currency to someone, the private keys are used to access an address, which contains the units of this digital currency that have financial value. This, in turn, records the transfer just as a bank would in a traditional sense.

The second role of this technology is to establish identity and trust. No one can alter the blockchain unless they have those private keys. Without them, the edits will be rejected. Sure, the keys can be stolen but generally, blockchain is more secure and it’s cheaper to maintain that security compared to traditional banking institutions. Ultimately, blockchain verifies identities and prevents fraud at a quicker and more accurate rate.

How Blockchain Works: Why It Matters to You

So why does all this matter to you? Blockchain records the transactions, establishes identity, security, and contracts all on its own. Traditionally, this is done by financial services but now, there is no need for a central authority. You can see why this type of disruption is turning heads now. Aside from just storing a unit of value, blockchain can store any sort of digital information imaginable. For this reason, it has the potential to disrupt a wide variety of industries and that’s caught the attention of the world’s top investors.

There is a vast number of projects built on the blockchain. However, one of the more interesting ones is YouToken. YouToken is a human accelerator. It uses business acceleration and crowdfunding models and applies it to you, the individual. The most important asset here is not power or money, but instead, it’s your human quality.

Each person comes with a unique set of talents, ideas, and dreams. By helping the individual grow, YouToken is effectively building a new reality of “accelerated humans.”