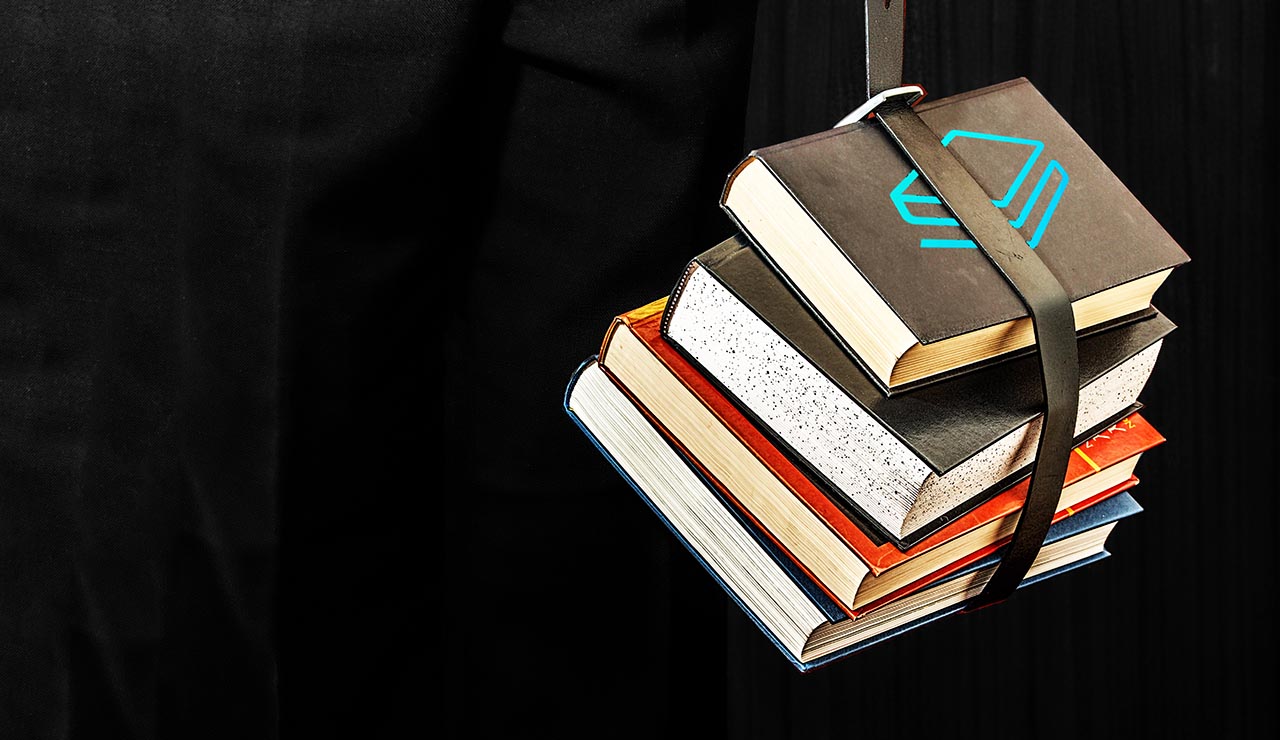 Stratis vs. Bitcoin vs. Ethereum: Should You Invest in Stratis?

Another day and another cryptocurrency on the rumor mill being touted as the next big thing: Stratis. It seems that if you blink, you will miss it, and it is so important to stay abreast of the latest information and tech in the crypto world. So, is this new player better than Ethereum and Bitcoin? There has been much made of Stratis; some of it embellishment and some of it possibly with some bearing in reality. We'll look at the five key points of Stratis, as well as whether you should invest in it.

1. It trades on the Exchanges as STRAT and has seen significant growth. Appreciation is staggeringly 140,000% since ICO. 2. It currently has a block arrive at just over a minute each time. 3. It uses Bitcoin heavily as a blueprint. Some parts have been tweaked and some removed entirely, but at its core, it uses a very similar model to Bitcoin.

Is Stratis Better Than Ethereum and Bitcoin?

4. Unlike Ethereum, it doesn’t make use of smart contracts, and again, this parallel can be drawn to Bitcoin. Not being another copy of Ethereum isn't necessarily a bad thing. 5. It is a little faster with block speed than Bitcoin, so it does have speed advantages.

Should You Invest in Stratis?

Not in our opinion. Haven’t we heard this hype before? Faster than Bitcoin, better than Ethereum, blah blah blah. Does it have any other good features? Not at all. Is it likely to implode when everyone realizes it is all hype? Absolutely. Our advice is to make the most of YouToken.io and learn all you can about crypto so you can discern the real players from the pretenders. YouToken offers courses on Bitcoin, Ethereum, and more. We reckon Stratis will tank soon after the initial excitement wears off, and then another pretender will pop up and take the hype. It is so vital to educate yourself, and YouToken.io will give you all the trading tools you need.