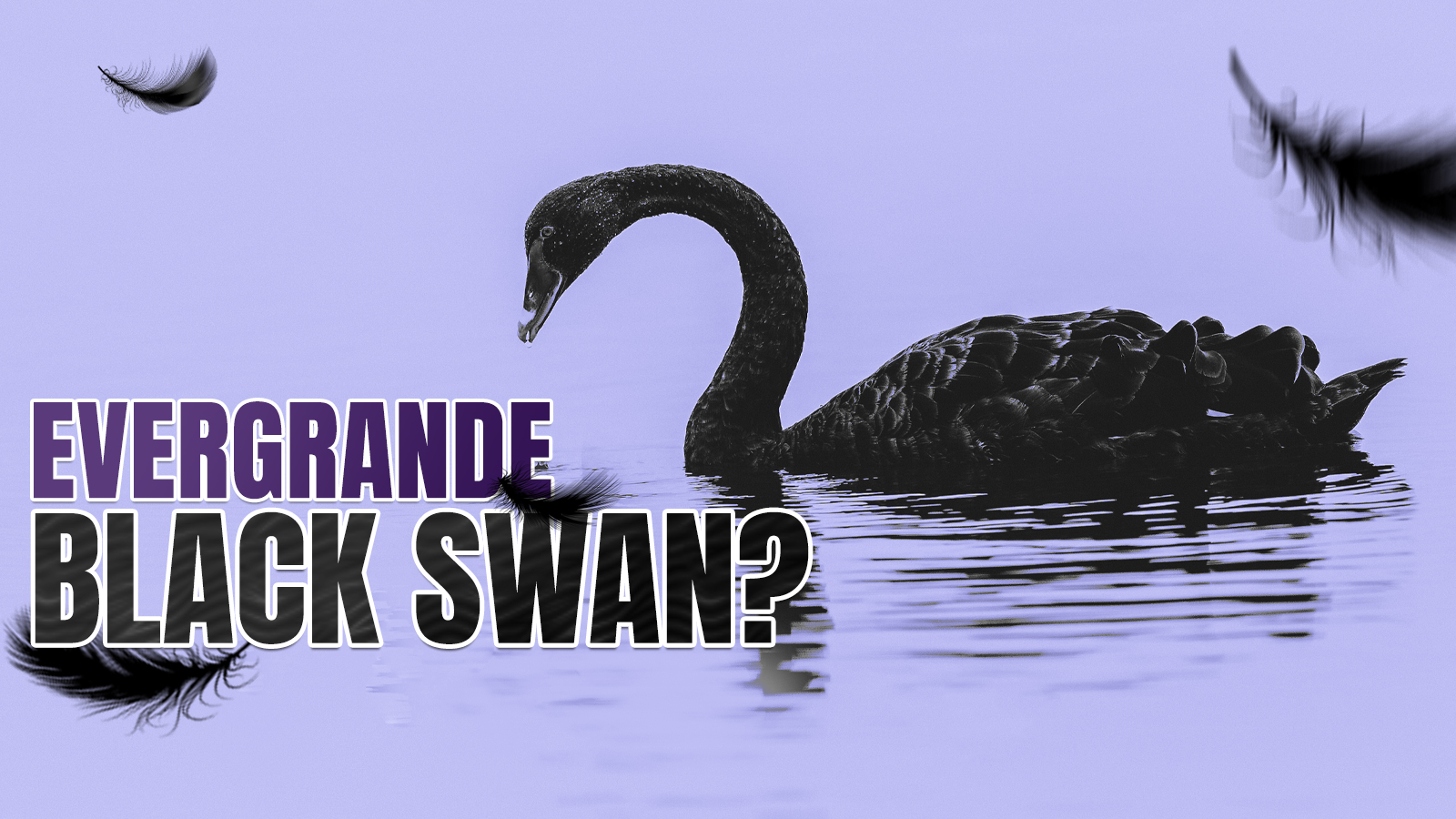 China Evergrande Stock: What it Means for Crypto Future

Evergrande, the erstwhile unknown company in China, has appeared in the news this past month for scary reasons. The report has sent chills down the spines of China Evergrande stock investors and creditors worldwide, triggering massive sell-offs in global financial markets. Experts say it could be the largest debt default in Asia that will undoubtedly impact the Chinese economy with ripples in international markets. If you are unaware of this looming Lehman moment, this short piece will fill you in and explain the possible long-term impacts on crypto.

Evergrande, formally called The Evergrande Group, is a business conglomerate in China. Founded by Hui Ka Yan in 1996, the business has become the second-largest property developer in China. Over the course of their expansion, they have dipped their toes into many markets, including Automobiles, Food and Beverages, and even Football— they acquired a football team and planned to build a $1.7 billion stadium and a football academy.

At the time of writing, Evergrande has over 1300 projects across 280 cities in China. The company has over two hundred thousand employees and more than 3.5 million contracted (and subcontracted) laborers in terms of human resources. Since January of 2021, The China Evergrande stock price went from $17.50 per share and plummeted over more than 80% to $2.95 per share at the time of publishing.

As with any enterprise, diversification of interest is essential to increase the chances of growth; the issue with China Evergrande stock is that these interests were mainly funded with debt. Through a series of bank loans, bonds, and commercial papers, Evergrande has managed to pile up a debt of over $300 billion, and it looks like it may be unable to pay it back. This isn’t something that happened overnight.

The company has been slowly accumulating these debts by borrowing heavily, issuing commercial papers, and offering pre-sales to their contractors and citizens. Let’s look at the last two in more detail.

Commercial papers: unsecured notes issued by financial institutions to meet short-term obligations. A fancy term for IOUs. The company has been paying contractors and suppliers in these commercial papers, who pay others in the same currency. Per Bloomberg, up to $32 billion worth of Evergrande’s IOU is in circulation.

Presales: The company started offering pre-sales to Chinese citizens to raise more money. More than $1.8 million has been deposited by citizens who hope to own houses and other properties in two to three years.

In a bid to forestall a future financial crisis, the Chinese government introduced three metrics to keep a company’s debt tolerance in check--Cash on hand, Value of Assets, and Value of equity. These lines, if crossed, will lead to borrowing restrictions, and as you can probably already guess, Evergrande is far gone beyond the three lines.

The company recently announced that it might be defaulting on some loans. Essentially, what we have is a company that has been borrowing heavily to fund projects suddenly being unable to borrow.

The news of debt defaults will stir some microeconomic forces to impact global markets in one way or the other. For Evergrande, the collapse means the following:

1. A cascade of obligation defaults: Nearly all economies run on a credit system, and it’s not hard seeing defaults from customers and investors directly involved with the collapsing company, leading to a cascade of debt defaults.

2. Real Estate Crisis: Evergrande is the second-largest property developer in China, and their collapse will impact the market. Considering that the real estate market accounts for about 29% of China’s GDP, we may see a steep decline in the country’s economy.

3. Credit Crunch: The current liquidity problem will probably not be solved soon, as sell-offs always cause investors (financial institutions and individuals) to pare back on risk.

Crypto futures markets were not exempted from sell-offs--Bitcoin dropped 5.7% to $43,000, with Ethereum and Dogecoin dipping 4.4% and 6%, respectively, per Coindesk. However, pumps and dumps are not new in crypto markets, so we’ll probably see investors sell off more crypto assets when Evergrande defaults, and somehow the market will recover (as we can already see).

One crypto asset that’s unfortunately caught in the mix is Tether USD. Tether FUD keeps growing, and this new saga has made it worse, with investors wondering whether a part of their $30 billion reserves is in commercial papers. Although Tether has denied holding an IOU from Evergrande as a reserve for the stablecoin USDT, speculations keep rising about possible exposure in the form of other obligations. Evergrande is connected to more than 128 banks and 121 non-banking institutions, and it’s hard to overlook Tether.

USDT remains one of the largest providers of liquidity for Bitcoin and other cryptocurrencies. Trading volumes on BTC/USDT are significantly higher than BTC/USD, for example. If any issue arises with USDT, a liquidity crisis affecting numerous coin pairs may be inevitable.

The yearn for interest diversification coupled with the pre-existing bubble in the Chinese housing market has led Evergrande to the brink of collapse. It all comes down to the government’s response. Will the CCP aid the collapsing company by offering bailouts or significant debt restructuring? Only time can tell. As for crypto markets, whether or not the company recovers, it is best to hope Tether isn’t caught in the mix to avoid a liquidity crisis. Typically, we don’t give financial advice and predicting crypto futures is never easy. However, it may be wise to keep an eye on the China Evergrande stock situation in the coming months to be sure you’re prepared for any volatility that may occur from good or bad news.