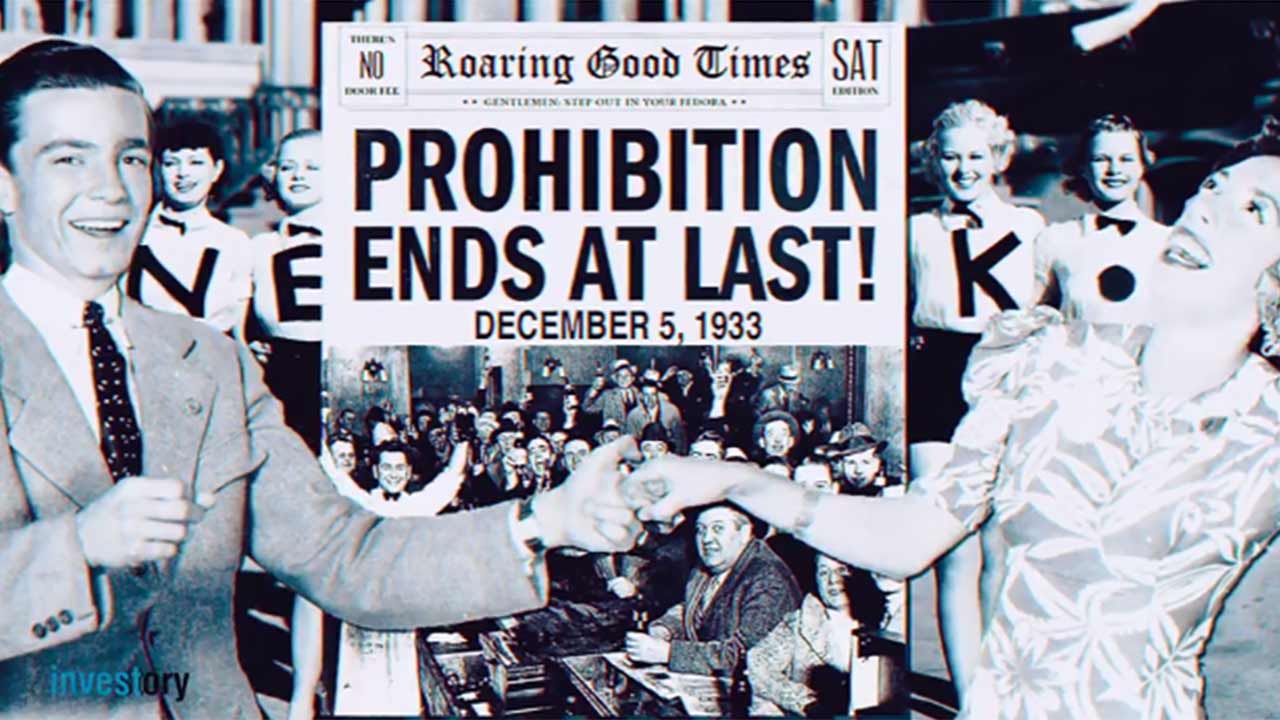 For two years, a Canadian-American had veritable monopoly on whiskey. Can someone do the same with marijuana?

This is America in the 1920’s...Prohibition in America, citizens can buy alcohol for medical purposes only. The flourishing of illicit liquor establishments and bootlegging of alcohol from Canada.

During this time, a man named Sam Bronfman came into the spotlight. Being a Canadian citizen, Sam was one of the first men to organize and illicit traffic of liquor from Canada into the USA.

Sam knew that sooner or later prohibition would be abolished. This is why Sam bought up the majority of the stock of mature whisky, which happened to be stored in the cellars of Bourbon manufacturers in America. According to the law, American whisky was supposed to mature in a barrel for more than 2 years. This means that at the time when prohibition of manufacturing American whisky was abolished, no other manufacturers had the right to sell their own product. Sam had it. And, for 2 years, Sam Bronfman became a monopolist. And, what he did was completely legal.

He made millions of dollars from the fact that he acted on what would happen in the future. The time that was considered a crisis for many entrepreneurs turned Sam Bronfman into one of the richest people in the USA.

So, why are we telling you this? Who knows, before Sam only drugstores had been gaining profit from “alcohol for medical purposes” It is still not clear what will happen to the recently started in the USA selling of marijuana in drugstores.

Read next: Balancing Thanks to the Barbell