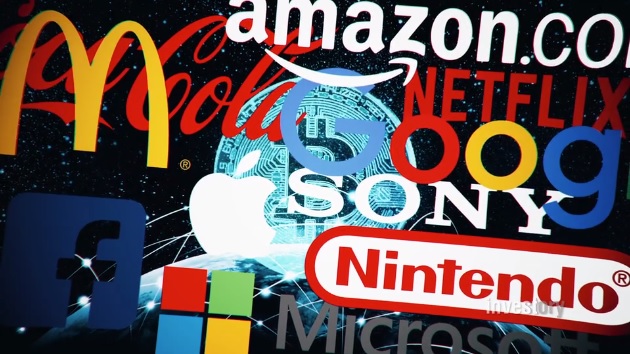 Welcome back to part two of our countdown. We still have five more to go on the list of top 10 old world companies that accept bitcoin so let’s get started and see if any of your favorites are on there.

Like Overstock, Expedia teamed up with Coinbase to integrate their new, bitcoin payment option. It’s only used for hotel bookings right now but flights and more are right around the corner.

Have some bitcoins but don’t know where to spend them? With eGifter, you can use your bitcoins to buy gift cards for stores that don’t normally accept bitcoins.

Gadget addicts love Newegg.com and bitcoin so it’s only logical the two joined forces in 2014. For the time being, they chose BitPay as their preferred bitcoin payment processing partner.

This was a huge win for Bitcoin as Steam is the most popular online gaming platform in the world. Now, over 125 million users can easily buy their favorite games with Bitcoin.

Do you have 35 Bitcoins (approximately $250,000 USD?) Then you can afford a trip to space. That’s what Virgin Galactic is charging for their space tourism experience. Are bitcoins on Mars next? There is no shortage of possibilities when it comes to companies adopting bitcoins into their system. We’ve just seen ten, fine examples here today but that doesn’t mean that number stopped growing. It’s only a matter of time before bigger companies catch on to cryptocurrency. Keep your eyes peeled for which ones come next.

Did you like this video? What topic do you want us to cover next? Leave your comment in the comment section. We will be happy to review it. Also, don't forget to check out our online course at YouToken.io.