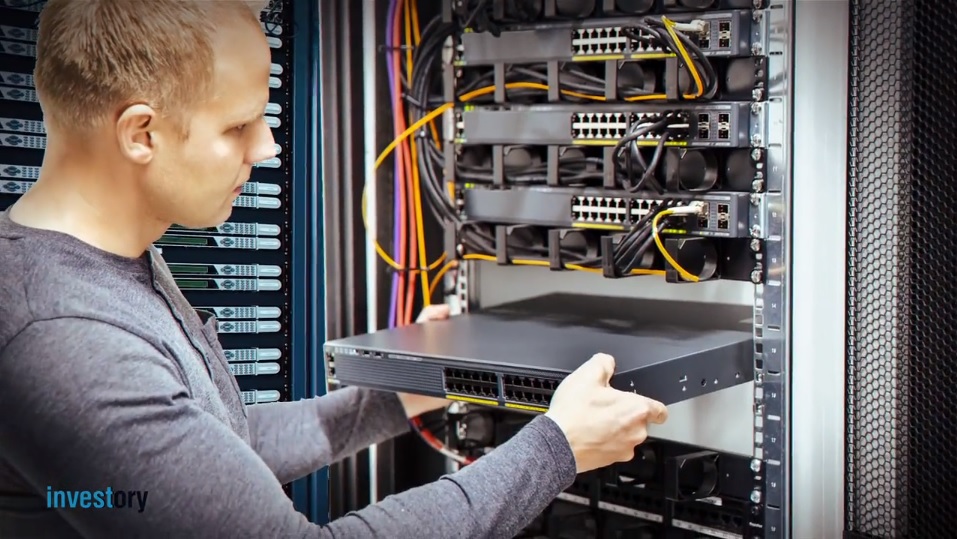 How to Mine Cryptocurrency: Everything About Crypto Mining

It isn’t hard to learn the basics of mining, but you should know what and when to mine. Here is some basic information about the modern gold fever and perspectives of mining.

How to Mine Cryptocurrency: Basics

The basic (but not the only) way of getting cryptocurrency is a process called “mining.” In old times, people washing gold sand were called miners. Just like golden sand, cryptocurrency should also be mined. However, there’s one difference: computers dig the digital gold instead of people. In essence, the process of mining is the solution to a complicated processing problem that results in the creation of new blocks and the generation of new transactions in the system. It's obligatory for the existence of bitcoin, and the generation of new coins is a kind of reward for the process, which stimulates miners to boost their powers. A new processing problem appears on the Internet every 10 minutes, and the following task is more complicated than the previous one.

How to Mine Cryptocurrency: Process

Theoretically, the process of mining can be performed on any laptop or computer, even one that is not very powerful. A couple of years ago, bitcoin could easily be obtained this way. Back then, one simple task that could be easily solved by a simple computer was rewarded with 50 bitcoins, but today, one bitcoin is given for solving 50 much more complicated tasks. Therefore, at the moment, you need to use computers that are specifically tailored to mining. This equipment consumes a lot of electric energy and requires a powerful cooling system. In fact, bitcoin mining is impossible with a personal computer – it doesn’t have enough power.

How to Mine Cryptocurrency: Farms

In order to mine bitcoin and for example Litecoin, people create special farms that require a huge investment. Some farm builders practice numerous artifices to reduce expenses. For instance, Genesis Mining has built a farm in Iceland to save on cooling systems and get access to inexpensive energy, which decreases the cost of mining. Owners of normal personal laptops can also access the process of mining because new and unpopular currencies don’t require many resources for mining. In this case, their task is to attract miners and grow popularity with value.

How to Mine Cryptocurrency: Currencies to Mine

There are more than 1000 cryptocurrencies on the market, so the choice is pretty wide. Most of them are so-called “forks” that copy the initial code of the famous cryptocurrency. For example, Litecoin is the most popular and valuable fork of bitcoin, and it comprises the top five of the most well-known digital currencies.

How to Mine Cryptocurrency: How to Begin

You need to take five simple steps in order to launch mining process. First, you should define which cryptocurrency you want to mine. Then, you can figure out some software for mining – it can be easily found on the Internet. Choose a pool of miners; you can mine alone, but companies of miners are usually more efficient. The last step is opening of a digital wallet for a certain currency – your mined coins will be stored there. Cloud mining is an alternative option: it presupposes renting some facilities on a mining farm. In this case, the results and your revenue depend on the commission and sincerity of the farm owners.

How to Mine Cryptocurrency: Fraud

Keep in mind that just like any other money-connected activity, mining attracts lots of cheaters and go-getters who are always up to making money off of inexperienced newcomers. A lot of companies offer equipment for mining, but if you buy it without preliminary calculations, you may realize that mining on these facilities is non-profitable. Owners of cloud farms may simply refuse to transfer your funds earned by mining. Some greedy website owners leverage special codes in their pages that allow using website visitors’ processors to mine cryptocurrencies. Unfortunately, the era of super-earnings without an investment in mining is gradually coming to an end. Today, it’s more efficient to make money on buying bitcoins, ethers, and Litecoins for a long-term benefit or financial quote tradeoff. However, there are many new electronic currencies, so you have a chance to find a real gem among the usual stones. Remember that several years ago, few people truly believed in bitcoin.

The following types of mining are available:

The creation of a mining farm requires considerable financial investment in equipment, energy, and maintenance. Solo mining – cryptocurrency mining on one’s own. You have to consider the growing demands of the industry. Today, it’s not very efficient, but still possible. Mining in pools – cooperation with other miners to unite the power of your computers. In this case, the efficiency depends on the sincerity of the pool participants. Cloud mining – the renting of facilities on a mining farm. The revenue depends on the commission and fairness of farm owners. Please note: experts claim that the era of crypto mining is coming to an end in two years. All bitcoins will be collected soon, and other currencies will possess a bit different nature of appearance.

Read next: Top 2 Ways to Make Money on Bitcoin
Share with friends