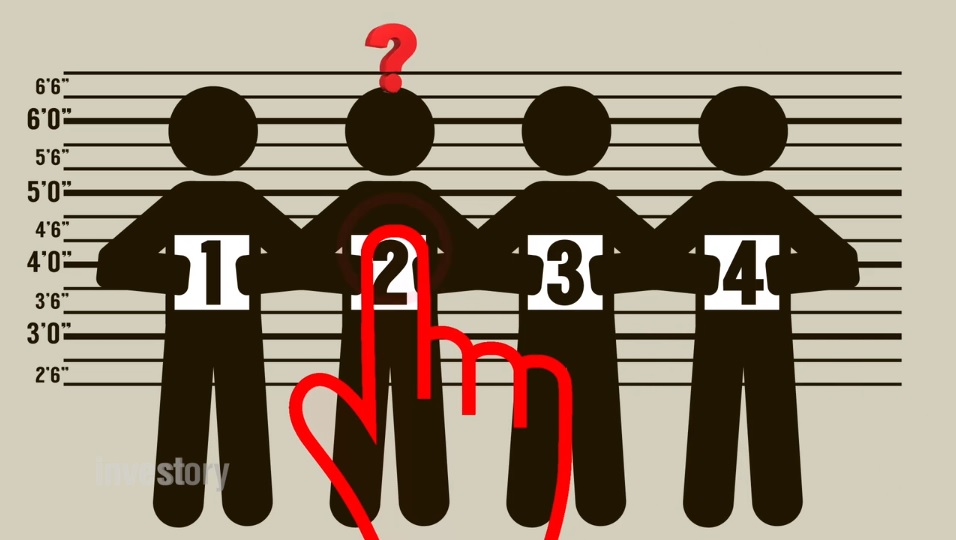 The Risks of Investing In Cryptocurrency (And How To Avoid Them)

Cryptocurrency exchanges are on the rise, and they all want your business. Of course, not everyone is out to steal your hard-earned money, but there are some bad eggs out there. One of the earliest examples of a shady exchange was Mt. Gox. At one point, Mt. Gox accounted for more than 70% of all Bitcoin transactions around the world. However, one morning in 2014, Mt. Gox stopped trading entirely. We later found out they stole over 850,000 bitcoins over time and ran away with most of the cash. To avoid this happening to you, do your research into what exchange you want to use. Don’t always go for the cheapest offer, and don’t keep your cryptocurrency stored on an exchange. Finally, always transfer them to an offline wallet. Coinbase, Kraken, and Bittrex are some reputable exchanges to use.

Investors have been falling for pyramid and Ponzi schemes forever, so it makes sense that you’ll find these tactics within the crypto world. You might think you’re wise enough to spot a scam when you see one, but this can be particularly tricky with cryptocurrency. In the spring of 2017, an India-based company called OneCoin released a sales pitch to a meeting of investors. Allegedly, the sales pitch was a massive Ponzi scheme that generated over $350 million until OneCoin was eventually shut down. With new technology such as this, it’s easier to invent new scams using confusing lingo that most people have never heard of. Just comprehending the basics of blockchain technology is hard enough for the average person, and scammers are using this opportunity to lure in unsuspecting investors. As always, if an offer seems unrealistically good, then that should put up some red flags.

Risks of Investing In Cryptocurrency: Pump and Dump

Just like the famed penny stocks on Wall Street, cryptocurrency is a nice target for pump and dump scams. If you are the one in control, pump and dump scams are a quick way to make money by inflating the price, attracting buyers, and then selling everything before the inevitable crash. If you are one of the 90% on the receiving the end of this scam, the damage is quick and substantial. Fortunately for you, it’s easy to avoid this scam. To do so, just monitor the buying patterns. If you see something crazy like a 200% increase in a short amount of time, then that should tip you off to some strange behavior. Also, if a stranger gives you a stock tip on the “next big thing,” look out

Risks of Investing In Cryptocurrency: ICOs

ICOs offer a great way for cash-strapped startups to raise a lot of money. There are some good ones out there, but be wary of the increasing amount of ICO scams out there. One popular trick some of these startups use is to overestimate the value of their company in order to raise more money. Others get a little more technical with it. In 2016, a company called the DAO raised over $34 million with ICO. Then, some users found a weakness in the DAO code and stole ⅓ of all funds. In order to get the funds back, the Ethereum community agreed to a fork, essentially tearing the cryptocurrency in half. It's events like this that cause China and South Korea to ban ICOs. Their governments are calling it “illegal fundraising” that could “disrupt social order.” There are still many legit ICOs out there, but it’s hard to know who to trust without putting in some research.

Not all cryptocurrencies you hear of are real. In August of 2017, London police shut down a business that was cold calling people to sell a completely fake cryptocurrency. The victims were persuaded to buy these non-existent currencies over the phone. The combined damages surpassed 150,000 pounds. Keep in mind: no legitimate investor will ever cold call you to offer an opportunity. If they do, get as much information as you can and report it to the SEC for fraud.

Risks of Investing In Cryptocurrency: Impersonators

Cryptocurrency impersonators are having a field day on social media. These are not always so easy to spot, as they mimic well-known and reputable cryptocurrency organizations on places like Facebook and Twitter. The impersonator accounts then DM individuals asking for a contribution to their upcoming project or offering an “investment opportunity” in cryptocurrency. It takes a detailed eye to spot these accounts, but with a little time and research, you can see the differences. All of this info is not intended to scare you away from cryptocurrency. It’s still a wonderful technology with a lot of potential. However, it's still new, and as it evolves, scammers will try to test the waters for easy targets. The main tip to take away is to stay informed. Do your research on any opportunity before investing in it, and if you come across any fraudulent opportunities, be sure to report them to the proper authorities.