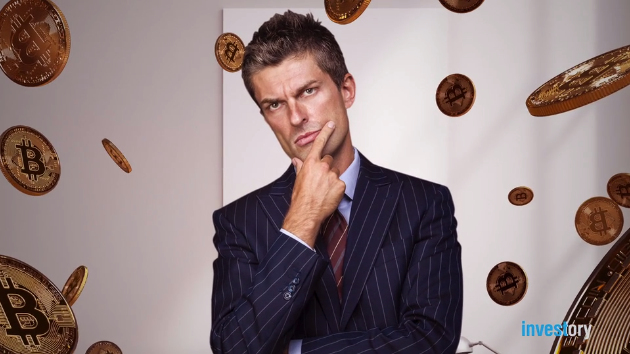 Blockchain rules 101. When it comes to being a world-leading authority on the evolution of technology and its impacts on society, Don Tapscott is one of the best. He’s been supporting innovative technology for over three decades, and now, Blockchain is the latest. He firmly believes that this technology will change the world. In many ways, it already has. What makes him think that? Let’s take a look at these top five rules to find out.

At the moment, the biggest opportunity for Blockchain lies within the financial services industry. Don Tapscott believes it will eventually revolutionize the way we spend money, but that is only the beginning. Blockchains have the potential to disrupt all sectors of society when it becomes the soul of the Internet of Things.

Blockchain Rules: Don’t Use Blockchain To Get Around The Law

Blockchains (and cryptocurrency in general) is attractive to many criminals due to the security and privacy. However, remember that Blockchain keeps a record of your actions. Forever. Hence, it's not a good way to hide money or buy illegal goods.

Did you lose your password or private key? Too bad! Blockchain doesn’t care. If you don’t want to lose your tokens, protect and secure your private keys. Also, be careful with any online service that offers to store your money.

Smart contracts are great for a number of reasons, but ultimately, they’re only code. If there is no human to interpret the rules you established in your contract, then that code becomes a permanent fixture in the blockchain contract. If you keep your contracts simple, it’s easier to contain and predict the outcomes of fulfillment.

Blockchain Rules: Blockchain Is Not For The Careless

Did you send money to the wrong address? Once again, Blockchain doesn’t care. The money is gone and there is no way to get it back. There’s no government to call and no customer support to help, so double, triple, or even quadruple check the wallet address before smashing the send button. As you can see, there are quite a few rules for blockchain technology, and many more will soon follow. Don’t let that deter you, though. With just a little knowledge, navigating the confusing realm of cryptocurrency will become a piece of cake in no time.

Read next: Did Charles Lee Create Another Bitcoin? What is Litecoin?
Share with friends