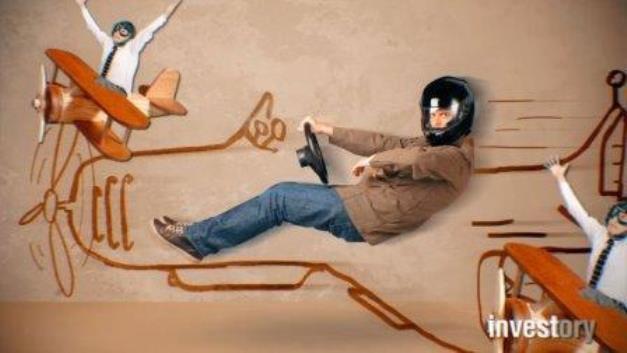 The new project from Google’s founder, Larry Page, is a great example of a new business and could be a good investment possibility.

Humans have spent a lot of time and effort learning how to fly. Many courageous trailblazers were lost when they realized that their calculations were off – already flying over high trees. However, the sum of successful and failed attempts to fly has led to good results.
People in big cities use helicopters for emergency situations, light airplanes for short-distance flights and giant aircraft for travel between countries and continents.
A new startup named Kitty Hawk, by Google’s founder Larry Page, introduced a prototype of an individual aircraft. It is capable of vertical take-offs and landing and has eight propellers.
So far, the aircraft can carry only one person, but this is just the beginning. By the way, one does not need a pilot license to fly Kitty Hawk.
The company plans to begin serial production at the end of 2017. Its price is unknown but you can receive a $2000 discount by paying $100 in advance.
Larry Page is not the only one who is working on the idea of a personal aircraft. A number of companies, including Airbus, UBER and Amazon, have announced their research in this field.
It looks like people will be able to fly! However, affording such a vehicle won’t be easy. One way to do so might be by purchasing stocks of the companies mentioned above. This might give you more buying power in just a year.

Read next: Who Wants Some Bitcoins?
Share with friends