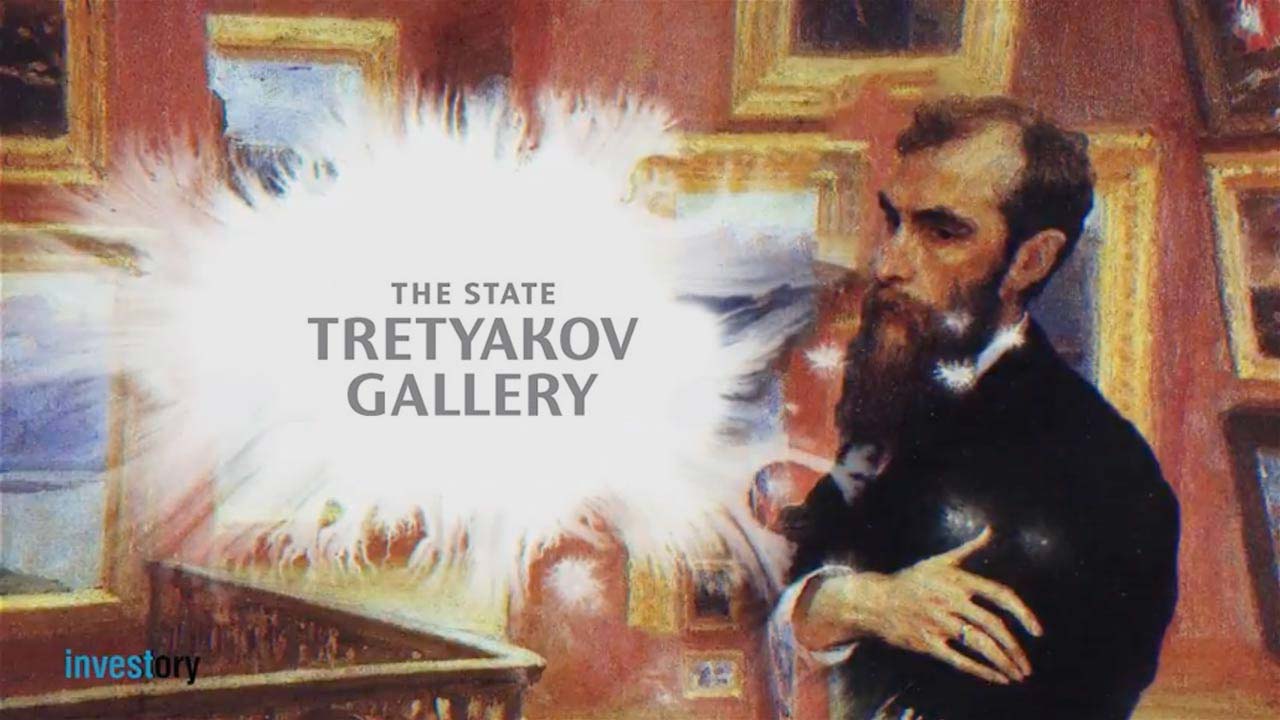 Pavel Tretyakov was an entrepreneur and philanthropist through and through. His work and generosity made his name carry on well after his death.

In 1832, Pavel Tretyakov was born in Moscow. He was home-schooled, where he mastered all nuances of his father’s business early on. He grew up and founded a flax-mill, where he became a successful entrepreneur, councilor of commerce and multiplied the family wealth immensely.

He spent a good deal of effort on charity. Additionally, he was loved by colleagues and friends. Such a short annotation could be given to the life of Pavel Tretyakov if it was not for one BUT.

Tretyakov had a burning passion for collecting paintings. So much so that he built an art gallery, using his own money, and filled it with more than three and a half thousand works of art.

He devoted his whole life to this wish. “In my opinion, someone who truly loves painting I could not have wished for more than the opportunity to create a collection of fine arts accessible to all. A collection that many will find useful and that will bring pleasure to everyone,” - Tretyakov wrote in his will.

Tretyakov's efforts and passion helped create the story of Russian art. He supported artists, offered subjects and purchased many portraits - which replenished his own collection even after his donation.

In a letter to his daughter, Tretyakov outlined his main life principle, “My idea was for what was gained from society would also return to the society in the form of some useful establishments, this thought never left me during my whole life.”

Tretyakov's endeavors should serve as an inspiration to other investors and philanthropists alike. Follow Tretyakov’s principles to do right in business, community, and endear yourself to the public for generations.