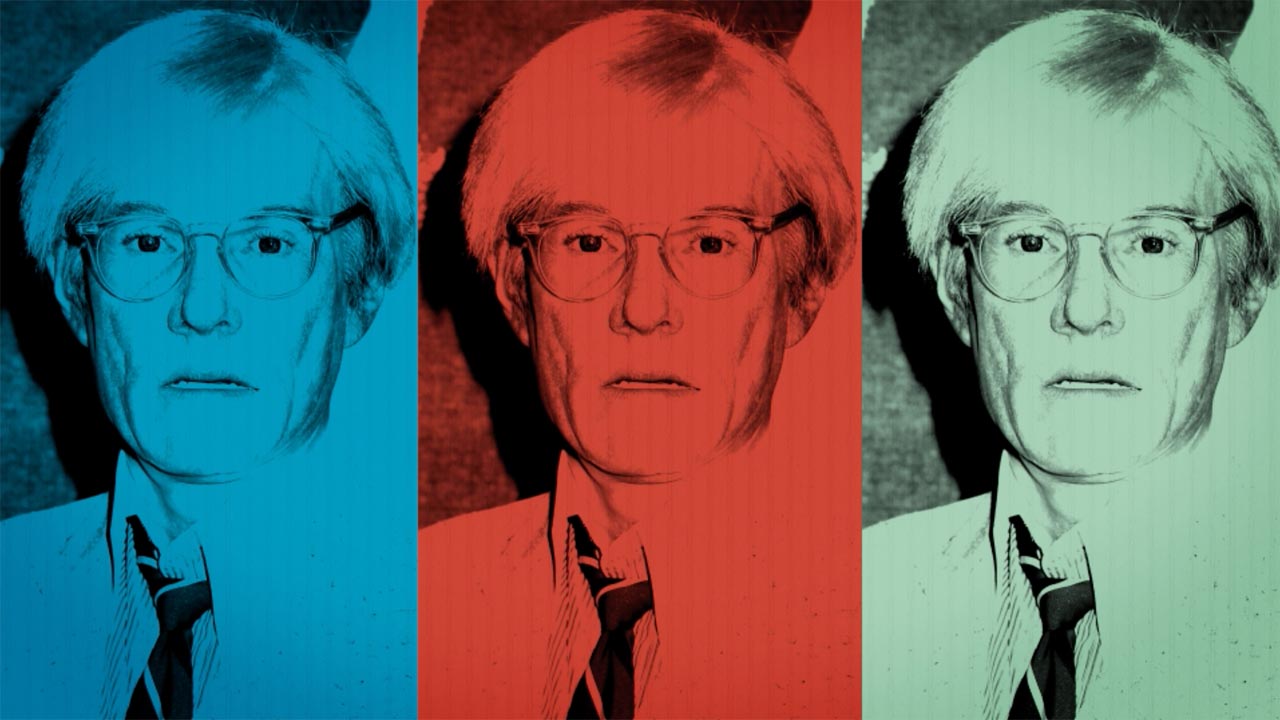 Artist Andy Warhol produced 32 paintings of popular Campbell’s Soup Cans – and created a pop art symbol out of them. These paintings, not accepted by the public in the beginning, became an icon of modern art later, and brought millions to those who believed in the artist’s genius.

In 1962, Andy Warhol displayed his 32 paintings of Campbell’s Soup in the Irving Blum Gallery in Los Angeles.

The idea of painting a mundane object that’s found at any supermarket and calling it art was so unusual that critics were confused.
To buy a soup can at a store for 20 cents, or to purchase a picture of it for 100 dollars?

The can won,  and only several art aficionados purchased the paintings. Understanding that there would be no commercial success, gallery owner Blum bought back all the sold pictures to keep the collection of 32 intact.

In acknowledgement of Blum’s dedication, Warhol allowed him to keep all the paintings – for only $1000.
Warhol, a popular artist before that, later became one of the icons of modern art. 30 years after the initial exhibition, Blum sold his 32

This is the colossal power – and high price – of the real art!

Read next: Fidget Spinners: Turning the World Around