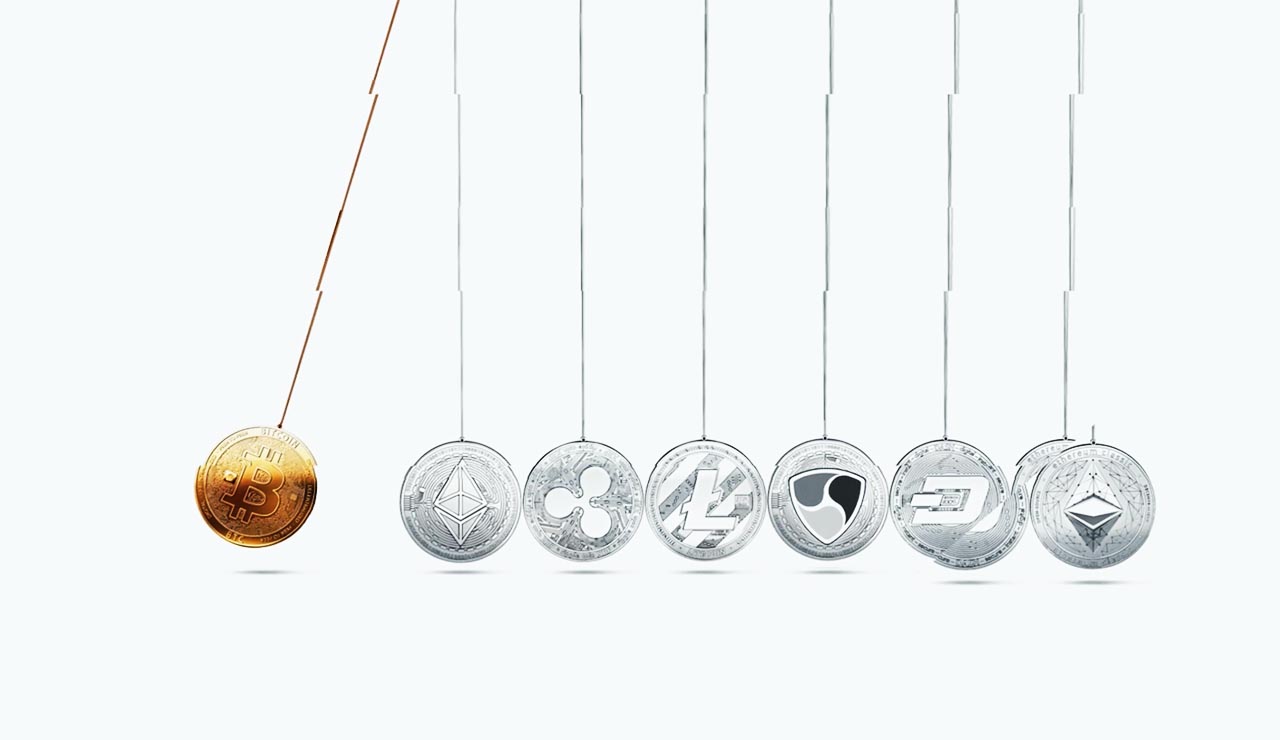 What is Cryptocurrency, and How Does It Work?

Cryptocurrency, blockchain, the Internet of Things – they aren’t exotic anymore. Life is changing, and we should change and learn these terms as well. Some of us can even use them efficiently.

What is Cryptocurrency: Basics

Cryptocurrency is a digital currency with a unit called a “coin.” The main peculiarity of this currency is that it’s 100% virtual – every coin is mined and used on the Internet only. The “crypto” prefix means the use of a special encryption technology that prevents the forgery or stealing of currency. The main advantage of cryptocurrency is independence; it doesn’t belong to any government or financial institution. The system of the cryptocurrency exchange has no dealers or bureaucracy.

What is Cryptocurrency: Bitcoin

Bitcoin is the first and most valuable currency on the market. Its creator is the mysterious Satosi Nakamoto, who used to develop bitcoin from 2007 to 2010 but disappeared suddenly. Is he a real person, or the pseudonym of a genius programmer or group of programmers? Nobody knows. Anyway, bitcoin has had a mind-blowing path to success even without its creator. In 2008, 1 bitcoin wasn’t worth even 10 cents, but in October 2017, its price went up to $6,000, and that’s not the limit.

What is Cryptocurrency: Ethereum, Ripple, Litecoin, NEM, Dash, and Monero

Since bitcoin proved to be very successful, many other digital currencies have appeared. The most popular currencies are ethereum, ripple, litecoin, NEM, dash and monero. There are more than 1,000 different cryptocurrencies around the world, and their number is growing. Many countries have started considering their own cryptocurrencies.

What is Cryptocurrency: Mining

The dynamics of the growth and fall of cryptocurrencies depend on many factors, including the growth of the number of sellers and buyers using cryptocurrency, the plans and actions of states concerning the legalization or ban of global cryptocurrencies, and the readiness of investors to fund them. The difficulty of mining is another factor that defines the value of cryptocurrency. For instance, in the beginning, you could mine bitcoin with a normal personal computer. However, today the process requires much more electric energy.

What is Cryptocurrency: Blockchain Technology

Blockchain technology was introduced together with bitcoin. It serves as the foundation for the currency. In fact, blockchain is a database without a centralized storage localization. The information is stored on millions of users’ computers integrated in the network. Thus, one cannot damage or fool the system. In addition, it has the highest level of accounting and automation.

Blockchain technology is already popular amongst advanced banks, financial institutions, and even governmental organizations. It helps organizations optimize the processes, protect and save data, and make an order in the sphere of property rights. Whether we like it or not, the world will never be the same. Digital currencies, blockchain, and the Internet of Things have become a part of our daily lives.