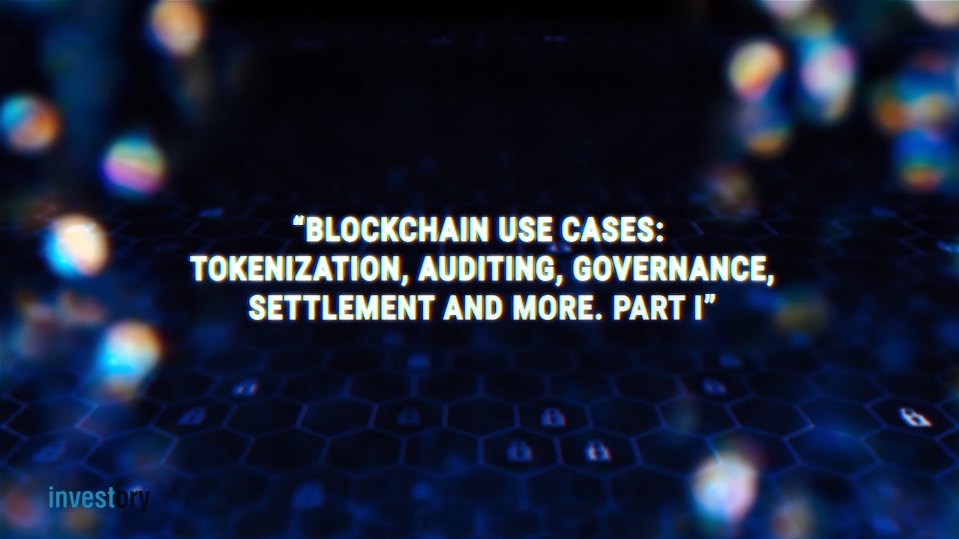 By this point, we know the basics of what Blockchain is, what it does, and what it will do for the future. Now, let’s dig a little deeper and examine some very specific uses for this technology. Cryptocurrency is merely the tip of something far greater. From auditing to governance, tokenization, and more, the influence of this technology is expanding at a rapid rate.

Blockchain allows one to send or receive payments in any size, anywhere in the world for a low cost. This opens the door for instant payments in a variety of industries. Imagine an app that tips your pizza driver instantly, or one that sends money directly into your Uber driver’s account after a ride. Startups like Abra, BitPay, Chain, and Coinbase are some of the more popular startups out there using blockchain technology for cryptocurrency, and bigger corporations like IBM are even starting to create their own digital cash systems with it. On a global scale, the governments of China, England, Scotland, India, and Estonia are looking for ways to incorporate Blockchain into their societies.

Due to the permanent and distributed nature of Blockchain, when money enters or leaves a given company, or if a new debt is recorded on the books, the accounting department can easily track it along the various stages. Recently, the state of Delaware signed a bill legalizing the use of Blockchain for accounting purposes such as this. Globally, Sweden, Dubai, and the U.K are doing the same. Keep an eye on startups like Factom, Tierion, and Stampery that specialize in blockchain accounting.

Smart contracts and blockchain technology offer a new solution to guarantee that every aspect of a contract is expected as promised. This autonomous technology is attracting the attention of Phillips, IBM, Barclays, and numerous startups like Gem, Chain, Ethcore, Symbiont, and more.

Blockchain technology will store all data associated with your identity. Names, addresses, ID numbers, passport numbers, cards, and more will be cryptographically stored for easy sharing and verification. In Europe, the governments of the U.K. and Estonia are jumping on this opportunity to give control back to their citizens in the form of identification. Corporations like IBM, Narf Industries, and Mutuel Arkea are also working to build upon it.

One of the more well-known parts of blockchain technology is the ability to trace any set of data back to its original point of creation. This is extremely useful for creators of images, videos, songs. or any other content, as they will now properly receive usage rights for their material. In healthcare, companies like HealthNautica are using the technology to give individuals the right to maintain, contain, and manage the entirety of their medical records.

We’re already seeing “eGovernments” pop up in the states of Delaware and Illinois, as well as the countries of Estonia, the U.K., Dubai, DHS, and Georgia. There are several startups behind this movement, too, like Credita, Follow My Vote, and Bitnation. With Blockchain, each government ID is tied to an individual's vote. This not only helps with voter verification but allows others to audit the code due to the open-source nature. Now that we’ve seen some more practical uses for blockchain technology in our everyday lives, let see how it will affect a more niche area of our society. In Part Two, we’ll cover Blockchain in the financial sense, as well as some more obscure markets.

Read next: ICO - What Kind Of Animal Is That?
Share with friends