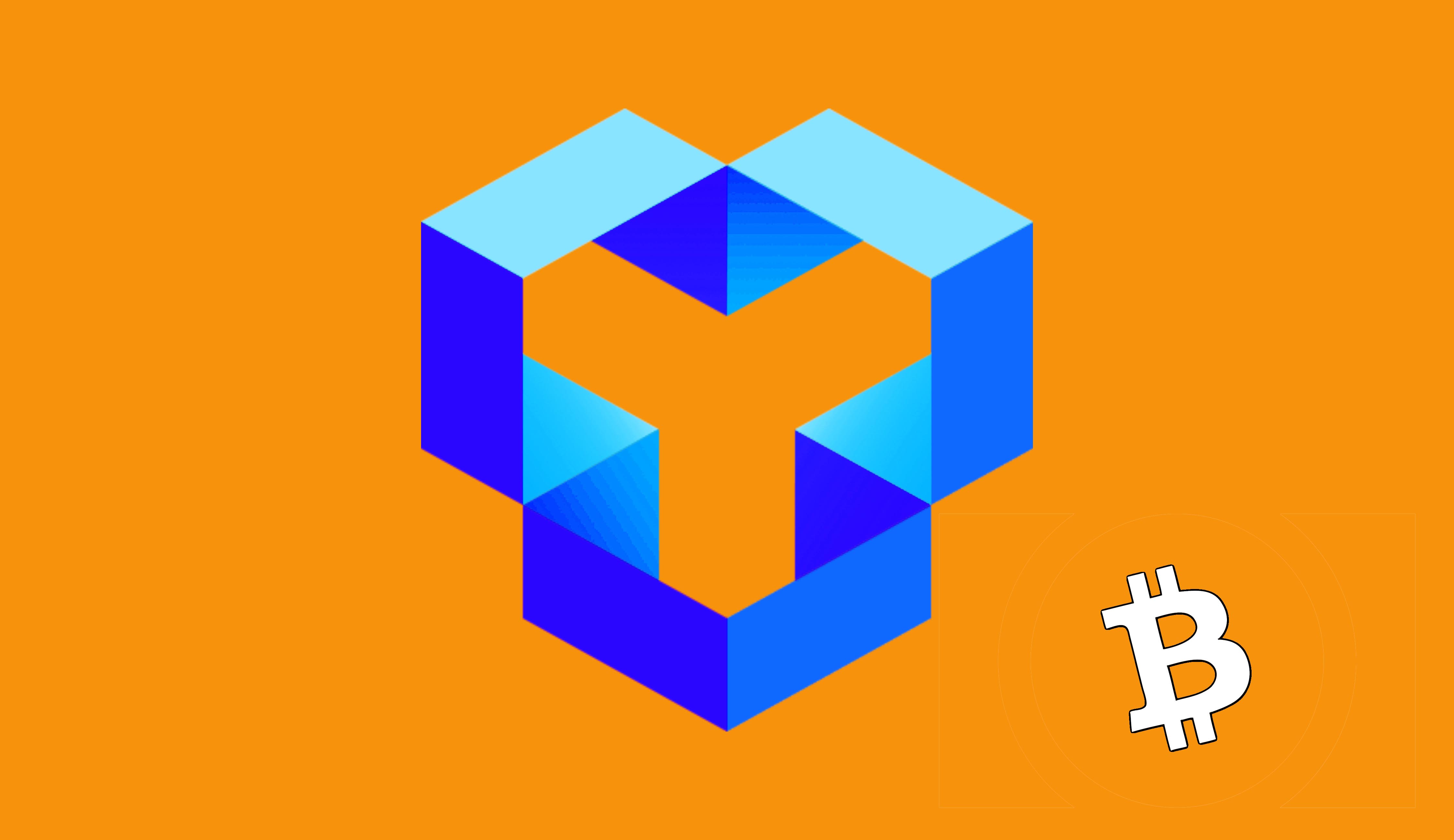 Bitcoin's twin brother, Bitcoin Cash is in the midst of a major climb. In just 24 hours, the cryptocurrency climbed nearly 40% and currently stands at $1,317.27. Rises and falls are nothing new in the cryptoworld but there still must be an explanation for it. So what is, what does it mean for other cryptocurrencies and does this pave the way for new startups like YouToken?

After hitting rock bottom, the digital currency market is experiencing a nice comeback. Among these is Bitcoin Cash. Giant declines followed by a quick recovery like this are normal. It's not by chance. Some of the more popular cryptocurrencies are joining forces in order to push the market back up. As a result, some of the more "independent" "scamcoins" are left in the dust with nothing really to back them up beside some stolen money. This market correction is wonderful for the crypto economy as it paves the way for new projects. YouToken happens to be one of these projects.

YouToken is just one of many promising projects looking to clean up the cryptocurrency space. 2017 saw a lot of negative publicity directed at Bitcoin, Bitcoin Cash, Ethreum and other big names in the game. ICO scams happened and are still occurring but hopefully, this price correction will help clear some of them out.

When that happens, a gaping hole in the industry needs to be filled. That's where these new, infrastructure based projects will really shine. Since they are based on real, sustainable solutions and not just a rip off of Bitcoin, investors have a creator chance to profit and fix this market.

Bitcoin Cash is still a good investment but it's just more of the same. How many more altcoins do we need? One could argue that creating new altcoins goes along with the "freedom" aspect of cryptocurrency but blockchain technology is unique and powerful. It' capable of so much more than just cryptocurrency. For that reason, we should take more risks on infrastructure projects like YouToken and help bring this ecosystem into the next stage of growth.