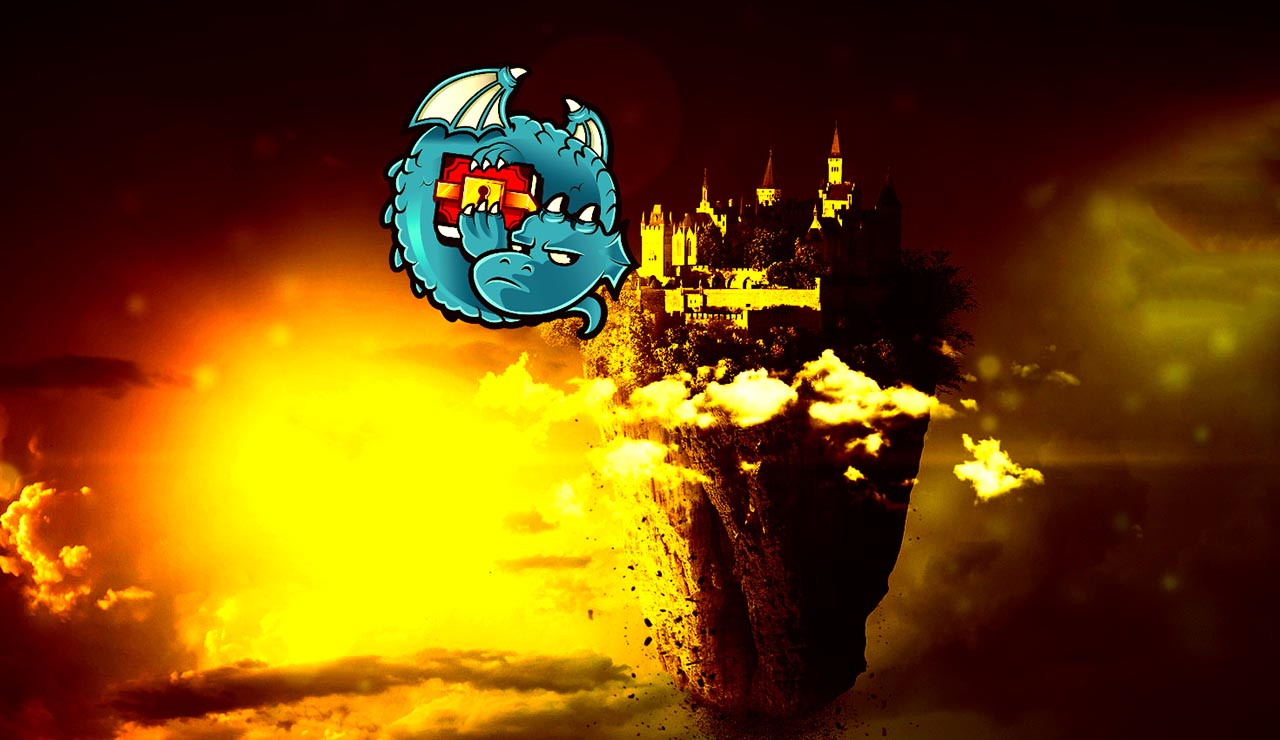 Dragonchain vs. Bitcoin; Should You Invest in Dragonchain?

Just when you think Disney has infiltrated every single corner of the globe, they go ahead and do something like this. Dragonchain is a new blockchain startup with ties to Disney. In November, they completed their ICO, which raised around $13.7 million. So, what's all the hype about? Are we really to looking at the next Bitcoin competitor?

Dragonchain initially started up with some promising ideas, since it's tied to the Disney name and all. However, since 2016, the news coming out about this startup has been relatively quiet. Fast forward to November 2017 and the hype train started rolling yet again. The minds behind the project finally unleashed their big plans, and it aims to build a commercial business on top of the platform. As a result, it will help other companies explore blockchain solutions in an easier way. Initially, they wanted to do so without running an ICO, but with a lack of funds, they put their 138 million coins up for sale.

Bitcoin should always fear new, promising competition. However, it's not really in the same league as this Disney-backed technology. Instead, Ethereum is the competition to beat for Dragonchain. Like Ethereum, DC is more than just a cryptocurrency. It's a developer-friendly platform that will eventually become a marketplace with pre-installed smart contracts. Furthermore, the company wants to fund an incubator that will create even more innovative projects on top of this newly established blockchain.

Dragonchain vs. Bitcoin: Should You Invest?

Is this the future of blockchain technology? Well, it's still too early too tell. However, investors love to see ideas such as this. No one wants to see another "altcoin," as there are already too many to count. Those who will survive the blockchain revolution are those that are creating original ideas for a sustainable future. For now, Disney's team looks to be doing just that. Don't go throwing all your money just yet, but definitely keep an eye on them.

Want to learn more about new tokens with lots of potentials? If so, explore YouToken.