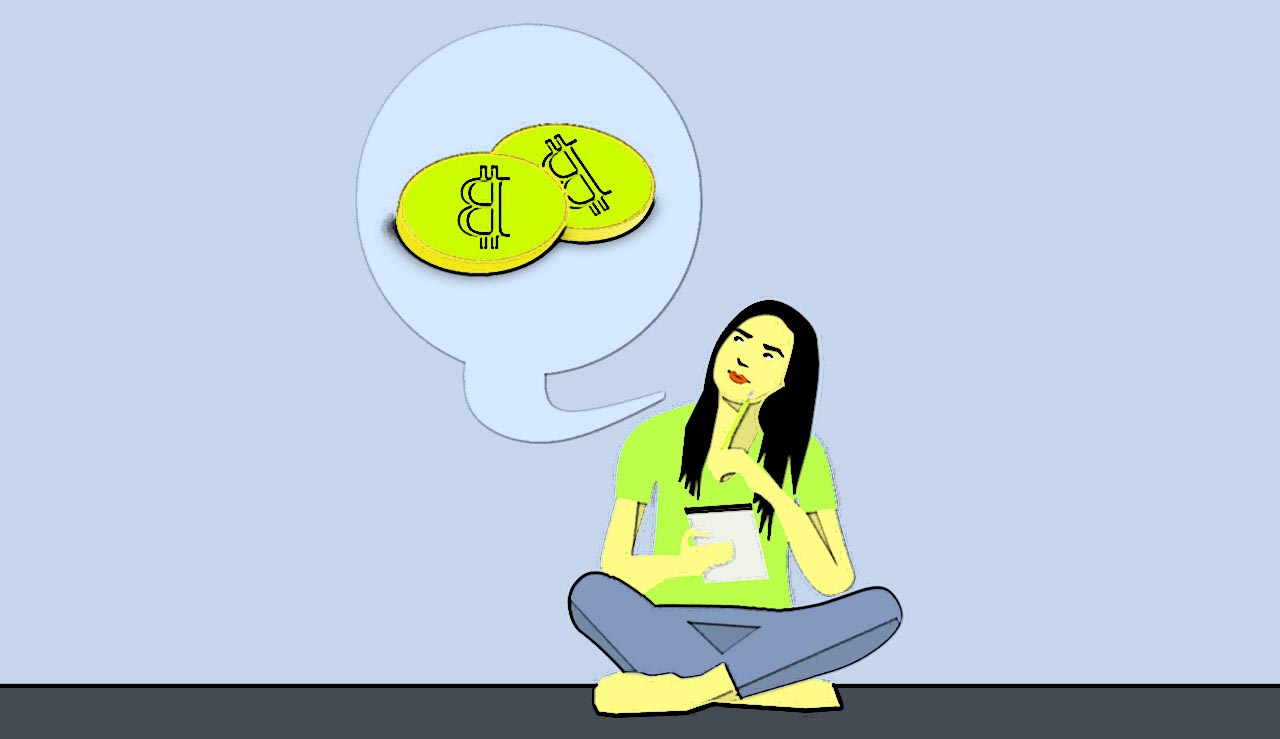 HODL vs. Sell: Which Crypto Strategy Is Right For You?

The Shakespearean era had "to be or not to be." Centuries later, the modern human is faced with yet another challenging decision. "To HODL or not to HODL" is the thought the plagues many cryptocurrency enthusiasts. We'll get to the meaning of that in a second and after that, we'll discuss just which crypto strategy is right for you.

IS HODL THE RIGHT CRYPTO STRATEGY?

Before we answer this question, let's take a brief moment to cover this slang term for those doesn't already know. Essentially, HODL is just an internet meme that came from the bitcoin community. It refers to someone holding their cryptocurrency rather than selling it. Great, now that we covered that, let's move on and discuss HODL vs. sell.

If the crypto market was on a constant, upward trajectory, then this wouldn't even be a debate. But anyone who's been in the game for even one day knows that's really not the case. The market is a volatile one, with strong ups and downs occurring by the second. Sometimes it does pay off to sell your profits and then use them to buy back into the market at a later time when the prices are lower. However, the big issue here is knowing when to take out your profits and then when to buy back it. Hence, it might help you to look at an alternative investment strategy.

Value averaging (VA) is a lesser known crypto strategy but it can be wildly effective if used correctly. Ask any traditional stock market trader and they'll know all about it. The best part about VA is that it tends to work better for highly volatile investments in the short term. Hence, it's pretty perfect for cryptocurrencies.

The general idea behind VA is as follows

HODL VS. SELL: THE PITFALLS OF VA CRYPTO STRATEGY

This crypto strategy is not rocket science but that doesn't mean it's invincible. Let's say you invest in something like Youtoken (YTN) at $100 per token. It could double in price in one month, making it $200 per token. Then, you sell $50, worth and use that money to buy more YTN if/when the price drops below $100. Then, when YTN goes back up again, you profit.

However, there is a chance that an investment of yours could just keep going down month after month. As a result, investors could end up spending more than they originally wanted to if they keep up their monthly payments. One good way to offset this risk is to set up a yearly max spending limit. That way, you won't dig yourself into a hole that's impossible to get out of.

As for the HODL vs. Sell debate, now you know that there really is no correct answer. To get the most out of your crypto strategy, it's important to keep an eye on the market and use a combination of buying, selling and yes, even "hodling." That way, you can survive the wildly volatile crypto market. OR at least attempt to.