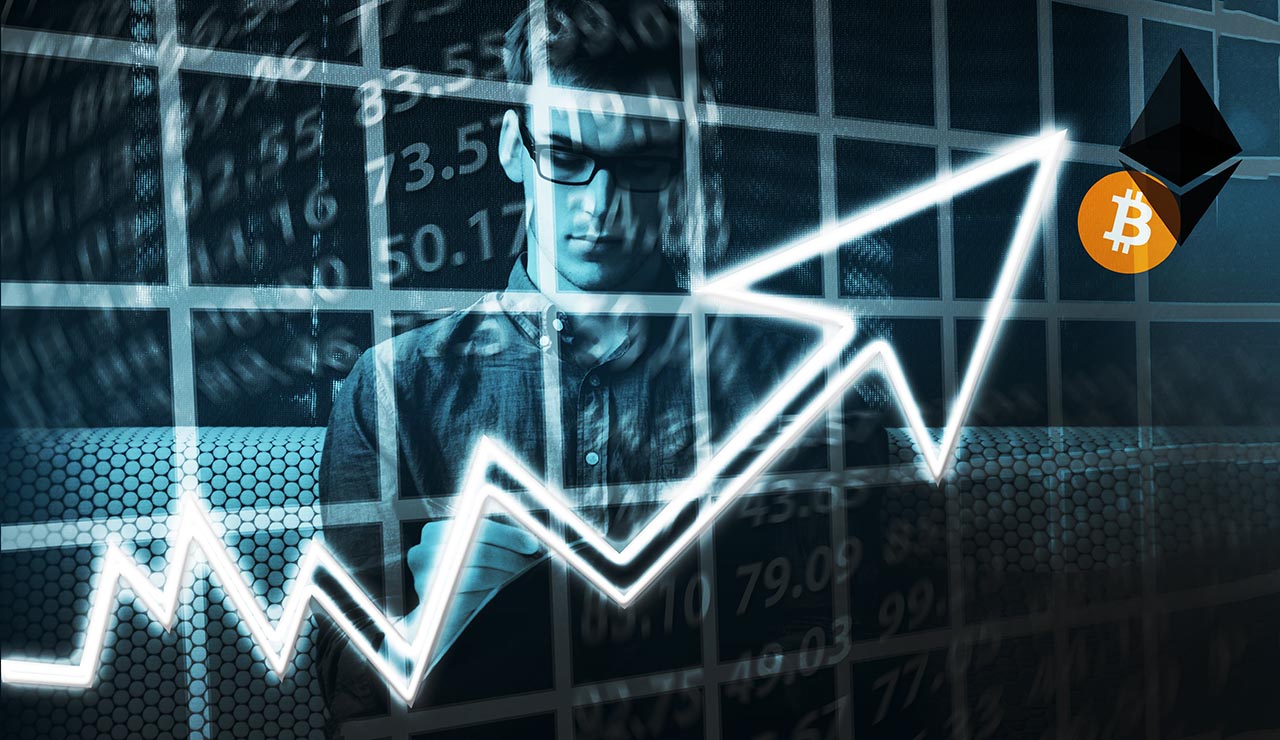 Cryptoeconomics: Top 7 Facts That Explain It

What is cryptoeconomics? Well, if you split the world in two, you get "cryptography" and "economics." Alright, your lesson is over now. Just kidding! Of course, the definition of this new phenomenon is a lot more complex than that. In fact, you could spend years picking through all the ins and outs if you really wanted to, but who has that kind of time? For that reason, here is a list of seven important points you want to know about it all.

Blockchain technology was around long before cryptocurrency came along. Torrent sites used it for their peer-to-peer file sharing systems. However, it was mostly a failure, since most people didn't share the file with other users after they downloaded it themselves. Then, Bitcoin came around and gave a monetary incentive for people to seed a file.

In 2008, Satoshi Nakamoto came around (whoever he, she, it, or they may be) and laid the foundation for Bitcoin. Almost immediately, it made an impact on P2P decentralized systems. Now, people had an incentive to obey the rules, and cryptoeconomics was born.

THE CRYPTOGRAPHY SIDE OF CRYPTOECONOMICS

Blockchain technology uses cryptographic functions for its various operations. The main guts that help run the blockchain are hashing, mining, proof-of-work, signatures, and zero-knowledge proofs. In layman's terms, hashing means to take an input string and then release an output of a certain, fixed length. These hash functions really help with mining and security in the blockchain. One could write a whole essay on hashing alone, so we'll save that discussion for another time.

When mining new blocks, miners need to solve a series of "crypto-puzzles." Who knew cryptoeconomics could be so fun? First, it sets a difficulty level. Then, a random string is attached to the hash of a new block and then hashed again. After that, they see if it is equal to or less than the original level of difficulty or not. If so, then a new block is added,  the puzzle is complete, and the award is given to the miner responsible for solving it.

In real life, a signature is when someone signs their name on a piece of paper. Think about the properties of a good signature. First of all, it provides verification and is unique. No one can copy a good signature. Lastly, when you sign your name, you can't take that signature back to say someone else signed a given piece of paper. Cryptoeconomics uses signatures for the same purposes. It keeps everything in check.

Back to the mining bit for a second. When a miner forms new blocks and adds them to the blockchain, there is a system in place that approves this work. They call this "proof-of-work," and it's in place to prevent any dishonesty and keep everything in check. The only bad thing about proof-of-work is just how inefficient it is. Not only is it costly to run mining hardware, but it consumes a crazy amount of energy. However, Ethereum is starting to address this issue with their new, proof-of-stake consensus.

THE FUTURE OF CRYPTOECONOMICS

As with many aspects of this new technology, the future of cryptoeconomics is a hard one to predict. However, one thing is for certain: the role of cryptoeconomics is continuing to have a bigger impact on our society. Developments are occurring every year and at an incredibly rapid rate. By using P2P payments with self-executing smart contracts, intermediaries are no longer needed, while payment speed continues to accelerate.