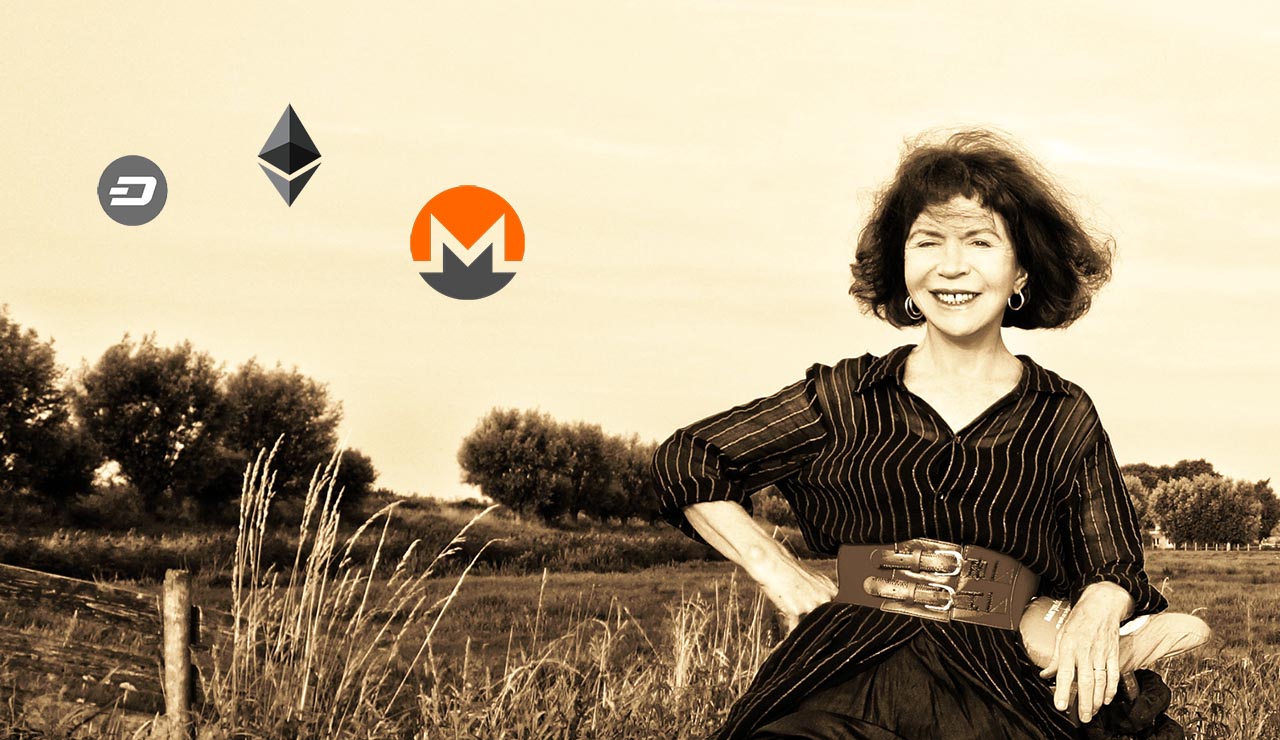 Top 5 Cryptocurrencies That Could Destroy Bitcoin

When you hear the world "cryptocurrency," "Bitcoin" is not too far behind. It's become the face of this technology, and that's no coincidence. This digital currency is soaring in popularity and value lately, and the world is quickly catching on, but what about Ethereum, Litecoin, or all the other cryptocurrencies out there? Did you even know there were more? If not, then you've come to the right place. Let's check some of them out.

Monero is a secure, private, and completely untraceable currency. Furthermore, it enables privacy using a cool thing called "ring signatures." With these, a group of cryptography signatures all appear valid, but there is one real participant that cannot be isolated, thus making it ultra-secure.

Ripple is a weird one. Unlike Bitcoin, Ethereum, and others, Ripple doesn't need mining. As a result, it uses less computing power. So, in a way, you could say Ripple is the greenest of all the digital currencies, but that doesn't mean it lacks meat. Right now, Ripple has a market cap of $1.26 billion.

Do you remember Darkcoin? Well, it's time to forget Darkcoin. Dash is the new name, and it's trying to clean up its act. All digital currencies work anonymously, but somehow, Dash makes transactions even more private. In fact, they're downright untraceable. Now you see why it was once called Darkcoin, don't you?

One could argue that Ethereum is the number one competitor to Bitcoin. Many will agree with you. Still, Ethereum is a little different. Launched in 2015, this software platform enables Smart Contracts and Distributed Applications (DAPPS) to be built without any fraud, downtime, or interference from a third party. Take that, Bitcoin. Furthermore, its market cap of $4.46 billion is second among all digital currencies. Can you take a guess what number one is? It's not Ethereum.

If Bitcoin is "digital gold," then Litecoin is "digital silver" since it came right after Bitcoin's release. Charlie Lee, an MIT grad and former Google engineer, created Litecoin in 2011. Compared to BTC, Litecoin has a faster block gen rate and offers even faster transaction confirmation times.