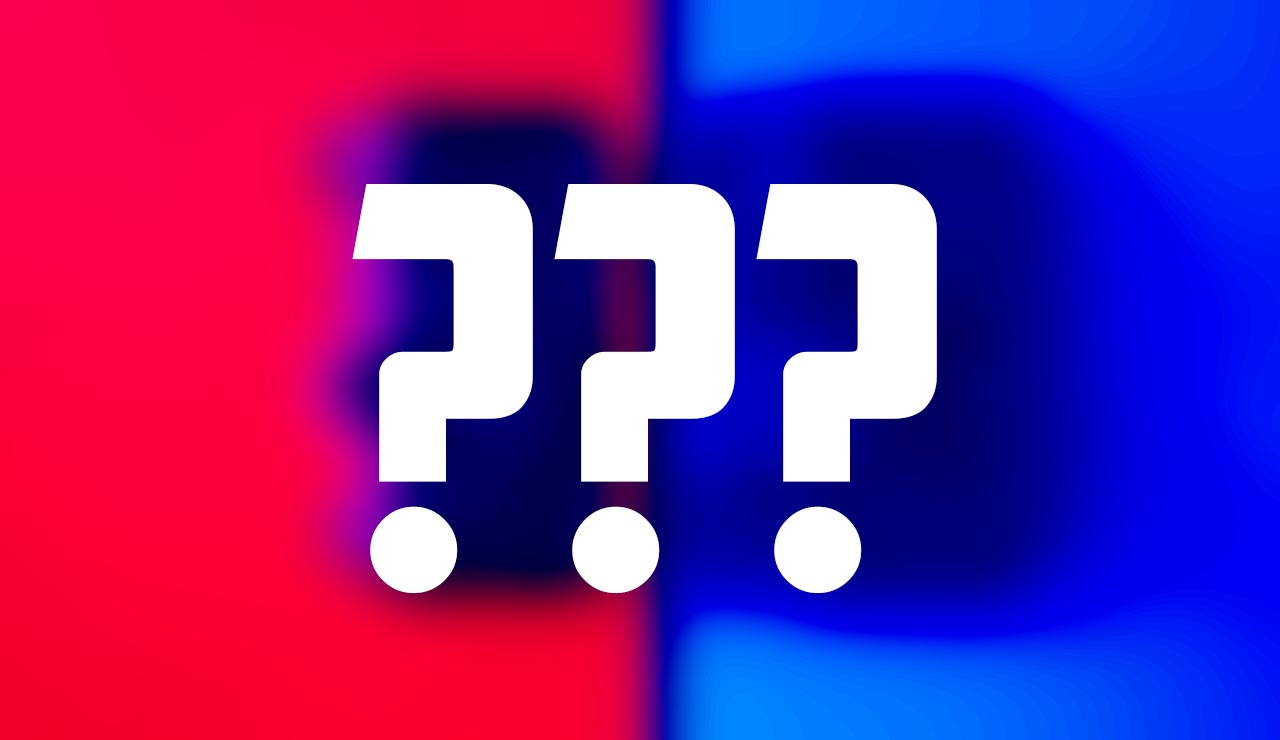 Dogecoin vs. Bitcoin; Should You Invest in Dogecoin?

It's one of the main rivals currently to the sheer dominance of Bitcoin. The grandfather of crypto currently has 90% of the market share, so by "rival," we are using the term liberally. With Bitcoin holding a vast monopoly, smaller coins are still significant in values. The likes of Litecoin and Dogecoin still hold a good market share themselves, albeit from the remaining 10% left by Bitcoin. It has a much faster transaction speed of around a minute making it significantly more attractive in that respect.

How does it compare to Bitcoin?

Bitcoin is a whale in a teardrop, and Dogecoin is a minnow in the ocean. Comparing the two in any sensible terms isn’t productive. On its own, though, Dogecoin is a steady nice crypto to have tucked away in abundance in your crypto wallets. Just don’t expect anything radical with the crypto price; it has been rather stagnant throughout its tenure as a currency because the inflation of mining doesn’t allow for growth. That is its real downfall; it is mined so heavily and it's really not difficult to do so. However, its steady price is great in a world of volatility, even if the token's value is extremely low.

Should you invest in Dogecoin?

We recommend having Dogecoin in your wallet. It is a low-cost, relatively low-risk alternative to Bitcoin. If the all-time great does fall, it will be the likes of Dogecoin and Litecoin that will flood into that 90% vacuum. This is a particularly lucrative long-term prospect. Regardless of Bitcoin’s fate, it's a very steady and handy online currency for general transactions, so it is handy to have lots of it anyway. DOGE streamlines the transaction woes of Bitcoin.

As always, make sure you get advice from a professional. Don't take risks. Instead, make sure you talk with the experts before moving your money. Take the "Cryptocurrency Universum" course on YouToken to learn everything about altcoins. It's now $4.99.