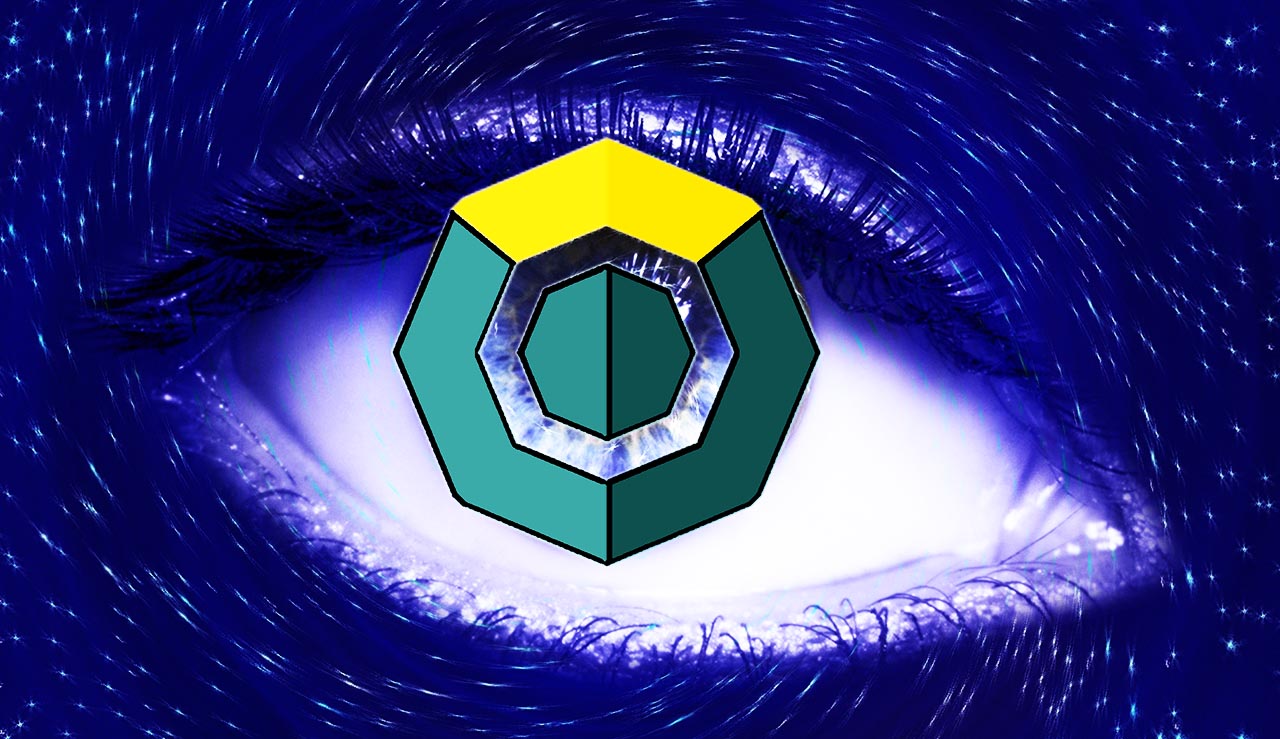 Komodo vs. Bitcoin: Should You Invest in Komodo?

It's been eight years since Bitcoin began, and it’s like a new cryptocurrency is joining the market each week. So, what makes Komodo worth an investment, and is it a better choice than Bitcoin?

Komodo is a decentralized cryptocurrency with similarities to both Bitcoin and Zcash. It’s currently offering a fantastic return on investment for investors, and many experts are predicting it will keep on rising in price. Komodo offers you the high-level of security and anonymity you would get with Zcash, but it’s on Bitcoin’s blockchain code. So, you have privacy when making transactions, along with security knowing they’re on Bitcoin’s blockchain. Currently, one KMD is worth about $2.43, while one BTC is worth over $8k.

How Is Komodo Better Than Bitcoin?

Komodo uses dPoW. That stands for delayed proof-of-work. It's similar to Bitcoin’s proof-of-work with a key difference. So, instead of any transactions being immediately recorded onto Bitcoin’s blockchain, they are first attached to Komodo’s blockchain. They then record them on Bitcoin’s blockchain. This is good news for a couple of reasons. Firstly, you’ll pay less, as KMD blockchain has lower fees than Bitcoin directly. Secondly, you have more security as you’ve passed through the first layer of blockchain security before reaching Bitcoin (the second layer). This is really great if you have a private or third-party blockchain that you want to give Bitcoin-level security without paying the high price.

Should I Invest in Komodo?

Komodo has a fixed amount of KMD to release, like Bitcoin. That’s always good for long-term investments, as it generally indicates that the price will rise. Combine this with the promising security and anonymity features that Komodo has, and it’s starting to look like this could be a great opportunity to invest. In many ways, Komodo is like a Bitcoin v2. It has all the cool features you want that weren’t in the original. Furthermore, with rising prices, it may be wiser to invest sooner rather than later. But you also need to consider stability. There are many different cryptocurrencies emerging on the market, but Bitcoin still stands as the king. You can find out what the experts think you should put your money in by checking out YouToken.io’s courses. You can learn how to invest and manage your Bitcoins and more in a fun way. Plus, the first 1-week program is free, so it won’t cost you a cent.