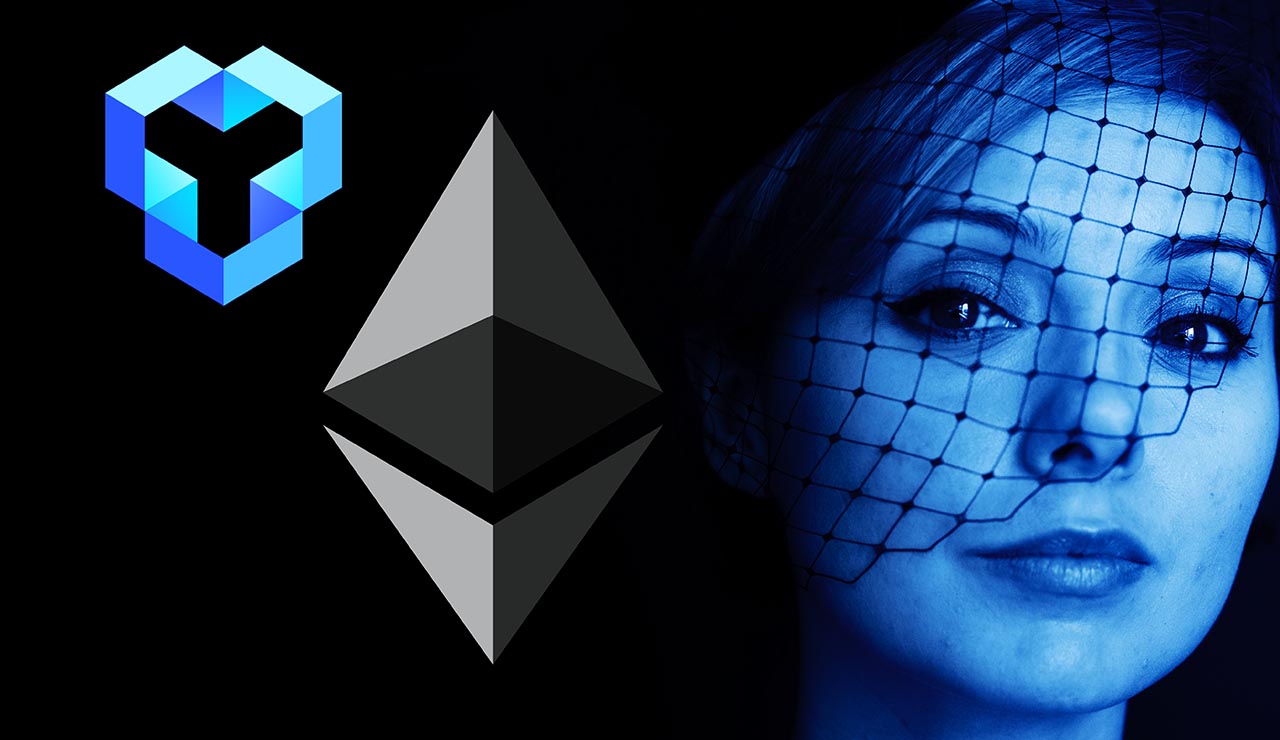 2017 was a great year for Ethereum and its cryptocurrency ether. The price of ether skyrocketed to cartoonish heights over the past 365 days and it looks to continue that trend in 2018. However, it's not all rainbows and fairies in ether land. Users keep losing money due to faulty codes, hacks, and human error. So what's the future hold for this cryptocurrency and is YouToken the next up and coming platform to save the day?

Users of the Ethereum platform are no stranger to conflict. In the past, the platform forked into rivaling groups and now with the recent struggles debates wage on once again. Users are on forums all over the web in an attempt to recover lost funds and prevent further scams from happening in the future. While this whole discussion continues, new platforms with promising infrastructure are popping up everyone. YouToken is one such platform and it might just be the positive light the cryptocurrency realm needs.

This isn't exactly a fair comparison, to begin with. Both platforms are unique in their own way and YouToken (YTN) is in no way trying to replace Ethereum.However, they do have one thing in common and that's giving developers and creators of all kinds a voice. The open source ETH platform allows blockchain developers to release their own creations and improve the community. YTN, on the other hand, does something similar but in a different fashion.

Like a crowdfunding platform, YTN lets entrepreneurs submit their idea to a marketplace where potential investors can see and support the concept. Each creator gets their own token (YTC_creatorname) that investors can buy, sell and trade on the marketplace. Now that you know the ins and outs, should you invest?

SHOULD YOU INVEST IN ETHEREUM AND YOUTOKEN?

So far, Vitalik Buterin is one of the best examples of a good leader in the cryptocurrency community. Hence, it's a good idea to stick with him and his platform. For now. As with any platform in this market, you need to stay up to date. With all the changes going on, that can be a part-time job. Still, it's essential to know when things are going down for good for whether it's just a temporary price correction. So keep your ETH handy. Meanwhile, investing in some lesser known, promising projects (i.e. YouToken) that you think have a future is never a bad idea.