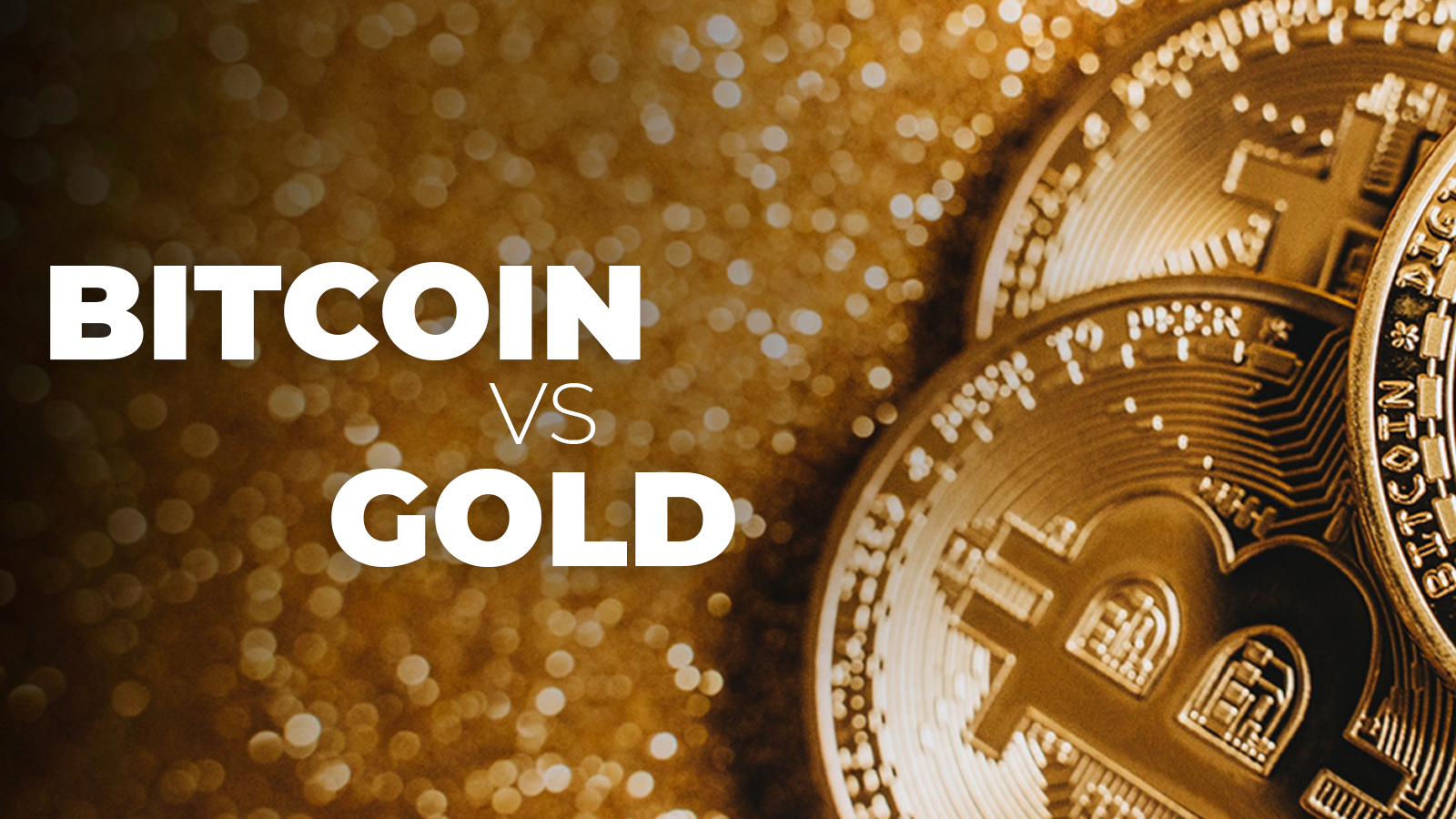 Gold vs Bitcoin: A Brief Comparison

Value is perceived, and throughout time, the exchange of value has always taken on a sinusoidal curve. From the gold fevers in old Egypt and modern economies to the several booms and busts of bitcoin in the past decade, it is clear that all assets are subject to value swings. This article briefly compares the two major stores of value in the financial world. Gold vs Bitcoin. But first, what makes for a valuable asset?

Gold vs Bitcoin: What makes for a good store of value?

Among other factors, pandemics, inflation, and monetary policies influence asset values immensely, all of which are still very much with us now. But regardless of these value swings, some ground qualities must be established for an asset to be a worthwhile store of value:

Qualities of Gold vs Bitcoin

In 2009, Satoshi Nakamoto opened the world to a new form of money with the goal of a decentralized economy. Although expectations have waned over the years, it is still reasonable to hold bitcoin to equal standards considering its qualities and as the world rapidly advances into more digital dominance.In the gold vs Bitcoin debate, there are a few overlapping qualities but some vast differences as well. Let’s take a look.

While gold is subject to government regulations and manipulations, bitcoin is decentralized—no central authority has a hold over mining, distribution, or trade. Bitcoin works using the collective computing powers of miners.

While both assets are rare, gold mining is speculative, and it cannot be said when all of it will be completely mined from the ground. Bitcoin's total supply is 21 million units, and after all these get into circulation in 2140, there will be no other mining activity.

Gold has the upper hand in liquidity, considering it's been around for centuries. However, bitcoin adoption has been immensely rapid, attaining the $1 trillion market cap in just 12 years.

Bitcoin's volatility mirrors gold's emergence as a store of value. Gold casually lost percentages of its value intra-year from the 70s, but both assets are relatively safe on a year-to-year comparison. Both assets are prone to hikes or drops because of news and market speculations. Gold rides on the hype of a market downturn while Bitcoin rides on the hype of general acceptability.

Bitcoin is powered by blockchain—the system that ensures immutability, transparency, and security. The odds of bitcoin being altered are astronomical. Gold, on the other hand, can be easily counterfeited. Chances are you have purchased some fake gold and gold products.

Gold vs Bitcoin: Which one is better?

Gold is over 4000 years old, while Bitcoin is just a little over twelve years. While there is a huge gap in their existence time, they are very similar in their emergence. Exchange of Bitcoin can occur without physical presence. Its digitized nature means that it is stored, transferred, and earned without a physical presence. Its storage has also been greatly improved following the Mt. Gox tragedy, and the option to choose either software or hardware storages to make it much more attractive.

With inflation on the rise and soaring the cost of government spendings, both gold and bitcoin prices will increase. We are so positive about Bitcoin because most of this generation are young and tech-savvy, making Bitcoin a more widely accepted option for the store of value.