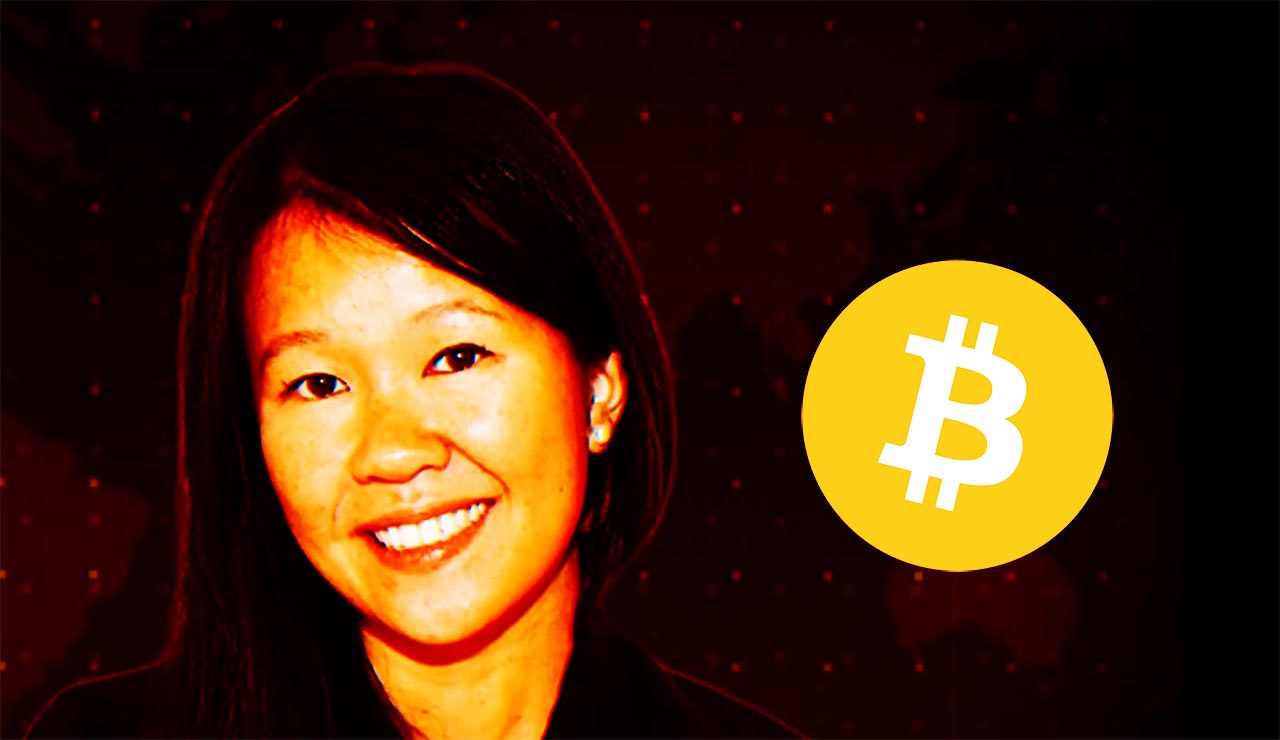 In the cryptocurrency, Blockchain, and IT worlds, male names are more common than female. Does that mean that women know less about advanced technology? That they are less creative? That, in the geek world, women should play the second fiddle to men? No, no, and no.

There are plenty of females among today’s crypto world leaders; women are experts, consultants, founders, and top managers of startups. These ladies are the real innovators of the technology world, and they are capable of things not many men can accomplish. One of the best representatives of this is Lisa Cheng, who was dubbed as a Bitcoin Wonder Woman by Bitcoin Magazine.

According to research, only 10% of BTC owners are females. There is even less female representation among the Blockchain developers – about 2%. Is this a part of a geek conspiracy to keep the crypto world closed to women?

These women who made it in the Bitcoin world are confident that there is no conspiracy. On the contrary, the Blockchain community welcomes everyone who is interested in technology, no matter their gender. The ladies that make it to the top stand there alongside their male counterparts. Lisa Cheng is a great example of this. She is called a Bitcoin Wonder Woman, and there is a little bit of multitasking Julius Caesar in her.

Bitcoin Wonder Woman: Who is She?

Lisa Cheng is a columnist for several Bitcoin online media outlets, speaks at conferences, invests, works as a consultant, is a founder of VANBEX, consults with clients on the development of new crypto projects, and works with the leading financial institutions on the implementation of Blockchain in the banking system. She is also a moving force behind the Etherparty project, which is enabling people without IT backgrounds to create and execute smart contracts through Blockchain with just a push of a button. The project has raised more than $30 million through ICO.

Lisa’s advice to those who want to thrive in the crypto industry is to start using BTC in your life as much as possible. This will allow you to understand the advantages and limitations the current world has for cryptocurrency use. This might lead you to the idea that might be implemented into a project that could become a success.

Those who listen to Lisa Cheng quickly realize that she is right.