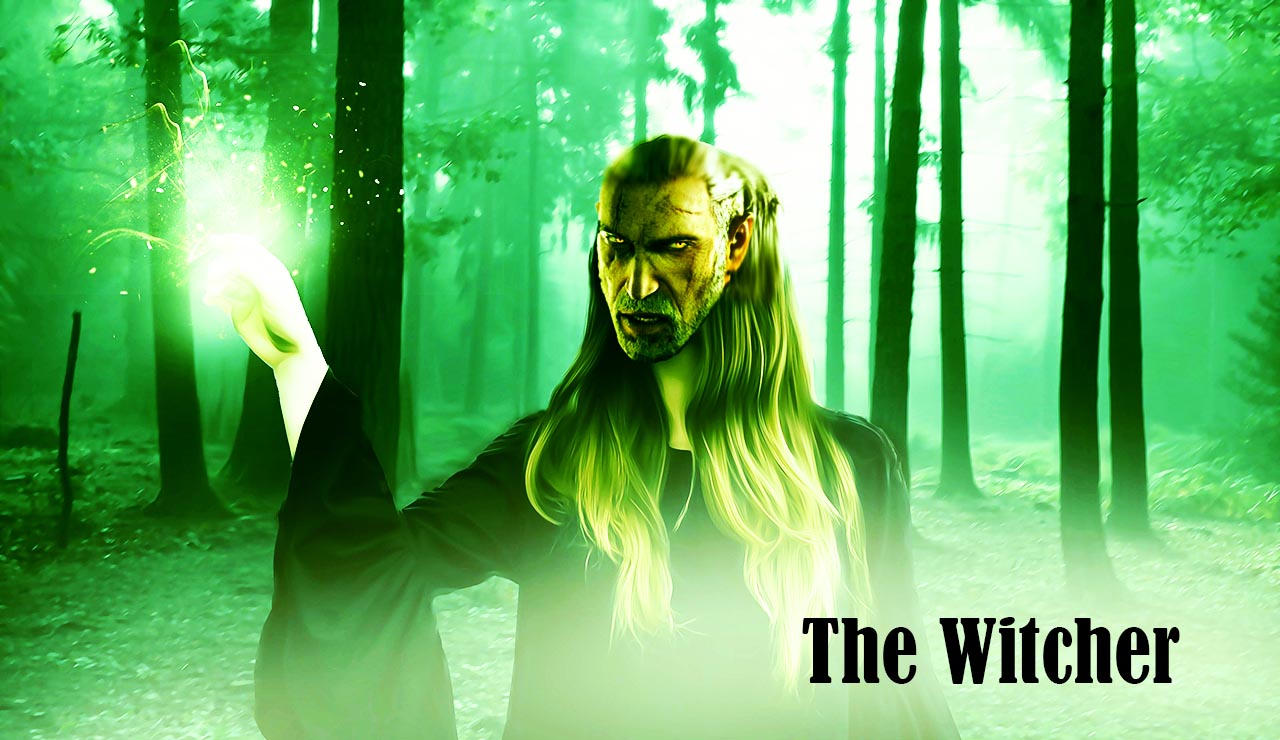 Top 4 Reasons Why The Witcher is Extremely Popular

The Witcher is an action, role-playing, open-world game where you explore, battle, and hunt monsters. It has a loyal fanbase and is a growing franchise. Keep reading to find out why.

Why The Witcher is Extremely Popular: Quality

Don’t you just love it when you can tell the developers have taken the time to put in a lot of detail? The Witcher is one of those franchises where the graphics, story, and characters all have a very high level of detail. You explore a beautiful world and immerse yourself completely in the game.

Why The Witcher is Extremely Popular: Unique Setting

The Witcher has a Slavic edge to its fantasy. It’s no ordinary open-world fantasy game like all the rest, clinging to clichés. Based on a fantasy novel rather than an idea from the producers, the game is set in medieval times. Geralt — that’s you — is a sexy, supernatural monster hunter.

Why The Witcher is Extremely Popular: Great Storytelling

While you’re exploring the world as the Witcher, making decisions, meeting people, and hunting monsters, you’ll also experience a really great storyline. This franchise isn’t the best for freedom of movement (especially in combat), and a considerable amount of the budget clearly went towards the graphics. However, they don't neglect the storyline at all. You will find yourself hooked as you delve deeper into the medieval world.

Why The Witcher is Extremely Popular: You’re Not Going to Get Bored

The vast majority of games, regardless of what type and age group they’re for, start with a weak character. As you progress through the game and your character arc, you get stronger and unlock more things to do. That is not the case with this game. Not only do you start the game as an experienced, bad-ass character, but you also have a huge amount of things to do in each area you visit. This game is not a one-main-mission-per-area type of game; there are many, many things to do that will keep you occupied. The Witcher is a quality game that will keep you occupied for a long while. There are now three games in the franchise, and their popularity is only growing.