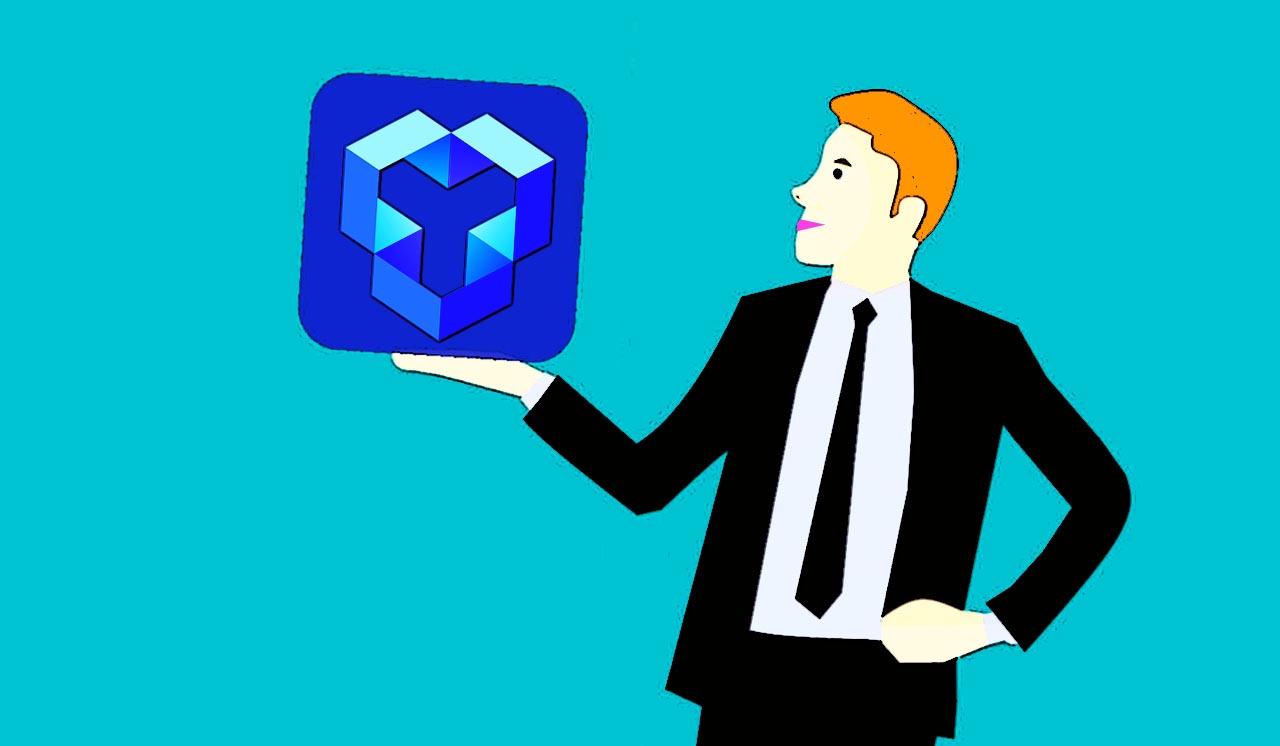 The only thing more volatile than Bitcoin's price these days is JP Morgan's stance on cryptocurrency. One moment, they say it's only a tool for fraudsters and criminals and the next, they say it's here to stay. So which one is it? Well, the fact is the world-renowned financial institution is still sending out mixed messages to both the crypto community and traditional Wall Street investors. Let's see if we can make some sense of it all this ok?

JP MORGAN: CRYPTO BY THE NUMBERS

As one would expect from a JP Morgan report, there are plenty of numbers to analyze. First up, is the real-world application for crypto. According to their statistics,there are over 1,500 cryptocurrencies with a market of over $400 bln. Transactions found in the three largest cryptocurrencies average around $550 billion per month and for the most part, come from individuals.

Furthermore, JPM predicted a potential increase of Blockchain usage in cross-border payments, transportation, and healthcare. As a result, they make the final claim that CC's are unlikely to go away and have the potential for growth. However, there is a big "but" coming soon.

It is refreshing to hear JP Morgan of all companies say some promising things about the future of crypto. However, it's not all unicorns and rainbows with them. Analyst released another report that was a rude awakening for CC supporters. According to them, Bitcoin is headed for a drop of massive proportions to around $4,000. Cited in Business Insider, JP Morgan also goes on to say that "the question is whether we go there straight away, indicated on failure to clear 10128 and 10776 or at a later stage after a stronger countertrend rally." Still, the analyst says they are impressed by Bitcoin's ability to bounce back after recent collapses.

JP MORGAN AND THE FINAL WORD ON CRYPTO

While their report was certainly a fascinating one to read, what exactly is the conclusion here regarding CCs? Well, it's pretty much the same as what many other analysts think. It's simply too early give a definitive answer. One thing is for sure though and that's blockchain is evolving in more ways than people originally thought possible. JP Morgan says crypto is the face of blockchain at the moment but that could very well change in the coming years as more developers create their own blockchain projects and open the door for others to do the same

Still, CC's face an uphill battle when it comes to competing with and replacing government currencies. Furthermore, security concerns worry a lot of potential investors. For now, it's a waiting game. So grab the popcorn and take a seat.