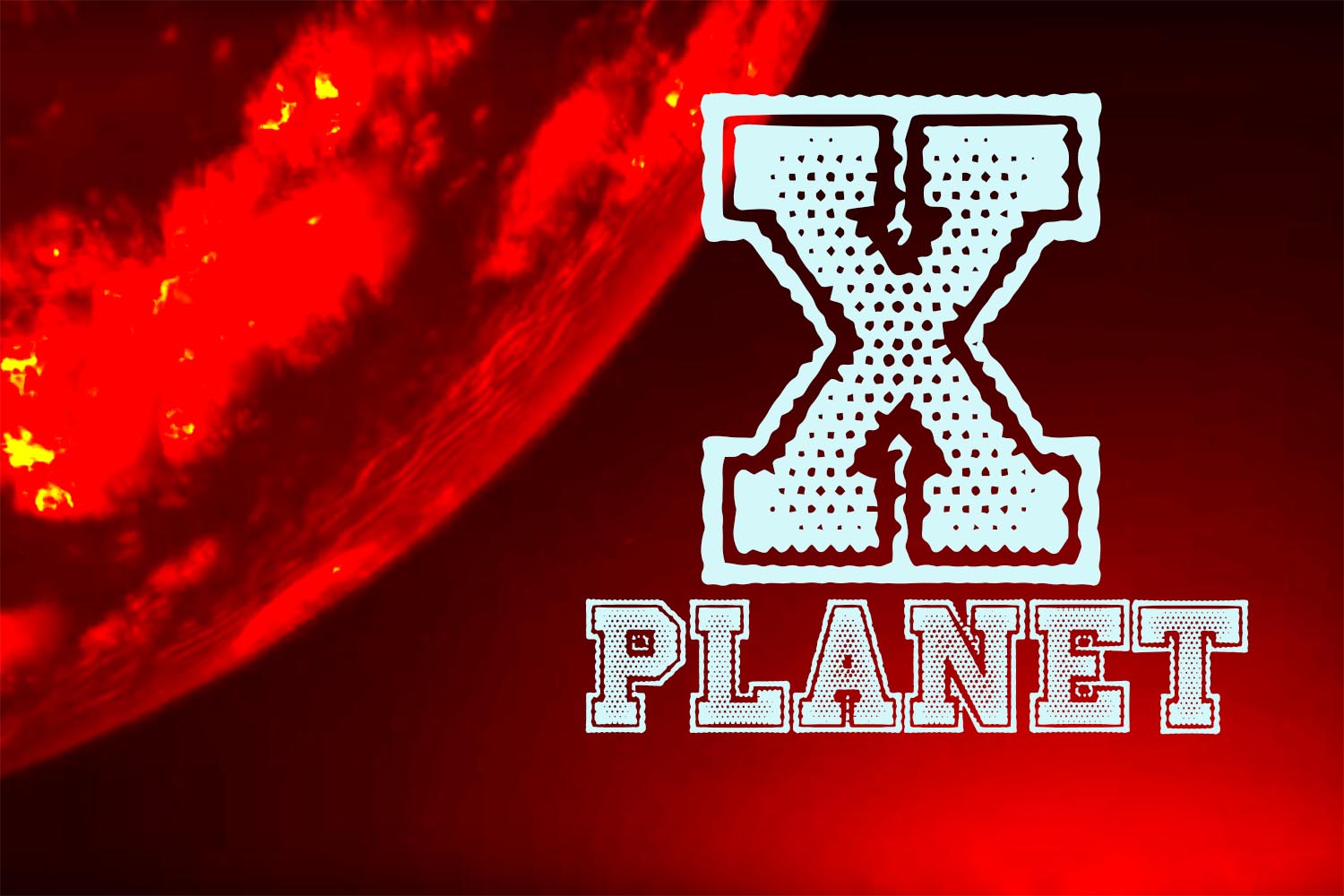 Using PlanetX To Generate Your Next Business Idea

Are you looking for new ways to expand your business? Well, first of all, stop looking at the traditional venues. They're not creative anymore. Instead, try looking somewhere unique. Perhaps, look at the stars. The reason for bringing this up is on September 23, PlanetX (a.k.a Nibiru) did not destroy the Earth as many conspiracy theorists thought it would. So how can you use that information to turn a profit? Well, let's find out.

For the past few months, PlanetX fever swept the world. If you haven't been following, many conspiracy theorists thought Nibiru was going to appear on September 23, possibly crashing into Earth. Hence, September 23 marked the end of all world.

Yet, here we are. Days later and Earth is normal. Well, far from normal but it's not destroyed. It's business as usual on our lovely planet but all this hype brings up some interesting points.

YOU CAN MAKE A BUSINESS OFF PLANETX

The PlanetX hype is over. Will it come back? Who knows. That's not really the point here though. The point is, there is a business opportunity in all of this.

Whether it's making YouTube videos covering all the drama, or selling doomsday preparation kits, there are plenty of ways to turn a profit on this whole fiasco. Just listen to some of these reactions.

While Nibiru didn't crash into Earth, conspiracy theorists are not quite ready to admit defeat. Now they are saying aliens from the mysterious planet made landfall on September 23. There's even "video evidence" of this happening.

Is it real? Do aliens exist? Well, that's not a question anyone can answer right now but it does prove something. It proves that people never lose interest in this sort of thing.

As long as there are conspiracy theories, there are people willing to support them. Are you the creative entrepreneur to take advantage of this opportunity?

Read next: Crowdfunding 2: Raising Money from Strangers
Share with friends