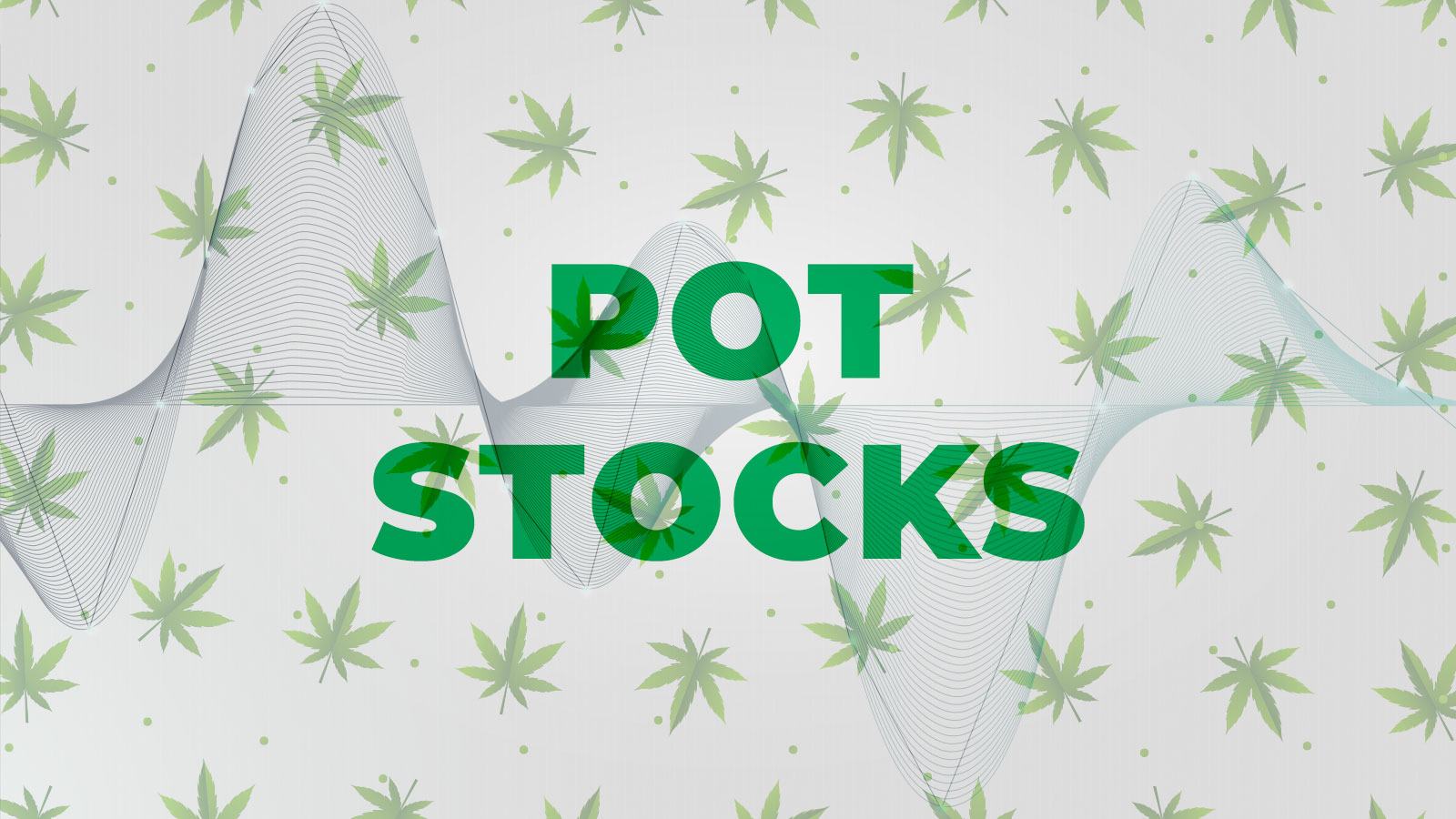 Getting High on Pot Stocks: Is it Time to Invest in This Industry?

In the years past, many “fringe” stock market analysts were pushing public cannabis companies as the next big investment opportunity. While that sector has not experienced the massive growth as advertised, that might soon change thanks to Reddit’s r/WallStreetBets community. The community, now infamously known for pumping Gamestop (GME) stock this year is now setting its sites on pot stocks. The question is, should you get in before it’s too later?

As of this week, we’ve already seen Canadian stocks like TLRY rocket up 51%, Sundial Growers (SNDL) go up  79%, and to a less extent, Aurora Cannabis (ACB) go up 21%. What’s happening? Are people just smoking more marijuana because of the pandemic and lockdowns? Well, that’s one theory. Another theory is that the retail investor army has target cannabis and they are mobilizing fast.

Since Canadian pot stocks are largely outperforming Americans, analysts see this as a signal that retail investors from Robinhood and Reddit are behind the pump. Since the GME put retail investors on the map, more people are putting their money in these fringe markets looking to massive profit opportunities.

Pot stocks getting help from the new political climate

Aside from Reddit, pot stocks are getting a little help from the recent political landscape in the USA. In the 2020 election, several states at new bills that would expand the legal marijuana capabilities, and a large majority of these states won in that sector. On a national scale, Joe Biden said he may also support widespread cannabis decriminalization.

With the Democrats win in the Georgia Senate race, it now means Democrats control both the Congress and the House of Representatives with teh majority. Hence, it will make it hard for the opposition party to block any initiatives the Democrats present, including cannabis reform.

Is it time to invest in pot stocks?

Many investors may still have post-traumatic stress disorder from the early years of pot stocks. For those that remember, Canadian pot stocks took a big hit in the first year after going public. Analysts contribute overinflated expectations as the real reason behind this in addition to the limited amount of cannabis stores and too much competition. A couple of years later though, we see a different story.

Cannabis companies in both the U.S. and Canada are seeing large growth and now, companies in the United Kingdom are looking to cash in on the action as well. As demand continues to increase in North America and the United Kingdom, it’s likely we’ll see the stocks rise with it. Then, when you throw in this retail investor revolution into the mix, the potential for profit is even greater.

As always, we cannot advise you to invest in anything but continue to do your own research with articles like this one and stay positive.