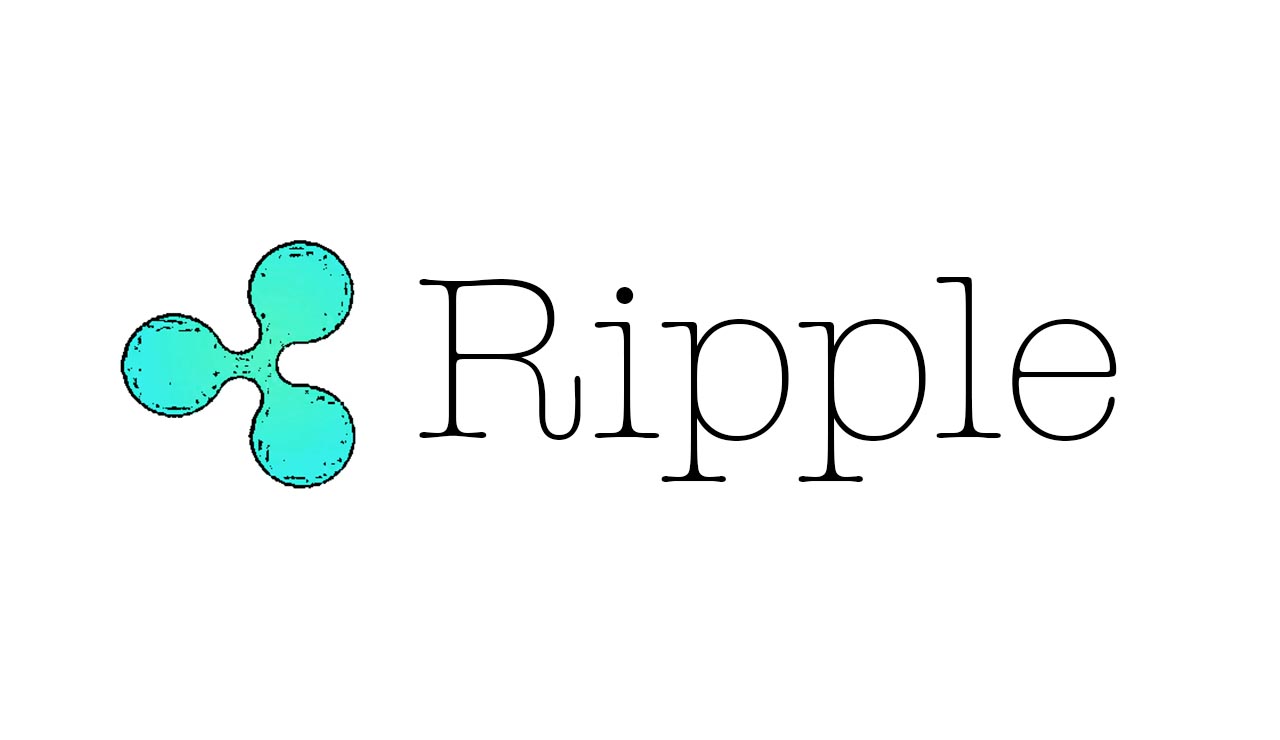 Is Ripple Better than Bitcoin, Ethereum, and Litecoin?

Is Ripple Better than Bitcoin, Ethereum, and Litecoin? Well, Ripple currency is certainly making, well, ripples in the cryptocurrency world. But is it better than the existing leading crypto giants dominating the market? Let's find out if it's worth a try.

It's been designed as a back-end network that makes transferring currencies around the world simple and easy. You can see why this is attracting so much interest, especially from large corporations and banks. Their list of members is still growing!

Their aim is fairly different to that of Bitcoin, Ethereum, and Litecoin. Yet, they are still easily comparable in terms of speed, reliability, and value.

Is Ripple Better than Bitcoin?

One of the biggest differences between Bitcoin and Ripple is control. Bitcoin is governed by its miners and users. Ripple - by regulators, legal experts, and businessmen from places like MIT. Impressive.

Also, Bitcoin is very peer-to-peer in comparison. Bitcoin just hasn’t been built to cope with the large settlements and transactions that Ripple is already managing.

The other big difference is the price: Ripple is very cheap in comparison. Bitcoins cost more than XRP.

Is Ripple Better than Ethereum?

Ethereum has quickly become popular and a leading crypto giant… which leaves us wondering if it will crash just as quickly. We hope not.

Ethereum might be Bitcoin’s biggest competitor due to its innovative blockchain technology and the possibilities of its smart contract: very exciting! But if you’re looking for speed and reliability, choose Ripple. It's still far better when it comes to handling many currencies.

Is Ripple Better than Litecoin?

In terms of speed, Litecoin is fast. If you’re already familiar with Bitcoin, then Litecoin should be easy to grasp. They're very similar. Compared to Ripple, Litecoin still falls into the same holes as the above: being too slow and not offering great stability.

If you're looking for a digital asset that can handle many settlements, pick Ripple over Litecoin. It's hands down better than most, in terms of stability and speed.