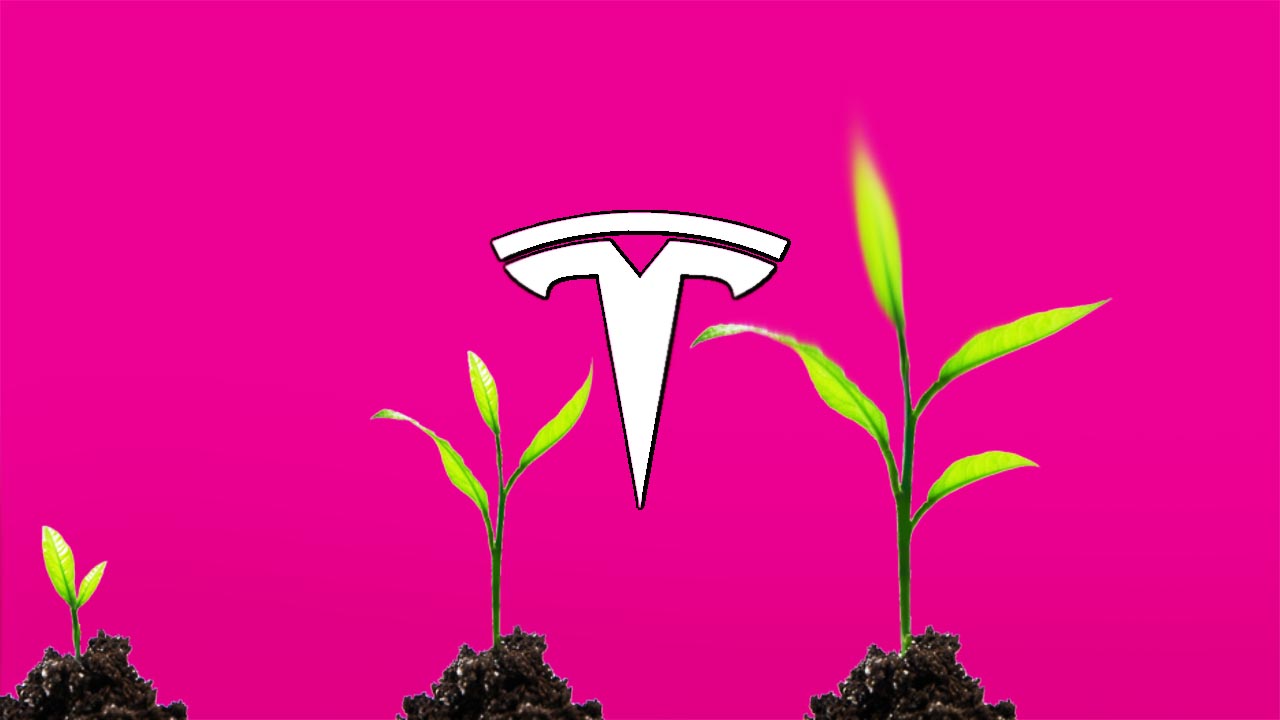 Tesla vs GM: Is Tesla Stock Better than GM Stock?

Before even reading this article, you're probably thinking that Tesla stock is better than General Motors stock. While GM has sure had its share of challenges over the years, don't be so quick to write off the long standing business. After all, Elon Musk's start-up car company is just that; a start-up car company. But with the popularity of electric vehicles at an all time high, it's not crazy to think that General Motors will someday be a forgotten name. So which is a better stock to invest in? Let's try to figure it out.

WHY DO INVESTORS THINK TESLA STOCK IS BETTER THAN GM STOCK?

Comparatively speaking, Tesla is not making nearly as many cars as GM at the moment. Neither Tesla Motors has enough funds nor does the company has the infrastructure. Yet, investors believe that the electric car company is more valuable than General Motors. Why is that? See, the value that Elon Musk worked so hard to create is not necessarily in the sales, revenue or anything you find in the financial report. What investors find in Musk is his story. CEO Elon Musk's rise to fame was one of the most exciting in history and he is not stopping at cars.

GM makes cars. That's what it has done for years and will continue to do for the foreseeable future. Tesla, on the other hand, is not only inventing a new kind of vehicles but inventing a new kind of future. Musk wants to be the provider of the cars we drive, the electricity we use, and the clean energy governments around the world want to use. Keeping that in mind, investors think that the company's future growth potential is limitless.

WHY GM CAN'T COMPARE TO TESLA

So why is Tesla stock more valuable than GM stock? If you haven't figured it out by now, investors want to see one thing and one thing only: growth. Elon Musk offers the opportunity for unlimited growth and that's something General Motors just can't promise. Sure, they will continue to rake in billions in revenue but if Elon Musk has any say, he will make his company the biggest and most profitable company in the history of the world. Good luck competing with that.