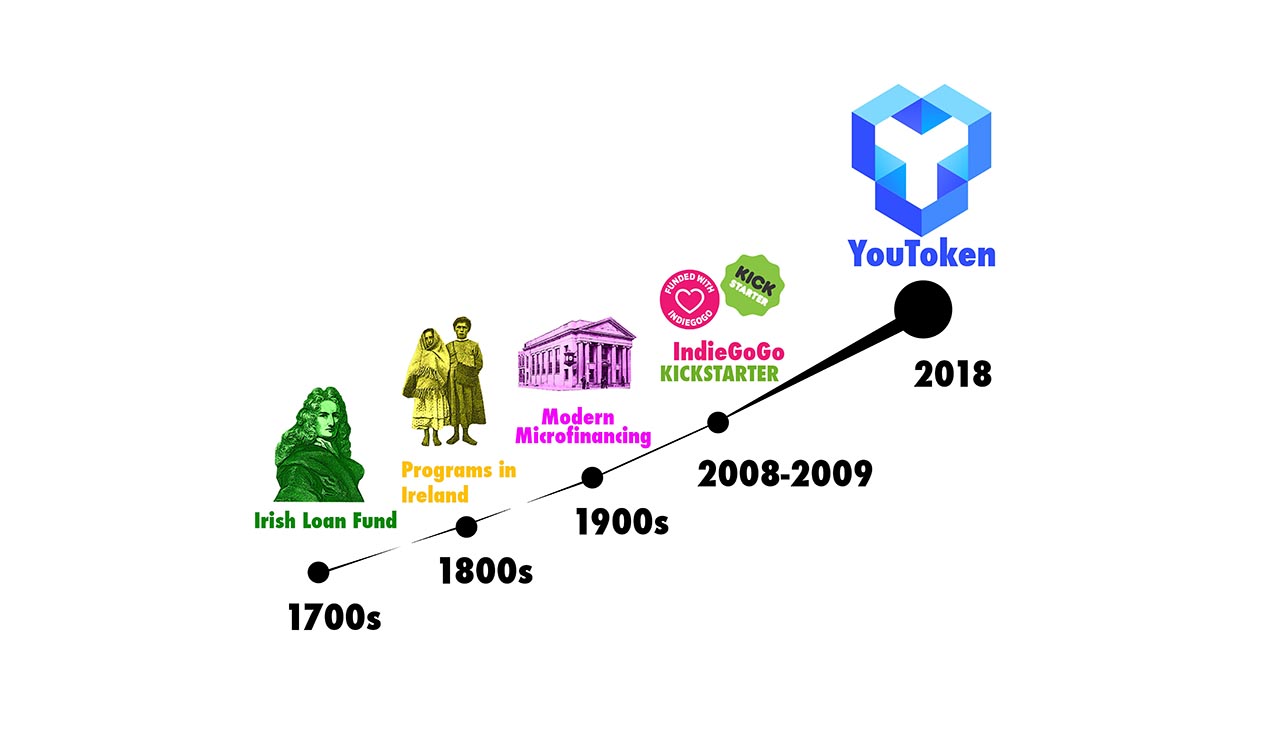 We're back again for yet more information on crowdfunding analytics. If you missed part one, we talked about the earliest days of fundraising in the Irish Loan Fund. Check out the full article here. Alright, now that you're all caught up, let's continue.

Just one year after Kiva turned some heads with their unique brand of crowdfunding, Proper.com launched their first peer-to-peer lending site in 2005. The U.S. based concept was a sort of combination of Kiva's micro-lending and Dr. Mohammad Yunu's (the godfather of modern microfinancing) methods.

On their website, users submitted their request for funding which included a story, picture and their credit risk. You could find anything from funding a family vacation to starting a new business on Prosper.com. It was a revolutionary concept that borrowers loved since it had lower interest rates than traditional banks. Furthermore, this was the first example of the microfinance process existing outside of developing nations.

In 2009, Kickstarter changed the game. There is no denying that. They established a way to "fund creativity" but perhaps they are most famous for inventing the word "crowdfunding." The idea exploded as thousands of creative entrepreneurs used Kickstarter to fund their documentaries, technological inventions, and charity events. Even though Kickstarter was incredibly influential, it still lacked an important quality. A quality that competitors are taking full advantage of now.

Here is where Kickstarter falls short. When someone contributes to a project on Kickstarter, they do not get their money back. It's more of a charity than an investment. Fast forward to 2018 and you have the blockchain crowdfunding movement. With the power of blockchain technology behind it, platforms like YouToken are transforming the concept of crowdfunding and making it an experience where everyone benefits. Essentially, it takes the best part of every fundraising concept since the Irish Fund loan and combines it into a singular, streamlined process.

With the use of utility tokens, entrepreneurs and investors can connect without the interference of financial institutions. Not only does the entrepreneur receive their funds directly, but the investor can watch that entrepreneur grow and the value of their token with it. Seeing as this is just the beginning of a new and exciting ecosystem, the potential of blockchain crowdfunding platforms remains to be seen. Yet, judging by past actions, we can expect the process to evolve and hopefully benefit the world over the following year.