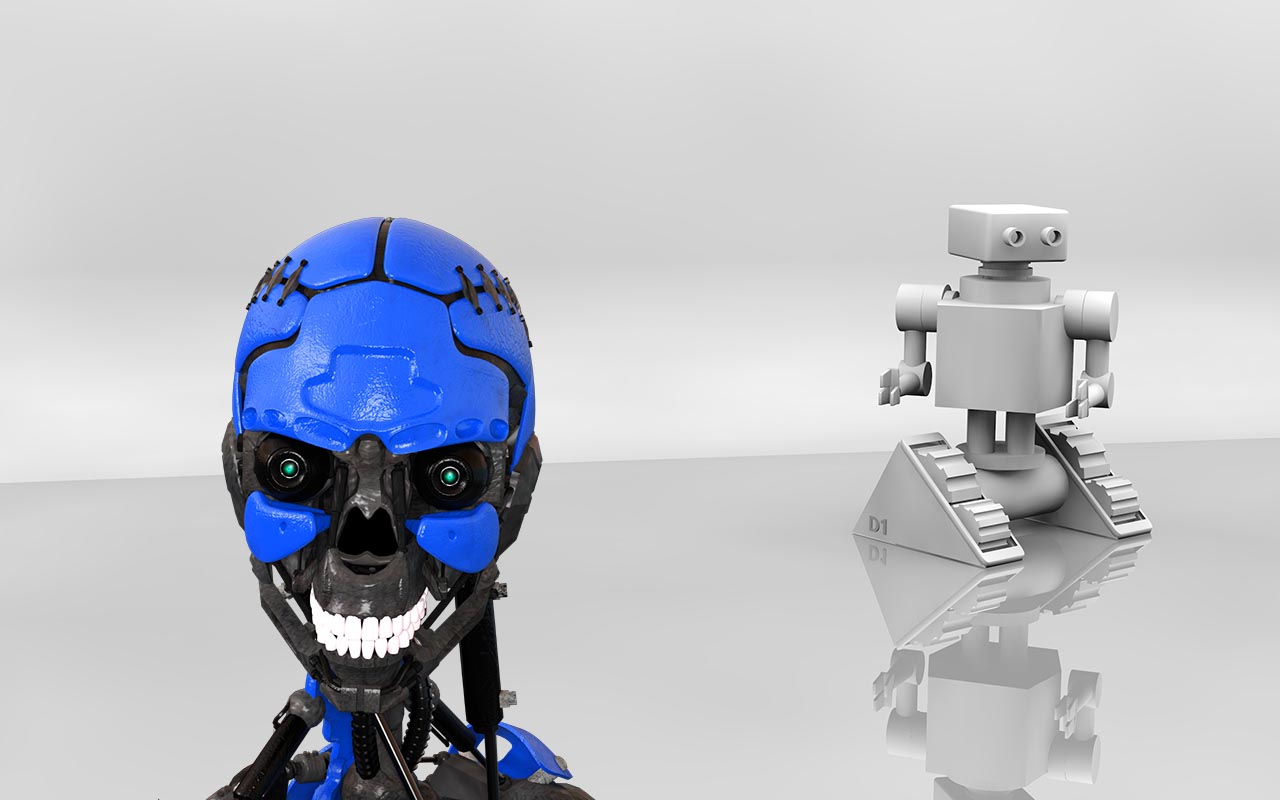 The New York Times recently ran a feature on the truly devastating effects AI could have on human society, including an in-depth analysis of how artificial intelligence is being developed to create other AI. This highlights concerning issues where human ethics no longer apply. If you thought I, Robot was just a book or movie, think again. It is apparent that none of this AI has any ethical rules. Donald Trump is still silent on these matters.

AI to Destroy People: The Norm

We are hurtling towards a world where automation will be the norm. Industries are constantly upgrading their technology and streamlining their work teams as a result. They are cutting jobs in favor of cheaper tech, as well as using robots more often. Furthermore, most car production lines use a robot in some shape or size already. Maybe an AI will beat Donald Trump in the next election — who knows?

One day, we will be driven around by autonomous vehicles that will decide when they need to stop for refueling and do all of the navigation themselves. These robots will be everywhere, and we will use them in every aspect of our lives. So, with the development of artificial intelligence that can create its own kind, it is a daunting prospect that these machines will be in our homes.

Donald Trump has remained incredibly tight-lipped on the subject and has yet to comment on the shocking artificial intelligence developments going on. Is replacing American jobs en masse with these AI machines a possible future? He probably doesn't want to stir up any kind of scare. It's also quite likely Donald Trump wants to seamlessly introduce the technology without people realizing the extent of its capabilities and the potential damage it could cause. We don’t know what to think of these developments. It is alarming that one day, we may not be in control of our world around us. What do you think? Is the world going to be a better place when we cede power to the artificial intelligence? We've already given power over to Donald Trump, how much worse can it be?