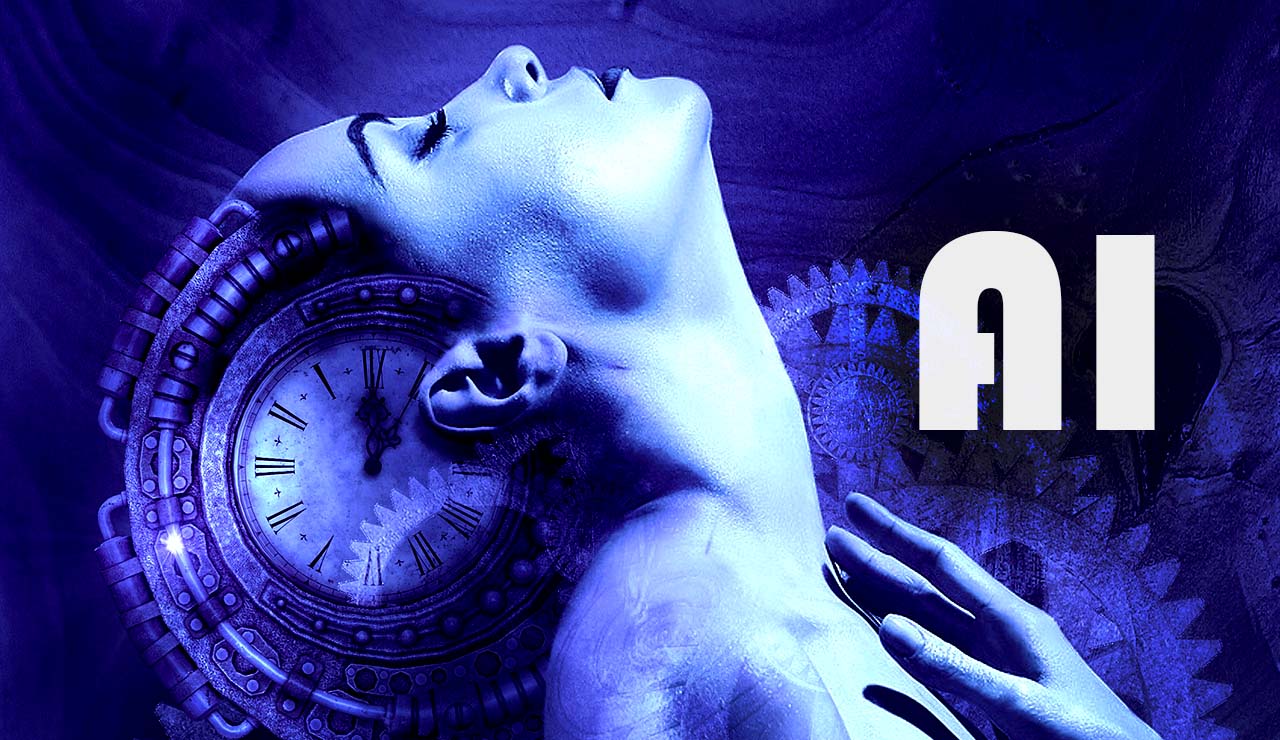 Artificial intelligence is growing more powerful by the day. For all you know, we are all living in one, giant AI simulation right now. But for the sake of this article, let's just pretend we are not. Let's pretend you have a bunch of money and you want to invest it in a hot, new company. Which artificial intelligence company is the best? Well, that's a tough question but here are a few to check out.

In terms of raw, artificial intelligence research, there are few better companies than Deepmind. Everyone seems to respect their publications that cover everything from Robotics, Deep Reinforcement Learning, Transfer Learning and more. They are going places no one else dares to go in terms of artificial intelligence. Expect great things from them.

You all knew it was coming. Google is right behind Deepmind in terms of research and they are even beating out Facebook at the moment. Google Brain will soon be one of the top artificial intelligence institutions around as they are already collaborating with Stanford, Berkely, CUMB, Google X and more.

Facebook's reputation speaks for itself. It may have started as a small social media website but it is quickly transforming into more than that. A big part of the company's artificial intelligence technology is focused on language learning, question answering, and dynamic memory.

Baidu is not near the top of the pack when it comes to research but the company is working on a lot of promising technologies. Self-driving cars, home assistance, and aids for the blind are just some of the big projects Baidu is working on. Well, it doesn't quite compare to some of their European and American competitors. However, it's definitely the top of the class in China.

There was a time when Microsoft Research was the place to go. But now, since almost all deep learning is done with Linux, Microsoft kind of fell off the radar. Don't count them out just yet though. They have a tendency to surprise.