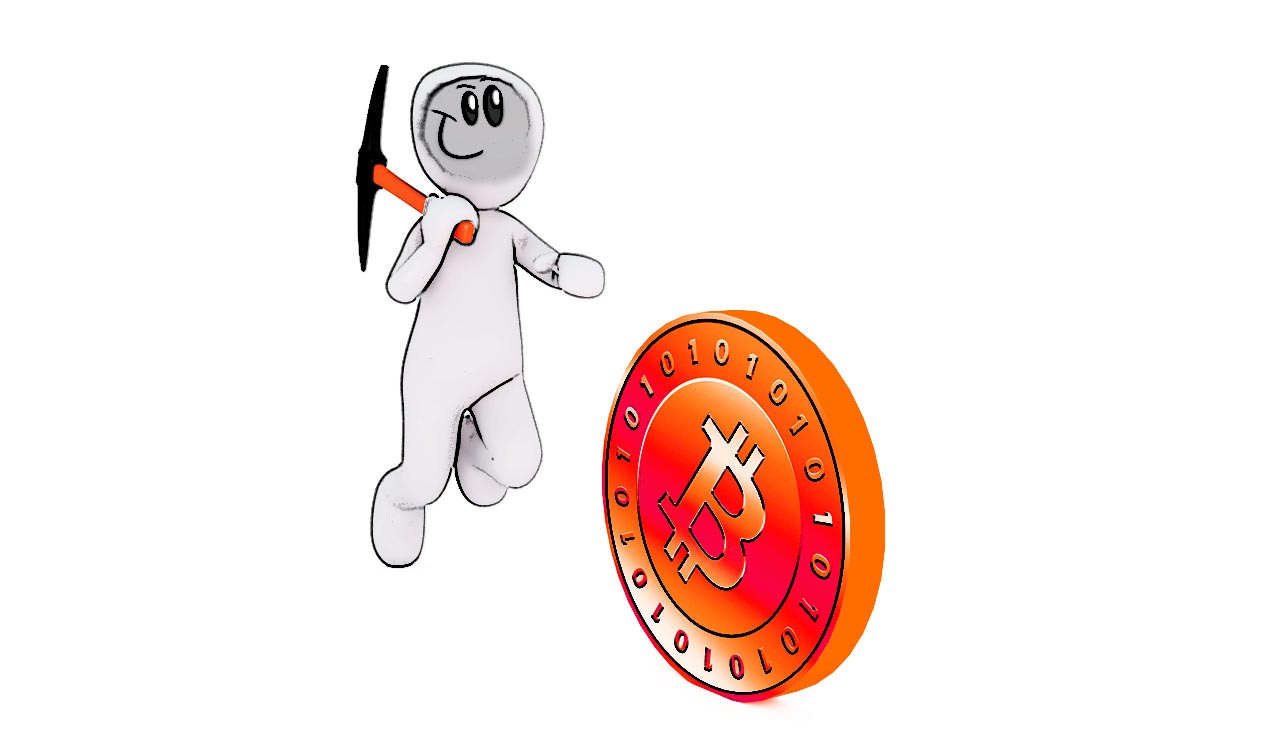 Bitcoin Mining vs. Ethereum Mining - What is Better?

The word "Bitcoin" has become synonymous with cryptocurrency. If you ask anyone to name a virtual currency, the chances are that they will name Bitcoin. Although it dominates the cryptocurrency world, there are others that can do more. One such example is Ethereum. You may well find that you prefer Ethereum mining over Bitcoin mining!

Bitcoin Mining vs Ethereum Mining: What is Ethereum?

Ethereum is similar to Bitcoin, but it has a few key differences. Ethereum is not just a cryptocurrency. It fully integrates with blockchain technology. Through this innovative integration, you can use Ethereum to create and facilitate contracts. Ethereum makes traditional contracts simple, adding extra security and reducing costs. What's not to like? Why not give Ethereum mining a go?

Bitcoin Mining vs Ethereum Mining: Which should you mine?

Bitcoin mining has a colorful past. Recently though, the bitcoin market has seen a positive spike. Those who mined Bitcoins some years ago and held on to them are now in a very nice financial position. It was, however, a huge gamble, and those owners held the currency through long periods of erratic valuations. It also means that now, because of the success stories, everyone is having a go at Bitcoin mining. You can even say that Bitcoin mining has become mainstream.

With everyone getting in on the Bitcoin mining action, it becomes even more difficult to mine for Bitcoins. Furthermore, the value is not likely to increase in the short term too significantly. Who knows where the market will lead us in the future, though.

Ethereum is not as well-known as Bitcoin. This means that fewer amateur miners are getting in on the Ethereum mining action. Although Ethereum mining is quite difficult, it is not impossible if you know how. Given Ethereum's interesting applications and interactions with blockchain technology, it is more likely than Bitcoin to pay off faster.

With cryptocurrencies, it is hard to tell, as with any real-world currency. Market conditions are ever-changing and demands will always peak and fall. Bitcoin has a great amount of value already, making it pretty lucrative to do a bit of Bitcoin mining if you have the time and energy. Ethereum has a lot less value at this time period, which just means that it has a large window for profit. Perhaps those who are mining Ethereum today will be the winners in a few years' time, as with Bitcoin miners. Only time will tell.

Read next: The Smell of Advertizing Is Stronger Than You Think
Share with friends